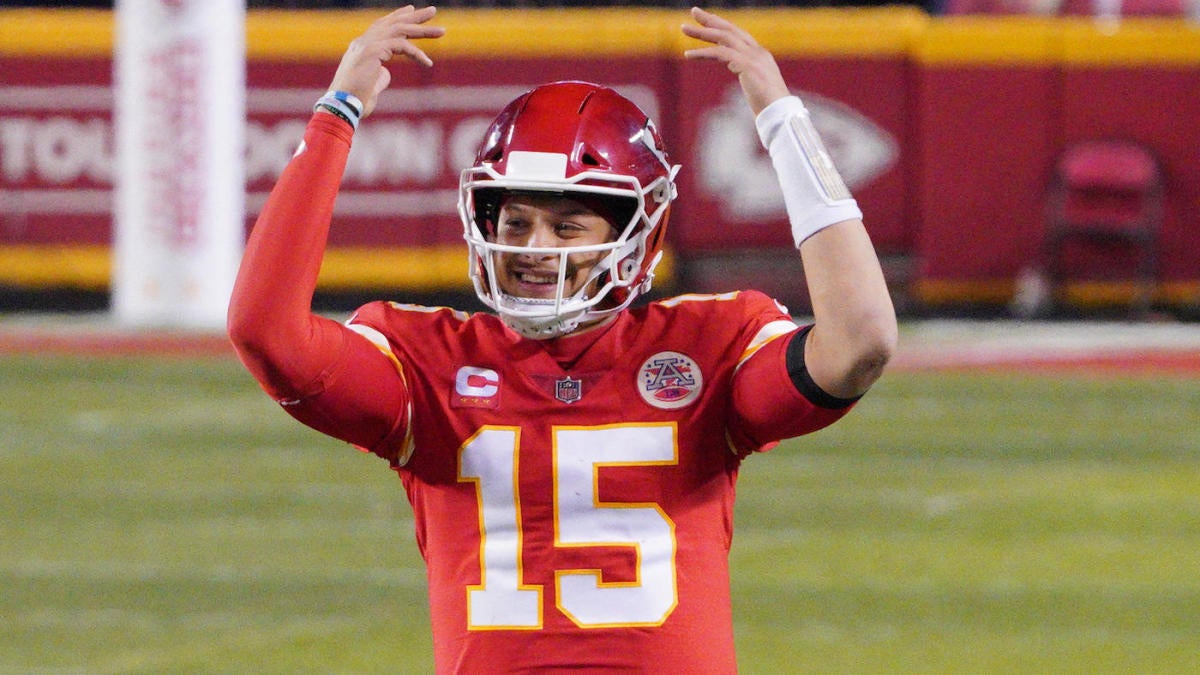 Just like that, one round of playoff football is already in the books. Well, almost. Monday night’s NFC West rematch between the 49ers and Rams will bring an official close to Super Wild Card Weekend. Then it’s on to the divisional round, where the No. 1-seeded Packers and Titans will enter the dance as everyone looks to take one step closer to Super Bowl LVI.

When and where will the next big playoff games take place? And which matchup is the most anticipated? Check out our instant divisional round lookahead for all the details:

The Bengals are riding high after ending their 31-year playoff drought after edging the Raiders in the wild card round. Cincinnati will come to Nashville featuring one of the NFL’s best offenses, led by quarterback Joe Burrow, running back Joe Mixon and receivers Ja’Marr Chase, Tee Higgins and Tyler Boyd. The Bengals will monitor the statuses of defensive end Trey Hendrickson and defensive tackle Larry Ogunjobi this week. Hendrickson is the concussion protocol, while Ogunjobi sustained a foot injury against the Raiders.

The Titans had the weekend off after earning the AFC’s lone playoff bye. Despite losing Derrick Henry at midseason, the Titans went 12-5 during the regular season behind an effective running game and a defense that was one of the league’s best in terms of scoring, rushing yards allowed and third-down and red-zone efficiency. The Titans’ defense was just 25th against the pass, a bad sign with Burrow coming to town.

Divisional round weekend will commence with a rematch of last year’s AFC Championship Game. It is also between two teams that scored a combined 89 points in wild card wins over New England and Pittsburgh. On Saturday, the Bills became the NFL’s first team to not punt, attempt a field goal or commit a turnover while scoring seven touchdowns against the Patriots. On Sunday, the Chiefs scored on six consecutive drives that included five touchdown passes from Patrick Mahomes.

The Chiefs posted a 38-24 win over the Bills in last year’s AFC Championship Game. But they were on the short end of a 38-20 score back in Week 5. Josh Allen torched the Chiefs’ defense to the tune of 315 yards and three touchdown passes. Buffalo’s defense forced two interceptions off of Mahomes, who attempted. season-high 54 passes. The game’s critical play was turned in by Bills defensive back Micah Hyde, who gave his team a 31-13 lead after returning an interception 26 yards for a score midway through the third quarter.

A game oozing with playoff history, the Packers and 49ers will meet in the postseason for the ninth time since the 1995 season. While the top-seeded Packers rested on Sunday, the 49ers punched their ticket to the divisional round after upsetting the Cowboys at AT&T Stadium. San Francisco’s offense received clutch performances from receiver Deebo Samuel and running back Elijah Mitchell, while the 49ers’ defense sacked Dak Prescott five times while holding the Cowboys to just 17 points.

The two teams played in one of the NFL’s best regular-season games back in Week 3. Green Bay led 17-7 at halftime before needing a last-minute drive to pull out a 30-28 win in Levi’s Stadium. The game’s biggest star was Packers wideout Davante Adams, who caught 12 passes for 132 yards and a score. His catches of 17 and 25 yards set up Mason Crosby’s 51-yard field goal on the game’s final play.

The winner of Monday night’s game will face the defending champions in the divisional round. While they suffered an injury to offense tackle Tristan Wirfs, the Buccaneers otherwise faced little turbulence in Sunday’s 31-15 win over the Eagles. Tom Brady threw for 271 yards two touchdowns, while the Buccaneers’ defense came up with two interceptions off of Jalen Hurts.

They didn’t face the Cardinals, but the Buccaneers did face the Rams back in Week 3. Los Angeles jumped out to a 21-7 lead in that game en route to a 34-24 win. Brady threw for 432 yards in a losing effort, while the Rams received 343 yards and four touchdowns from quarterback Matthew Stafford. Two of his touchdown passes went to Cooper Kupp, who led the NFL in receptions, yards and touchdown catches during the regular season.