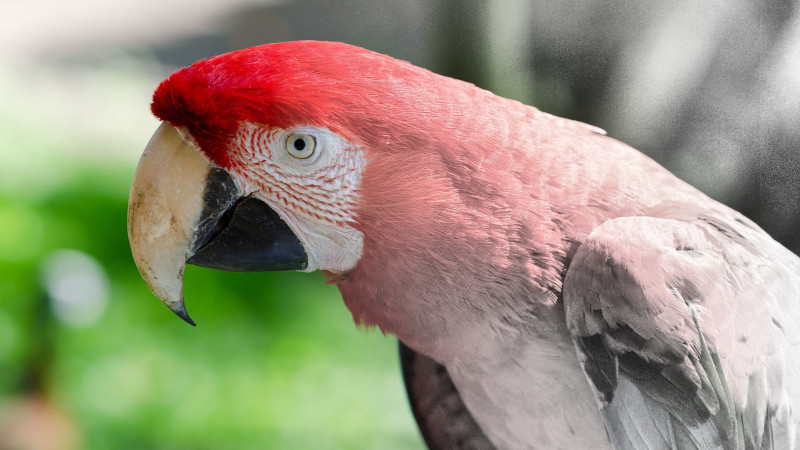 There’s a piece of news floating around the open IP and allied communities at the moment which appears to have caused some consternation. It comes from Adobe, who have announced that due to an end of their licensing deal with Pantone LLC, PSD images loaded into Photoshop will have pixels containing unlicensed Pantone colours replaced with black. What, Pantone own colours now, are we expected to pay a royalty every time we take a picture of a blue sky? It’s natural to react with suspicion when hearing a piece of news like this, but for once we think this might not be the unreasonable intellectual property land grab it may first appear. To illustrate this, it’s necessary to explain what Pantone does, and what they don’t do.

For a company that bases its whole product line on colours, it might seem odd to say that Pantone do not own or sell colours. Instead their product is in effect a colour matching service, a library of defined and named colours which can be matched by designers, printers, ink manufacturers, paint companies, and anyone else who produces a coloured product. The bit they own is the name and index number for a colour in their library, not the colour itself. If a designer creates a logo for a customer and specifies a Pantone colour for it, the customer knows that they can order the paint for their trucks in that exact colour from a Pantone-licensed paint company, or have their packaging printed in the exact same colour by a printer using Pantone-licensed ink. Consistency in branding is important for companies, and it’s the consistency that Pantone sell, not the colours themselves. The customer is free to match colours themselves from any ink or paint, but as they will soon discover, exact colour matching is not an easy task. Pantone’s business lies in taking away that headache.

It would thus be extremely difficult for Pantone to argue that an image which happens to contain a load of pixels that match a colour in their library are infringing on their IP, so your pictures are safe from their grasp. The reason some Photoshop PSDs are now facing the problem is that Photoshop allows a designer to attach a Pantone index to a colour, and for files which have this applied what Adobe are saying is they no longer have the licence to act on that. There is a whole Pandora’s Box in asking why in 2022 a proprietary image processing package on a flawed monthly subscription model still has such a hold on designers, but as far as Hackaday readers are concerned there should be nothing to worry about. Nobody is coming for our precious #F3BF10!