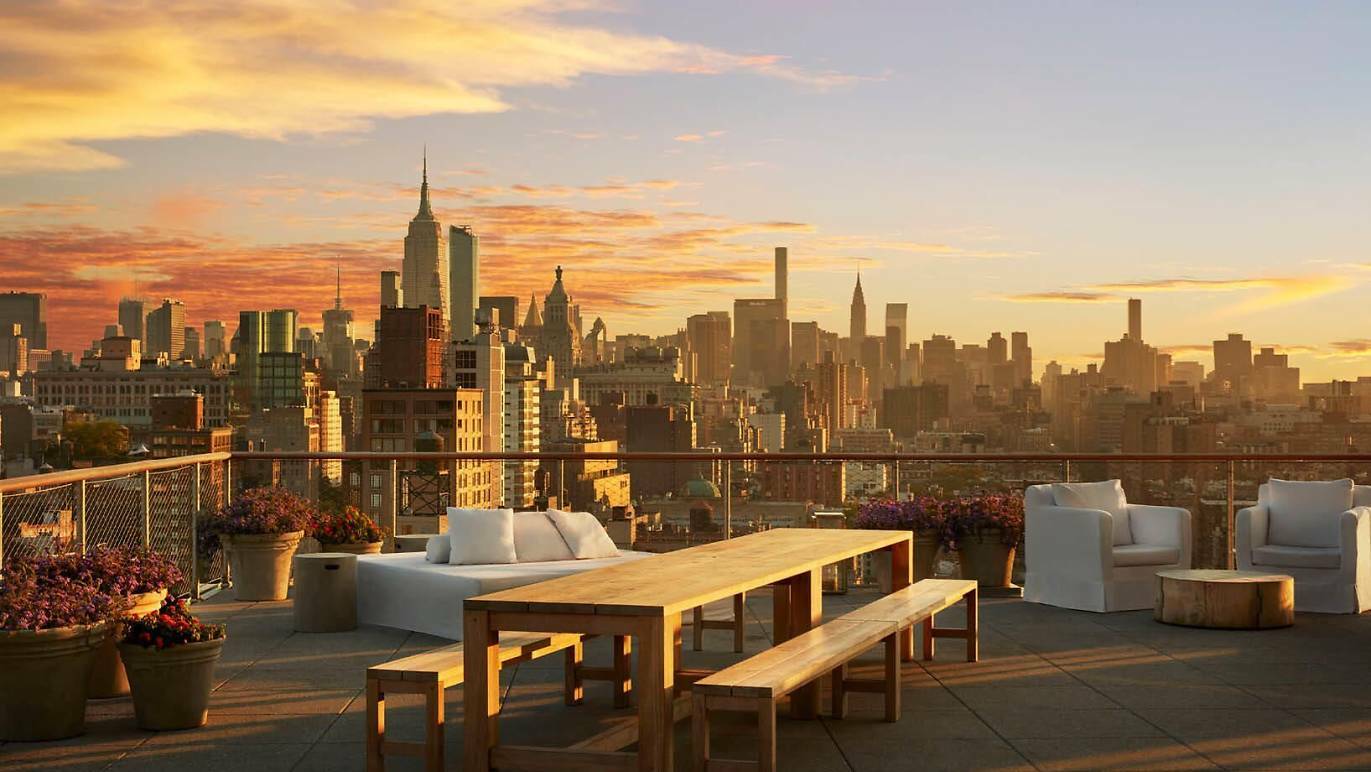 Following her fairly popular—and totally surprising—”Free Anna” art show on the Lower East Side back in March, Anna Delvey is launching yet-another art exhibit later this week. Titled “Allegedly,” the one-night-only event is happening at the Public Hotel this Thursday night.

Currently held at the Orange County Correctional Facility, Delvey created the works using pencils and pen on watercolor paper. “It wasn’t easy getting anything in or out of ICE,” says Martine. “Most of the art materials and paper was declined/confiscated. Only materials got in were some colored pencils, and 9×12 watercolor paper. No erasers. She relied heavily on her jail pens and jail pencils which are essentially dull rubber writing instruments. Somehow she was able to make exceptional, heavily detailed sketches with zero indication of a single mistake or smudge. Incredibly astonishing. Looking forward to the world seeing the pieces. As far as getting the pieces out, we either needed to pay attorneys to pull them out when they went to get legal docs signed or rely on the very risky prison mail system. In all cases, it took a lot of time and blind faith that they would arrive unharmed.”

The dealer also explains that in order to keep the entire collection together and “increase its overall value,” the Founders Art Club has actually purchased all the works from the artist and will not be selling them individually. Instead, interested folks can buy 48% ownership of the collection.

“The total valuation of the collection will be set in the $400-500k range,” he says. “We have received extensive interest already from art dealers, collectors and galleries. Founders Art Club will then show the collection at prominent events and galleries across the country and even globally to increase the value and ultimately look to put it on auction at a distinguished private sale or major auction house like Christie’s or Sotheby’s.”

As for how to attend the show: you can’t. Well, that’s also unclear. Although Martine explains that it will be a completely private event, the Founders Art Club website does offer users the chance to add their names to a waitlist to join the happening right here.

If it all sounds a bit odd, well, we’re talking about Anna Delvey here.

By the way, although she obviously can’t be there in person, Delvey will make an appearance via video on Thursday night.

Love doing stuff in your city? Tell us all about it in our annual, global, Time Out Index survey.