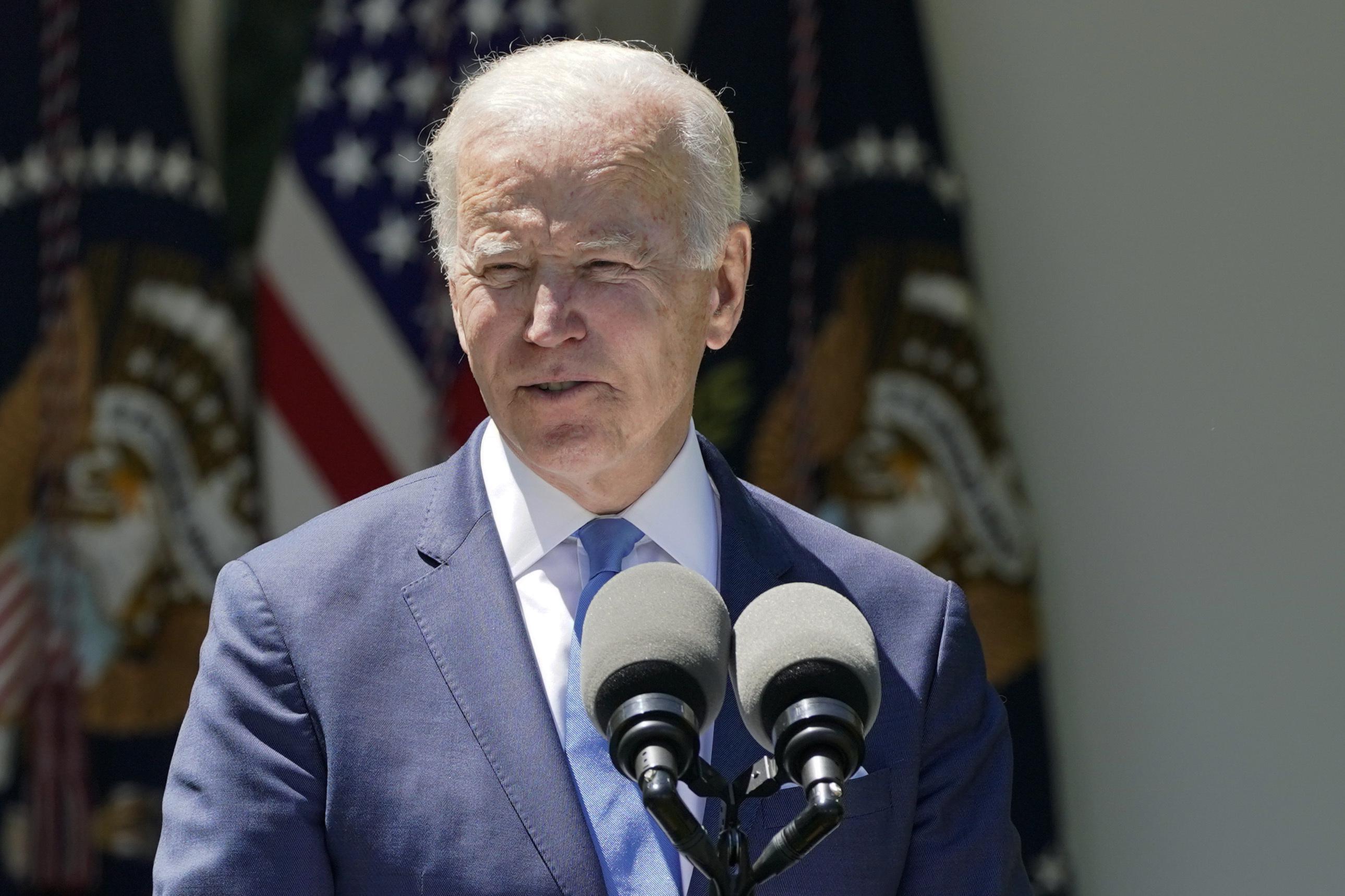 WASHINGTON (AP) — President Joe Biden announced Monday that 20 internet companies have agreed to provide discounted service to people with low incomes, a program that could effectively make tens of millions of households eligible for free service through an already existing federal subsidy.

“High speed internet is not a luxury any longer. It’s a necessity,” Biden said at a sun-drenched rose garden event with representatives from participating companies, as well as members of Congress.

With the new commitment from the internet providers, some 48 million households will be eligible for $30 monthly plans for 100 megabits per second, or higher speed, service — making internet service fully paid for with government assistance if they sign up with one of the providers participating in the program.

Biden noted that families of four earning about $55,000 annually — or those including someone eligible for Medicaid — will get a $30 monthly credit, meaning about 40 percent of Americans will qualify.

“This is a case where big business stepped up. We’re trying to get others to do the same thing,” Biden told the crowd to sustained applause. “It’s going to change peoples’ lives.”

“It might be a game-changer,” said Marty Newell, coordinator for Rural Broadband Policy at the Center for Rural Strategies in Whitesburg, Kentucky, where he said slow internet has plagued residents and businesses alike.

Newell said he wanted to see more about what the program will mean going forward, but that his main question is — given that increased broadband access has generally been a bipartisan issue in Congress — “What took them so long”

Biden, during his White House run and the push for the infrastructure bill, made expanding high-speed internet access in rural and low-income areas a priority. He has repeatedly spoken out about low-income families that struggled finding reliable Wi-Fi, so their children could take part in remote schooling and complete homework assignments early in the coronavirus pandemic, including, he said Monday, families driving to McDonald’s parking lots to access wireless internet inside the restaurant.

The 20 internet companies that have agreed to lower their rates for eligible consumers provide service in areas where 80% of the U.S. population, including 50% of the rural population, live, the president said. Participating companies that offer service on tribal lands are providing $75 rates in those areas, the equivalent of the federal government subsidy in those areas.

Biden and Vice President Kamala Harris also met Monday with telecom executives, members of Congress and others to spotlight the effort to improve access to high-speed internet for low-income households. The president said a top priority going forward will be increasing competition among internet providers in many parts of the country, noting that millions of Americans live in areas with just one provider and currently pay higher prices because of it.

American households are eligible for subsidies through the Affordable Connectivity Program if their income is at or below 200% of the federal poverty level, or if a member of their family participates in one of several programs, including the Supplemental Nutrition Assistance Program (SNAP), Federal Public Housing Assistance (FPHA) and Veterans Pension and Survivors Benefit.

An earlier version of this story erroneously referred to Hawaiian Telecom. The correct name is Hawaiian Telcom.