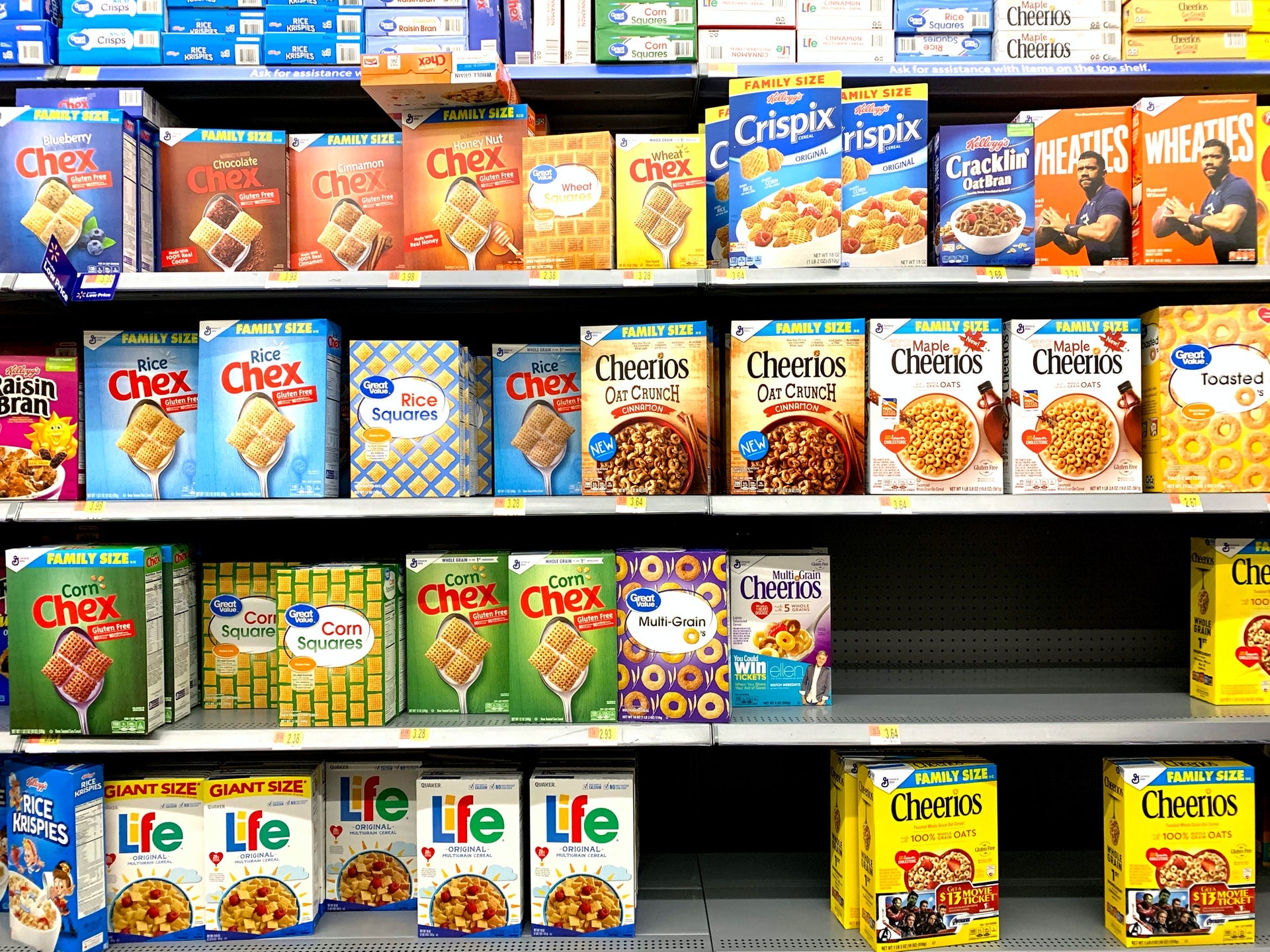 Like the plumbing that flows through our homes or the heat that radiates into them, high-speed internet has become an essential utility service over the past two decades.

And in the past two years it has helped millions access crucial public health information, do their jobs, or stay in touch with family and friends. But subscribing to and negotiating with broadband service companies, which include giants like Xfinity and Verizon, can be an infuriating process and cost people hundreds of dollars in hidden or changing fees.

It is a hassle that we’ve all become familiar with, but the situation might be set to improve this year thanks to a new act approved last month by the U.S. Federal Communications Commission (FCC.) According to this new act, broadband companies would be required to provide easy-to-read information about their services to improve transparency. While the labels don’t exist yet in their final form, if and when they do consumers can expect to see variables such as one-time fees and monthly charges laid out as clearly as the calories in a serving of cereal.

It’s a move that Claire Park, a policy analyst at Open Technology Institute at New America, says is much needed in the landscape of broadband providers. “Internet service providers are notoriously not transparent about pricing, speed, or other terms of service, leading to high prices for broadband nationally,” Park says via email.

“The speeds and prices companies advertise often don’t match up to the service people actually experience, nor their monthly bills,” she continues. “The federally mandated broadband nutrition label will require that companies share how much they’re charging for exactly what kinds of service… and ensure there’s no shady business like pricing or service quality discrimination based on race, income level, and other factors.”

In a statement about the proposed changes, FCC chairwoman, Jessica Rosenworcel, compared them to nutrition labels in a grocery store.

It’s an analogy that Tejas Narechania, faculty director of the Berkeley Center for Law & Technology, says holds true. To be sure, these broadband labels will be focused less on telling you the nutritional value of broadband services—your internet doesn’t have saturated fat or added sugars—and more on providing a standardized framework for consumers to compare services.

“The FCC relied on the FDA for guidance in developing the label, [but] of course, there’s no nutritional information,” Narechania says via email. “But both labels present relevant information in a clean and consistent format, and both highlight some top-line items (calories, prices) prominently, while also featuring some more detailed information for those who are interested (magnesium content, or network management practices).”

As for what these labels will actually look like, the FCC took a crack at designing them (see page 15 and onwards) back in 2016 when the proposal was first making its way across policy makers’ desks. According to this mock-up, the broadband labels may look very similar to nutritional labels we’re already familiar with, from the rectangular layout to the black and white color scheme. But in this case, calories or carbs would be switched out for categories like “Monthly charge for month-to-month plan,” “One-time fees,” and “Typical [performance] latency.”

Beyond the transparency these labels hope to provide, Narechania says that they could also help promote competition among broadband providers as well. In turn, that could lower prices for consumers and help decrease levels of fraud by providers (such as promising services or performance that they fail to deliver on), which Park says could be a big win for users—especially those most disenfranchised by these companies.

[Related: The FCC wants to know if you’re paying too much for internet access]

“We’ve seen throughout the ongoing COVID-19 pandemic that unequal access and lack of affordable internet service isn’t just a nuisance, but a matter of life or death,” Park says. “Seniors, veterans, low-income students, Black households, people of color, the Indigenous are just some communities who already face economic, social, political marginalization and therefore face even higher barriers to internet access. Transparency in pricing as well as speed is absolutely essential to making the internet more affordable and meeting people’s needs.”

However, while these new labels and competition will be beneficial for many consumers, Narechania says that they won’t unilaterally solve the problems created by broadband service providers in the US “This improves transparency for anyone who subscribes to broadband service – or who wants to subscribe,” he says. “But I should acknowledge that the new labeling rules are not going to create new competition in unserved or underserved markets.”

The limitation will particularly impact broadband users in rural parts of the country who already cannot access reliable broadband service or who only have one provider to choose from. According to a 2021 Pew Research Center survey, 28 percent of rural Americans do not have broadband service at their homes. Likewise, a 2020 report from the Institute for Local Self-Reliance found that 83.3 million Americans have access to only one broadband service provider.

So while new labels could provide more transparency about this one provider’s rates, Narechania says it won’t necessarily provide users with better options. Nevertheless, he believes they’ll have a positive impact—at least to some degree.

The new act is still not a done deal just yet. While it was met with initial approval last month, it has now entered its comment period that will last until November 15, during which lawmakers will deliberate and decide the final form the act will take. If all goes smoothly, this act could be put into motion by late 2022, closing the chapter on a ruling now three administrations in the making.

“The nutrition label is a huge, long-awaited step forward for people to easily access improved, affordable internet service in this country,” Park says. “But of course there’s always more to do when it comes to holding companies accountable for their practices. Going forward, we’d love to see greater federal scrutiny around mergers and acquisitions in the broadband marketplace that threaten to further consolidate the playing field and make it harder for people to have as many options as possible for internet service.”

What broadband ‘nutrition labels’ could reveal about your internet provider