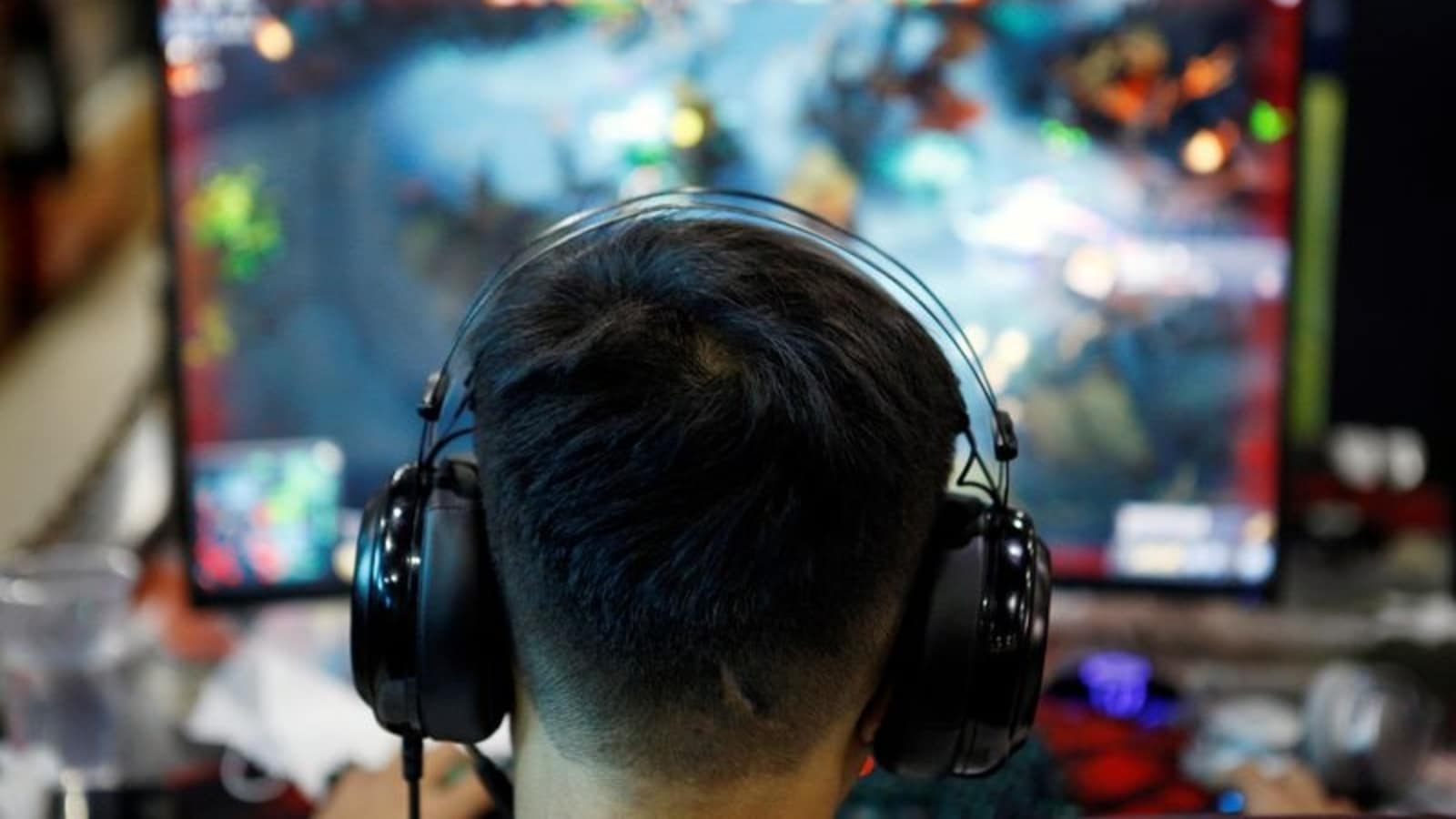 China maintains a tight grip over the internet, with legions of censors scrubbing out posts that cast the Communist Party’s policies in a negative light.

China maintains a tight grip over the internet, with legions of censors scrubbing out posts that cast the Communist Party’s policies in a negative light.

The censorship machine is now in overdrive to defend Beijing’s stringent zero-Covid policy as the business hub of Shanghai endures weeks of lockdown to tackle an outbreak.

Stuck at home, many of the city’s 25 million residents have taken to social media to vent fury over food shortages and spartan quarantine conditions.

Charlie Smith, co-founder of censorship monitoring website GreatFire.org, said the Shanghai lockdown had become “too big of an issue to be able to completely censor”.

Hell-bent on getting their messages out, wily web users were turning to tricks such as flipping images and using wordplay, he said, using a pseudonym due to the sensitivity of his work.

In one example, censors deleted a popular hashtag on the Weibo social media platform quoting the first line of China’s national anthem: “Arise, those who refuse to be slaves.”

The line was being shared alongside a torrent of anti-lockdown fury.

Others hijacked a hashtag about American human rights failings to make tongue-in-cheek barbs about home confinement in China.

In a similar attempt, netizens rallied to push Orwell’s fiction “1984” to the top of a list of popular titles on the Douban ratings site, before it was blocked.

Censors also raced to kill off a menagerie of memes and hashtags based on a government official who previously said foreign journalists were “secretly loving” the fact they had safely seen out the pandemic in China.

Users then devised a series of oblique puns on that quote, eventually prompting censors to block the hashtag “La La Land”.

‘Us against the AI’

One frustrated Shanghai local said netizens shared the various formats “to make a point” even though each post vanished within minutes.

“It was us against the AI,” the resident told AFP, requesting anonymity.

The “hardship, discontent and anger” they have endured in lockdown have “far outweighed the fear” of punishment for posting sensitive content, she told AFP.

Gao Ming, 46, said he received calls from police last month telling him to delete anti-lockdown posts on Twitter and Facebook, which are blocked in China.

But the public relations professional has so far refused, telling AFP he is “against censorship” and wants to spread debate about China’s Covid strategy.

“I’m totally against the current policy,” he said, arguing that the lockdown has caused unnecessary deaths by cutting access to regular medical care.

Top Chinese leaders vowed at a meeting on Thursday to stick “unwaveringly” to zero-Covid and “resolutely fight against all words and deeds that distort, question or reject our nation’s disease control policies”.

State media has played up the positives and “sidelined private difficulties”, said a Beijing-based journalism professor who requested anonymity.

The approach has created “two Shanghais”, where official portrayals contrast sharply with what people view online, the professor added.

Online outrage is unlikely to prompt the Communist Party to relax its hardline approach, particularly with the country’s president so invested in zero-Covid, said Yaqiu Wang, senior China researcher at Human Rights Watch.

“It’s harder for the government to walk back when it becomes an ideological issue that’s attached to Xi Jinping personally,” she said.