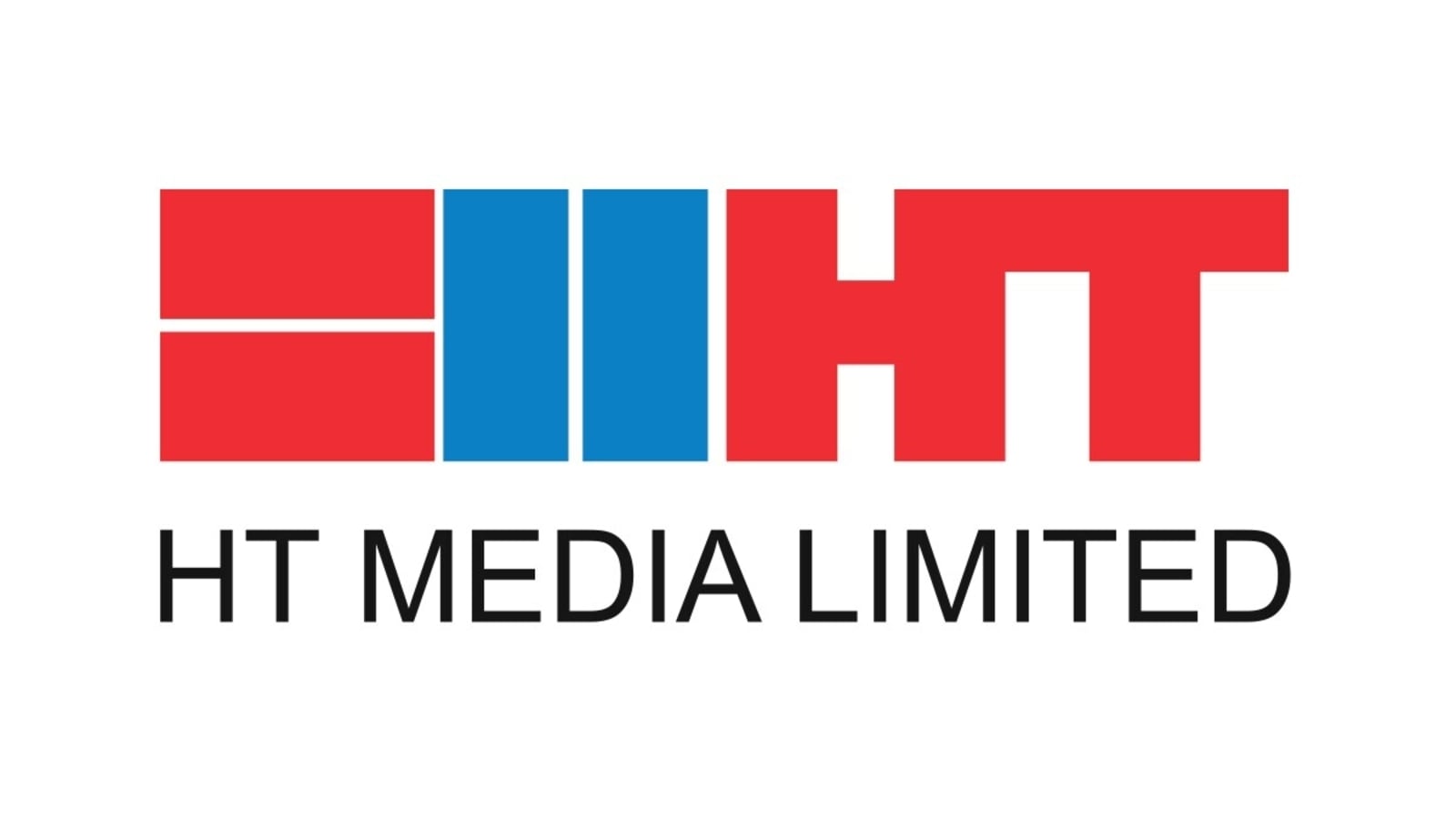 The Delhi high court on Thursday delivered a punishing blow to rogue website hindustantimes.tech, after finding it guilty of misusing HT Media’s trademarks and also the content published by the group on their website.  Recently, HT Media Ltd. and HT Digital Streams Ltd had filed a commercial suit before the Delhi high court seeking permanent injunction and damages for the infringement as well as illegal and unauthorised adoption of the trademarks ‘Hindustan Times/Hindustan’, with copyright vested in the literary and artistic work made available through print media and digital publication.

The petition was filed against hindustantimes.tech which was offering services identical to the ones offered by HT Media and HT Digital Streams through online and publishing services.

While passing the interim injunction order, the Delhi high court noted that the mark ‘Hindustan Times’ is the registered trademark of HT Media, which commands a global viewership and reputation of being one of India’s oldest newspapers.

The manner in which the mark/name ‘Hindustan Times’ has been misappropriated, leaves no manner of doubt in the mind of the honourable court that the rogue Defendant / Website intends to misuse the HT Media’s trademarks as also the content which is published by HT Media on their website, the court noted.

The high court passed an interim order in favour of  HT Media and HT Digital Streams Ltd. by restraining the rogue website from using the domain name www.hindustantimes.tech or any other domain name, consisting of the word ‘HINDUSTAN TIMES’ or is deceptively similar to the mark of the group. The  rogue website has also been restrained from publishing any content including articles, stories, columns, reviews, etc. which is in violation of the HT Media’s copyright.

The high court also passed the directions to block the domain name ‘www.hindustantimes.tech’ by the internet service providers and the domain name registrar of the website.