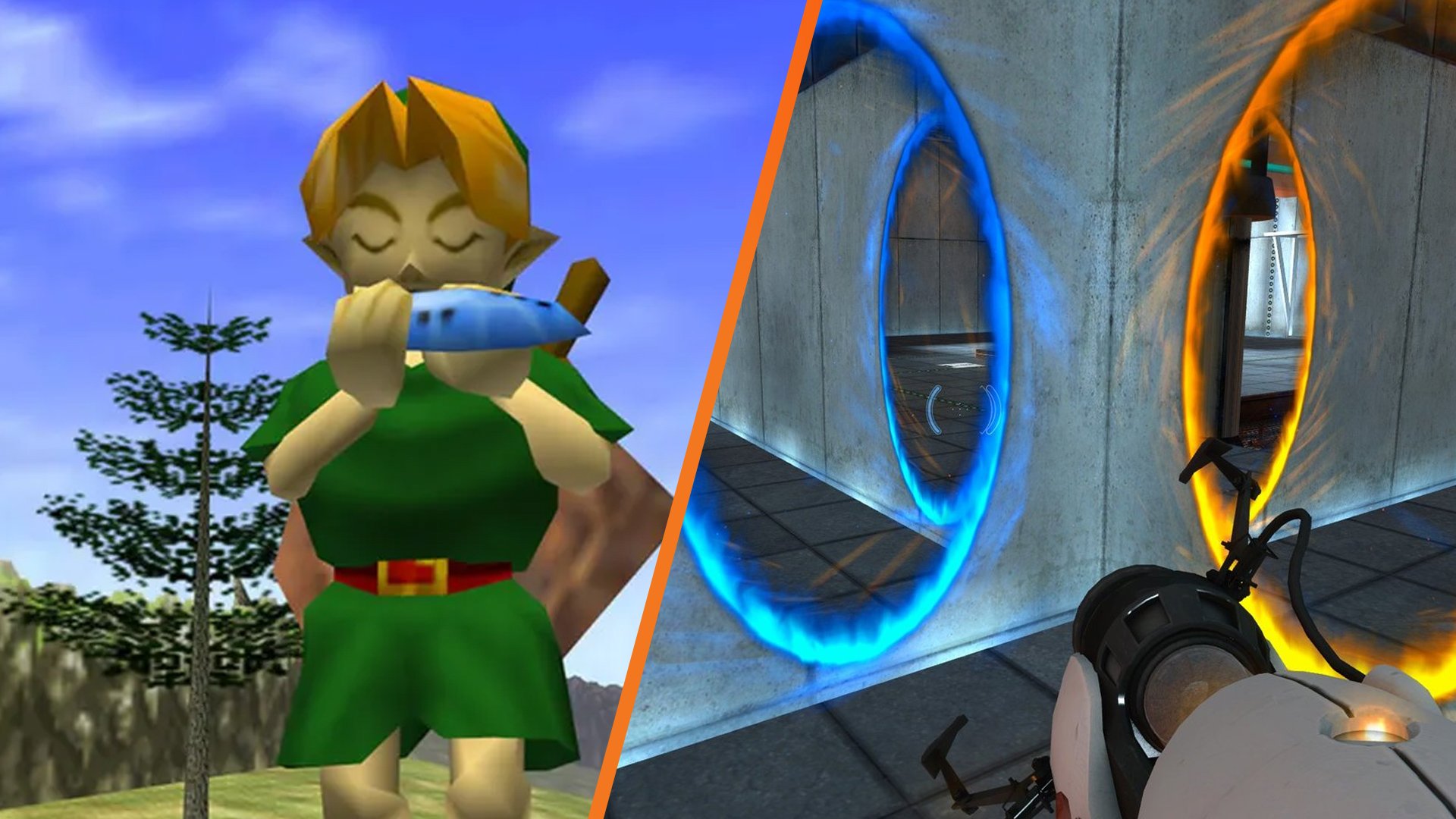 A former Nintendo programmer has publicly shared footage of an early tech demo for N64’s The Legend of Zelda: Ocarina of Time which tested portals.

Giles Goddard, the British programmer who worked on Star Fox, Super Mario 64 and other 90s classics, first revealed the existence of the tech demo during an interview earlier this year.

Goddard told MinnMax in May that the 90s tech demo featured teleporting portals a decade before they were popularised by Valve’s classic shooter Portal.

On Monday, the ex-Nintendo employee shared footage of the demo in action for the first time:

Goddard was also responsible for creating the infamous Zelda 64 tech demo that was shown at Nintendo’s Spaceworld event in 1995, where Link is seen fighting a metallic knight.

However, he explained in this year’s interview that he worked on another tech demo that was never publicly seen, which was intended to see what the N64 hardware was capable of.

“Recently I found an old directory of source code that I had backed up, and it was the first map of the N64 Zelda, just with Hyrule Castle,” he explained. “So I was doing all these experiments.”

“It was very cool tech and I had it running and showed it to some guys at the office here and they said ‘oh, you’ve got to put this on the internet’, and I said ‘well, I can’t, really, it’s not my property, it’s Nintendo’s.”

When asked if this was designed to be part of the main Ocarina of Time, Goddard answered: “It was R&D for the game, basically. It was, what could we do with the hardware on the N64? It was basically a demo of actual portals that you could see through to other parts of the map.”

Goddard joked that when he saw Portal when it was released a decade later he remembered his own tech demo. “When I saw Portal I thought ‘oh, actually, I had that running on the N64, I should have released it then!’”.

According to the programmer, the main development team probably didn’t even see the tech demo, because it was too hard to introduce new tech while the game was in progress, which is why the feature didn’t appear in the final product.

Earlier this year, a group of video game preservationists discovered and released a partial beta version of Ocarina of Time, allowing fans to recover a significant amount of new information about the pre-release version including new areas, redesigned items and other elements that never made it into the final build.