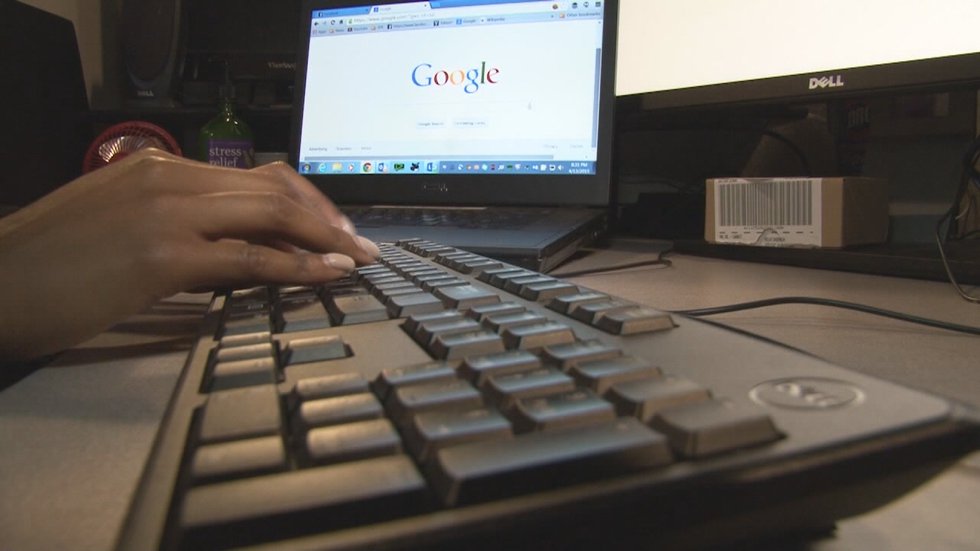 MONTGOMERY, Ala. (WSFA) – Improving broadband connectivity is a national issue, but one that is also being taken up by the Alabama Legislature. It comes during the ongoing special session of the Alabama Legislature, which is working on figuring out how to spend millions of dollars in federal COVID-19 relief funds.

Pouncey created the Facebook group We Want Reliable Internet in Beauregard, Alabama, and says the internet has been an issue in this rural community even before a tornado knocked down their cell tower in 2019. That and the pandemic have only emphasized their lack of connectivity.

“I’ve been locked inside my house for three years with spotty internet,” said Pouncey. “Trying to buy my groceries that way. Trying to do anything I need that way. Pay all my bills that way. And I have to pay my bills in the middle of the night at 2 o’clock in the morning.”

The people of Beauregard aren’t alone. A lack of broadband across the state has inconvenienced lives, and it’s something only the internet service providers, or ISPs, can fix.

“A lot of us on the group page has called Spectrum,” said Pouncey. “And they want you to give them $100, and they’ll come out and do a survey. That don’t mean they going to put internet out here.”

“ISPs make their decision based on the investment or return on their investment,” said Kenneth Boswell, director of the Alabama Department of Economic and Community Affairs.

That means service providers look at providing service in more populated areas first, but the state is working to get providers to expand their coverage.

“What we’re trying to foster right now is a relationship, if you will, between the internet service providers and the state, especially in the rural areas of Alabama,” said Boswell. “Being able to incentivize those companies to go into the more sparsely or sparsely areas of the state.”

Money allocated by the Legislature from the American Rescue Plan would add to what is already being incentivized, but it won’t speed up the process of getting a better connection.

“Now you’ve got two things that are playing a very important role right now,” said Bowell. “One would be labor force. It would make sure that you have the labor force to install the fiber wheel. And the other would be the supply chain and how quickly that internet service provider can have access to both of those.”

If American Rescue Plan Act funds do come, ADECA would have two years to ensure the projects are complete, but they could apply for an extension. Boswell asks that people be patient and know it is in the works.