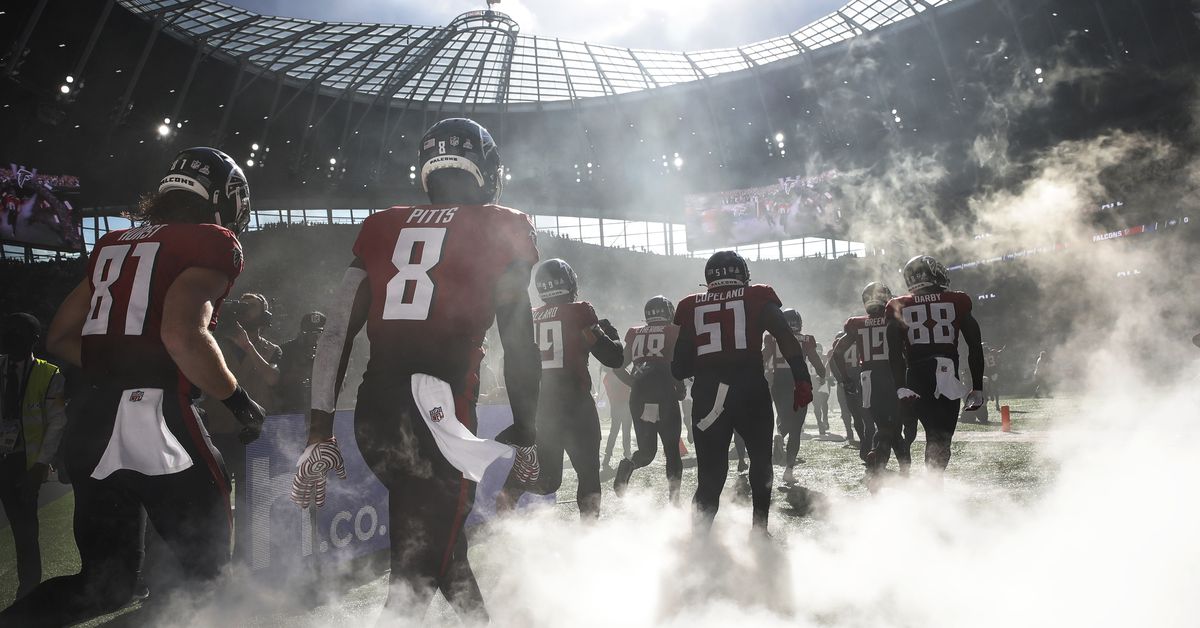 As we eagerly await the start of the 2022 season, we’re one step closer today. We’ve known who the Atlanta Falcons’ 2022 opponents for a few months now, and for the last several days we’ve had our schedule release tracker going so you likely already know when most of the games take place.

But, it’s official now. On Thursday evening, the NFL officially released the preseason and regular season schedules for all 32 teams. Below, you can find the gauntlet in which the Falcons must run through starting this fall.

What a way to start the season, right? The Falcons will kick off their 2022 regular season hosting their biggest rival, the Saints. This might be the longest “Hate Week” in team history, as Falcons fans and Saints fans trash talk each other over the next several months. Following the first game, the Falcons will then travel out west and face the defending Super Bowl champion Rams. That should be an interesting test for the team early on in the season.

You’ll notice a couple dates labeled “TBD” because, the dates and times are apparently up in the air still and will be decided as those key games get closer. For now though, the Falcons only have one prime time game in 2022, when they take on the Panthers in Week 10 on Thursday Night Football.