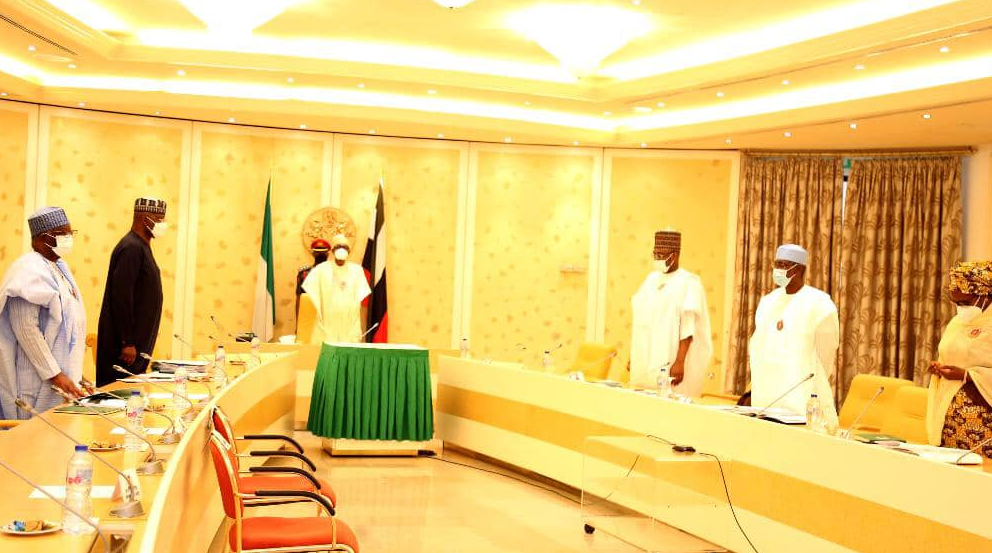 The federal government has approved the sum of N1.8 billion for the deployment of regulatory systems in the Nigerian telecommunications industry to tackle call masking traffic and other illegal activities.

Isa Pantami, minister of communications and digital economy, said this on Wednesday after the weekly federal executive council (FEC) meeting in Abuja.

Call masking is a telephone feature to display a designated phone number on outbound calls. Callers can only see the CallerID that is set and not the actual phone number.

“The first memo that was approved by the Federal Executive Council is for the deployment of regulatory systems in the telecommunications industry, to be implemented by the Nigerian Communications Commission (NCC),” Pantami said.

According to him, the regulatory systems to be deployed will have two components that will help tackle insecurity in the country and bolster revenue generation by the government.

“The system has two components; number one is the deployment of a regulatory system to monitor, detect and block SIM box traffic. It is going to be implemented at the cost of N804, 122, 897.50 by NCC,” he said.

“This deployment is to fight what is called voice traffic termination fraud.

“So using these systems, the NCC will be able to immediately address such criminal tendencies on behalf of the Nigerian government.

“The second one in the same memo is the deployment of a regulatory system to monitor, detect, block, and call masking traffic at the cost of N1,049,790,713.58.

“They are all forms of fraud committed by criminals. This will enhance revenue generation by our government because the use of any international number will attract higher tax but if it appears as a local number, the government would be short-changed.”

Pantami said the council also approved the deployment of the systems to enhance the security of Nigerian citizens, especially mobile phone users.

The minister further said that the council approved the distribution of 6,000 e-pad mobile devices to tertiary institutions by the Nigerian Communications Commission (NCC).

“In this phase of President Buhari’s intervention an approval has been granted to the NCC at today’s cabinet meeting to distribute 6000 e-pad mobile devices to higher institutions all over the country,” the minister added.

“In the northern part of the country, 2400 of such devices would be distributed; the same number for the Southern part and a special allocation for Abuja and Lagos, where both of them are going to share the remaining 120.”