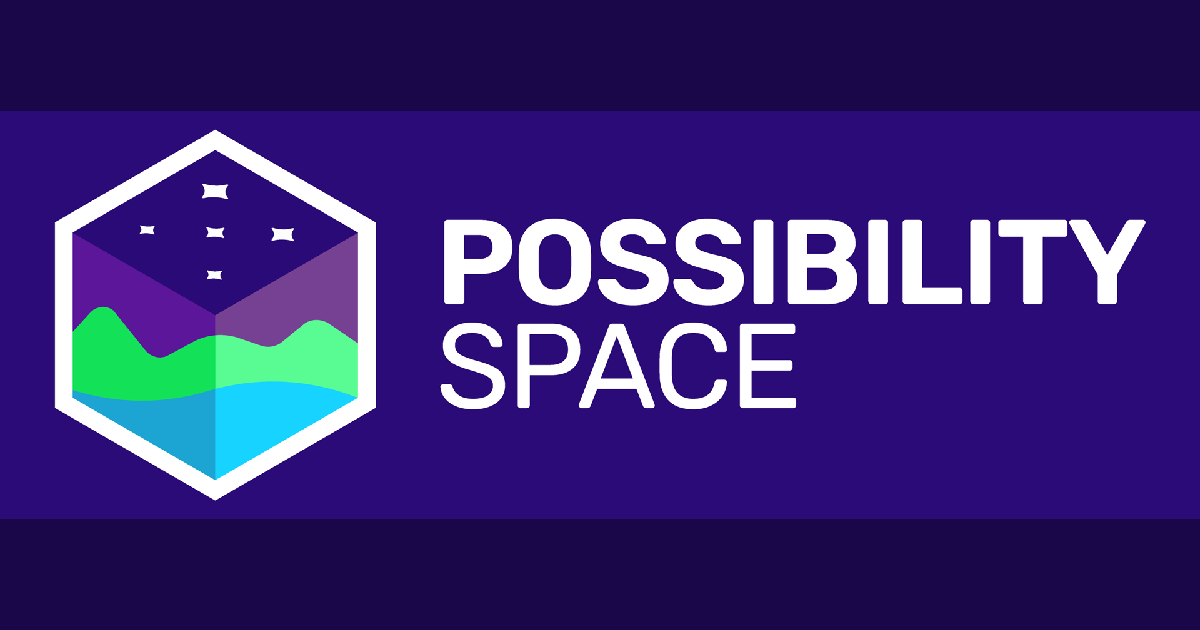 Strain left Blizzard in 2000 after working on the popular online massive multiplayer game World of Warcraft to co-found ArenaNet in Seattle with which develops the Guild Wars video game series. A few year after ArenaNet was acquired by South Korean publisher NCSoft, Strain launched another Seattle-based video game studio, Undead Labs, which was purchased by Microsoft Xbox Game Studios in 2018.

“The arrival of Possibility Space further secures our standing as a leader in interactive entertainment development, which continues to offer high-paying tech jobs for Louisiana residents,” Gov. Edwards said. “With an industry innovator such as Jeff Strain at the helm, this project could be a game-changer for video game development in Louisiana. We welcome Possibility Space as we continue to expand this exciting sector of our economy.”

Strain said he is looking to change the culture in the tech industry with his company.

“Making a lot of improvements in work culture and the way we hire people and the broad diversity of people we bring into the industry,” Strain said.

LED says Possibility Space will employ 75 people in Louisiana with an average annual salary of $100,000, though the press release also notes that it will be a “distributed studio, allowing staff to live where they want to live and work where they want.”

The gaming industry is predominantly found in the west coast where Strain got his start. But with Possibility Space bringing more video game development to the sound, it brings Louisiana up as a boom hub. The pandemic revealed the ability to work remotely, which will help Strain’s team get the company off the ground, but they look to expand locally over the next few years.

“Our goal is to kind of lean into that, build a studio that is based here in New Orleans with on-ramps to a lot of local talents here and also pulling in some of the really talented developers that are all around the world,” Strain said.


Are your old video games worth anything?

In late July after his former employer Blizzard was sued by the California Department of Fair Employment and Housing over sexual discriminations claims, Strain published an open letter calling for workers across the industry to unionize including employees at his own company.

He also said another thing he learned during the pandemic is the importance to communicate with people. The games they’re looking to develop will focus on more ways to connect people through gaming.

“Our goal is to make games that are built profoundly around what we call the human experience,” Strain said. “Not just social, not just talking on headsets and typing on your keyboard but building gaming experiences around that connection with other human beings.”