How forensic anthropologists use new tech to solve cold cases 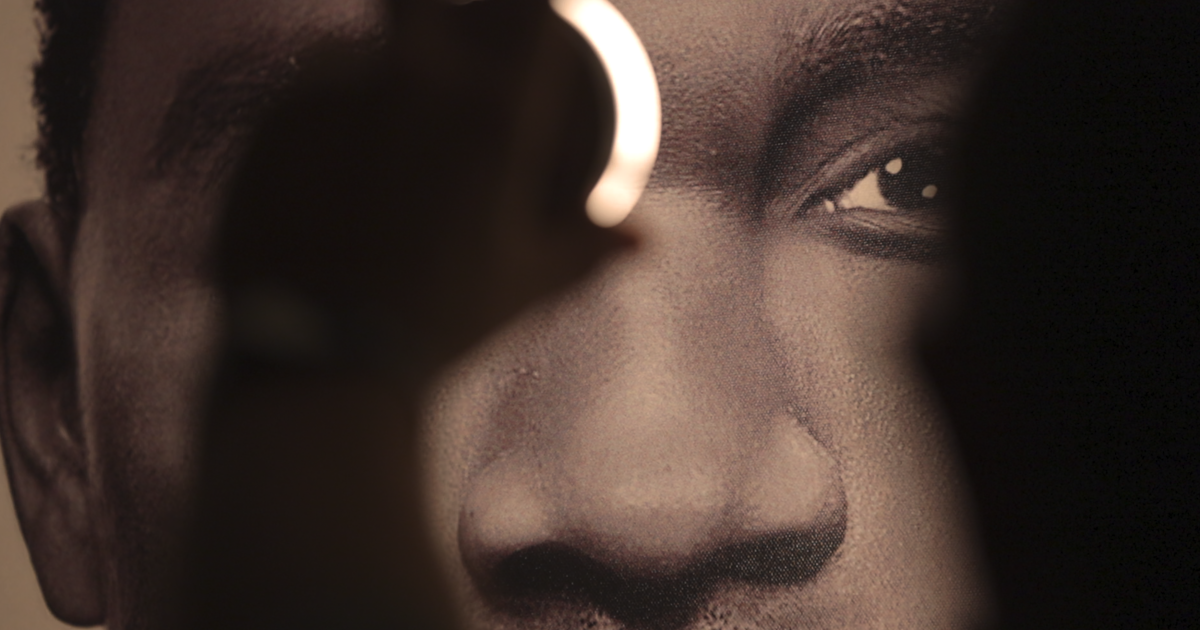 TAMPA — The disappearance of Gabby Petito shined a spotlight on missing persons cases. But forensic anthropologists at the University of South Florida have fought to get funding and solve these types of cases for more than a decade.

The goal, moving forward, is that cases that are decades old will get a new life and one day closure for families.

“I hope that it will propel the discussion to keep going and to focus on where some of those gaps are,” Dr. Erin Kimmerle said. “So the message is, you know, for families of the missing is to keep pushing and to keep coming forward and provide DNA reference samples, because chances are, they’re out there as a John or Jane Doe.”

Kimmerle is a forensic anthropologist at USF and Director of the Florida Institute for Forensic Anthropology and Applied Science. Kimmerle gained notoriety for her work at the Dozier School for Boys, a reform school for boys in Jackson County, shut down in 2011 after decades of sexual and physical abuse claims. USF researchers discovered more than 40 unidentified remains at the school the following year and more unmarked graves could still be on the former campus.

The science behind identifying unidentified remains continues to improve. Kimmerle and her team have brought more than 140 cases up to today’s standards through the Florida Institute for Forensic Anthropology and Applied Science.

“We look at the skeleton. We use skeletal biology to help come up with a description of who the person was; biologically speaking, we use that information to make a facial reconstruction. That’s important to get the face and the story out because we need the public’s help to solve these cases,” Kimmerle said.

If law enforcement can’t identify the remains, it is nearly impossible to investigate because they don’t know where to start. However, Kimmerle says advancements in genealogical testing are the future.

“There’s the most potential in the genealogical DNA testing. It requires a new sample. So having a DNA sample on file already, it’s different. So it does mean resampling. And then having a genealogist put together that family tree, and then you start to work down and work backward by finding extended family and figuring out who this person is. But it works,” Kimmerle said. “The challenge is that because state crime labs haven’t yet made it readily available. It’s through private labs who do a great job, but there’s an expense there. And so the hurdle, even for law enforcement, is they just don’t have the funding to submit the samples.”

Genealogy testing can identify the missing or track down a killer.

In the 1970s and 1980s, the notorious “Golden State Killer” was behind serial rapes and murders across California–but decades passed before a suspect was identified.

But that all changed in 2018 when Joseph DeAngelo was arrested. Investigators uploaded his DNA to the genealogical website GEDmatch then tracked his family tree. DeAngelo admitted to murdering 13 people and raping more than 50 women.

As violence continues to plague our society, Kimmerle says the sad reality is that the dead and forgotten get bumped to the back of the line.

“And what happens is, they tend to fall to the bottom of the queue. So new homicides come in, new missing person cases come in. And those John and Jane Does just tend to fall to the bottom of the line,” Kimmerle said. “But, at the same time, in these cases that are decades old, or no one has looked at them or touched them for so long. That mentality is very old school. And so the more that the agencies can work with the public, work with the communities, get witnesses to come forward, or get families to file their missing person reports, that’s how the cases get solved.”

« The Basics of Video Marketing