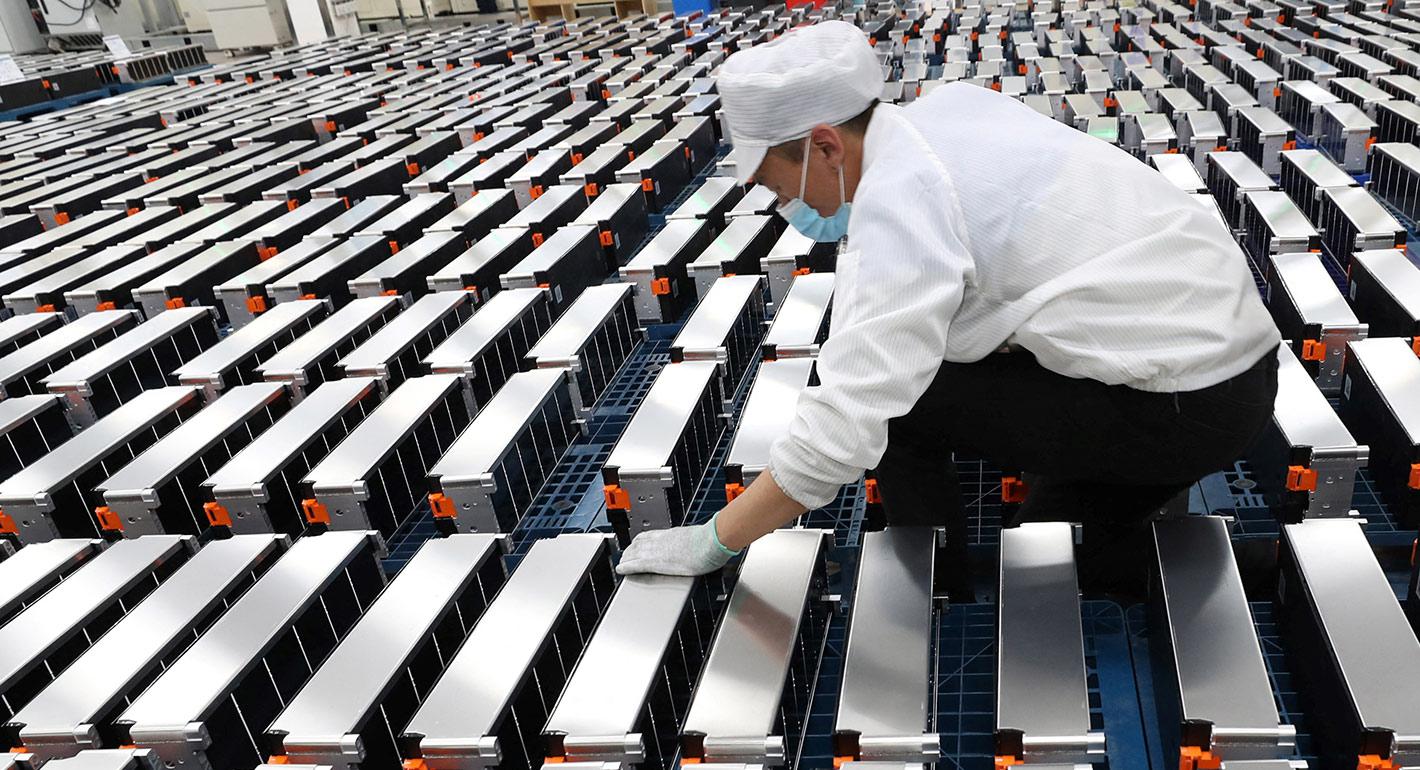 A new battleground has emerged in U.S.-China technology competition: standards development organizations (SDOs), the international bodies that ensure technology products can connect and communicate with each other. At SDOs, stakeholders from around the world convene to decide on which technological specifications should become the international standard. The outcome of this process can profoundly impact the fortunes of technologies, companies, and nations.

SDOs have historically been dominated by the United States and Europe, but rising Chinese participation and leadership, coupled with reports of manipulative behavior, have stoked U.S. policymakers’ concerns. They worry that Chinese participants are slowly subverting the consensus-based rules and procedures of critical international SDOs, favoring Chinese firms and technologies at the expense of their U.S. counterparts. However, the extent to which manipulative Chinese behavior pervades international SDOs is largely unknown. To answer that question, the U.S. Congress directed the National Institute of Standards and Technology (NIST) to study China’s growing influence in this arena, and we dug through the study’s public comments to better understand how U.S. businesses view Chinese activities at international SDOs.

Fifteen relevant U.S.-based, private-sector organizations, most of them industry associations, submitted comments. We found that most industry commenters do not believe that China is manipulating or breaking the rules of international SDOs, but they do believe that U.S. companies’ competitiveness in international standards development is threatened by the way China is mobilizing around standard setting. In addition, industry commenters believed that the U.S. government should not focus on reforming the rules and procedures of international SDOs but should rather decrease barriers to entry for U.S. companies by subsidizing participation and loosening export controls.

Reports of Chinese misbehavior at international standards organizations do not appear to be widespread. Only three of the fifteen that Chinese participants at international SDOs are unfairly influencing procedures to advance their own goals. And of the three, only one organization illustrated a specific incident of undue influence.

Matt Sheehan is a fellow at the Carnegie Endowment for International Peace, where his research focuses on global technology issues, with a specialization in China’s artificial intelligence ecosystem.

The outsized role of government in China’s domestic economy and the government’s prioritization of standards both mean that China’s influence will continue to grow in international SDOs. More than half of the industry commenters believe that China’s domestic political system further incentivizes Chinese participation—beyond what market economics would achieve on their own. This is evidenced by programs at the local, provincial, and national levels that provide financial subsidies to Chinese companies for submitting standards applications to international SDOs.

If the United States wants its companies and technologies to compete on a level playing field with Chinese government influence, the government will need to act. Many policy interventions to boost U.S. competitiveness have been floated in recent years, and our analysis paints a clear picture of which policies industry commenters think the U.S. government should prioritize and which can go on the back burner.

Trade associations agreed that the U.S. government should continue to support a global, open, rules-based standardization system that is industry-led and consensus-based. To accomplish this, the government should focus on reducing barriers to entry that limit U.S. engagement in national and international standards development activities.

One of the main barriers is cost, particularly for small- and medium-sized businesses. Companies have to pay for travel and accommodation, membership fees, and event hosting, as well as the salaries of participating employees. By one estimate, companies spend $300,000 per year on a single engineer who works on standards proposals and travels to SDO meetings. Twelve of the fifteen industry commenters recommended that the U.S. government subsidize companies’ participation through grant funding (potentially disbursed through industry associations), as well as through revising the research and development tax credit to encompass standards development activities. Increasing the number of U.S. companies that are able to participate in international standards development would counterbalance the sheer number of participants from China, reducing the risk that any one company or country can exert undue influence over the others.

Industry commenters also believed that the U.S. government should create a broader exemption to export controls, which regulate technology sharing with non-U.S. businesses, for companies that participate in standards development. When the U.S. Department of Commerce added Huawei to its export blacklist in May 2019, it prevented the sharing of nonpublic information with Huawei, which many companies interpreted as banning standards participation where Huawei was present. To avoid potential legal consequences, many U.S. companies stopped participating in international SDO working groups where Huawei representatives were active. The Commerce Department attempted to remedy this issue by allowing technology sharing for a limited set of standards development activities to Huawei and its affiliates; however, ten of the fifteen commenters argued that this was insufficient. They recommended that the department instead allow technology sharing for all standards development activities to all companies on the export blacklist, not just to Huawei.

Instead, U.S. policymakers should work with allies and partners to lower global barriers to industry participation in international SDOs. Doing so is the best way to ensure that technology standards development continues to facilitate international interoperability while avoiding the worst impacts of debilitating strategic rivalry.