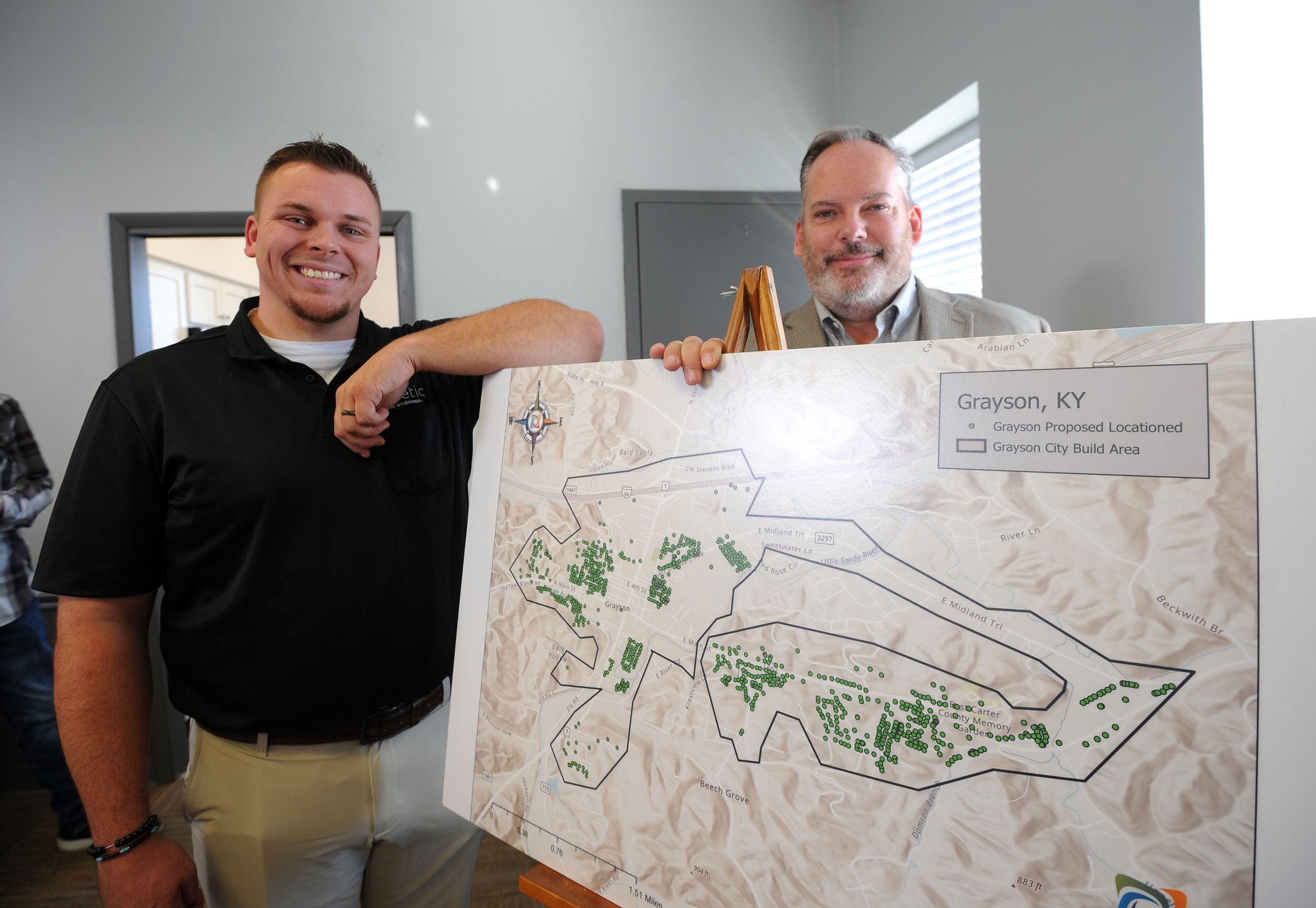 Kentucky internet provider Kinetic by Windstream announced a partnership with the City of Grayson.

GRAYSON, Ky. (WTVQ/KINETIC BY WINDSTREAM) — Kentucky internet provider Kinetic by Windstream announced a partnership with the City of Grayson.

Kenetic by Windstream, plans to extend high-speed broadband access to 1,422 local households within the city limits.

This ambitious initiative will transform Grayson into one of the Bluegrass State’s few “Gig Cities” — with widespread ultrafast one gigabit per second fiberoptic internet download speed — outside of the Louisville, Lexington, and Northern Kentucky metro areas, according to Kenetic by Windstream.

Grayson has designated $250,000 of its American Rescue Plan Act (ARPA) funds toward the fiber project, and Windstream will invest more than $685,000. The project is expected to be completed by November of 2022.

“We are thrilled to partner with trusted local broadband provider Windstream to launch this exciting new initiative,” said Mayor Steele. “The past two years have clearly shown just how vital reliable, high-speed internet is to everyday life, and this project will open the door to powerful opportunities for our citizens while also making Grayson an even more attractive community for new residents and businesses.”

“Now more than ever, access to dependable, high-speed internet is essential for commerce, education, telehealth, remote work, and overall connectivity,” said Thomas. “Kinetic has been delivering quality broadband service to communities across Kentucky for years, and we are very proud to partner with the City of Grayson on this transformative project.”

Kinetic is currently engaged in a $2 billion, multi-year construction initiative to dramatically expand gigabit internet service by deploying fiber across its 18-state footprint. As a result of the company’s multi-state network expansion, Kinetic either has or will have fiber in every county it serves in Kentucky over the next couple of years. Since 2019, the company has invested $193 million to expand broadband access in the commonwealth. Almost 92,000 locations had access to gig speeds at the end of 2020.