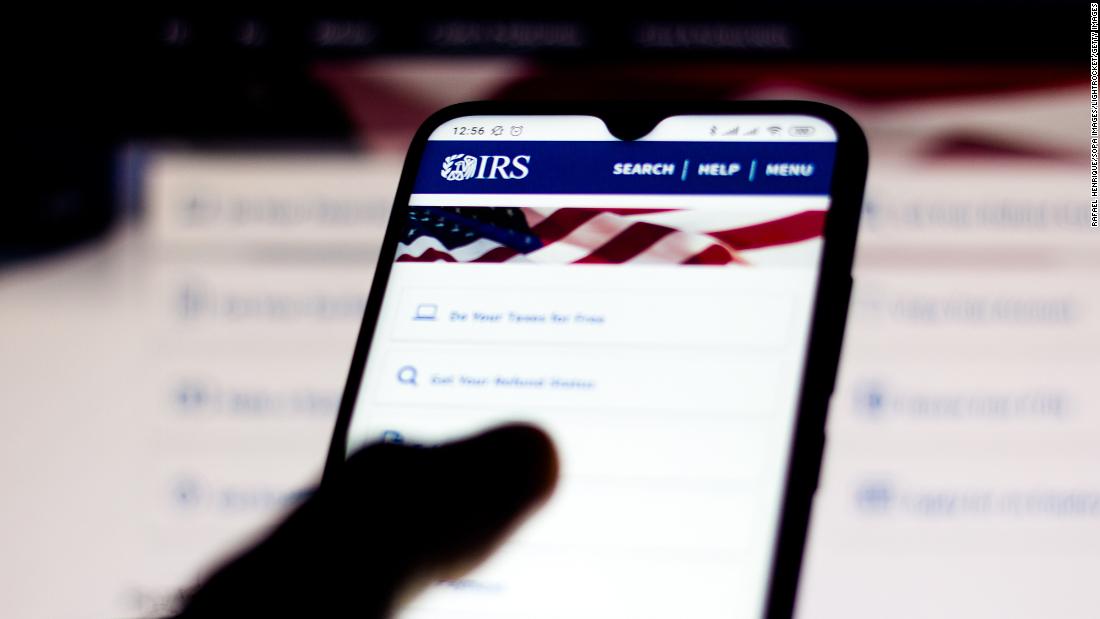 The IRS announced Monday that people who want to avoid turning over their biometric data as part of the login process can now talk to a human via video chat instead to prove they are who they say they are.

The move comes two weeks after the IRS said it would halt a plan that would have required a new verification process, involving facial recognition technology, for logging in to its website starting this summer. That change followed pressure from privacy and digital rights activists and lawmakers.

The original plan would have required those who wanted to access certain IRS online services to first submit a picture of a photo ID and then take a video selfie with a smartphone or computer so facial recognition software could compare the two. This one-time procedure would have been necessary in order to request an online tax transcript, for example, or view information about tax payments.

The verification process is offered via a partnership between the IRS and a third-party company called ID.me, which already works with a number of US federal agencies and more than half of all states’ employment agencies. It had previously been optional for taxpayers who already had an IRS username and password, but those were set to stop working this summer.
In a statement on Monday, the IRS said taxpayers can still use ID.me’s automatic verification process for now, but that “no biometric data — including facial recognition — will be required if taxpayers choose to authenticate their identity through a virtual interview.”

The IRS said that it’s working with the General Services Administration to use Login.Gov, a single sign-on method used on many federal government websites, after this tax season.

For people who choose to use the automated process for identity verification, the IRS also said it now requires the selfie a taxpayer submits to ID.me be deleted after they’ve created their account, though the IRS did not say how long it will take until that happens. The IRS also said that any biometric information that had already been submitted by people verifying their identities for access to an online account will be deleted in the next few weeks.

The federal government has no rules regulating the use of facial recognition software, but the technology has come under fire from privacy groups, who oppose it for privacy issues and other potential dangers. For instance, the technology has been shown to be less accurate when identifying people of color, and several Black men, at least, have been wrongfully arrested due to the use of facial recognition.

Jeramie Scott, senior counsel for the Electronic Privacy Information Center, which was among the groups protesting the IRS’s use of facial-recognition software, said it’s good that the agency is moving away from the technology. However, he thinks it would be better if the IRS halted its use immediately, as its continued availability “from a government entity” can suggest to people that it’s safe and okay to use.