Is Now the Time to Buy T-Mobile Stock? 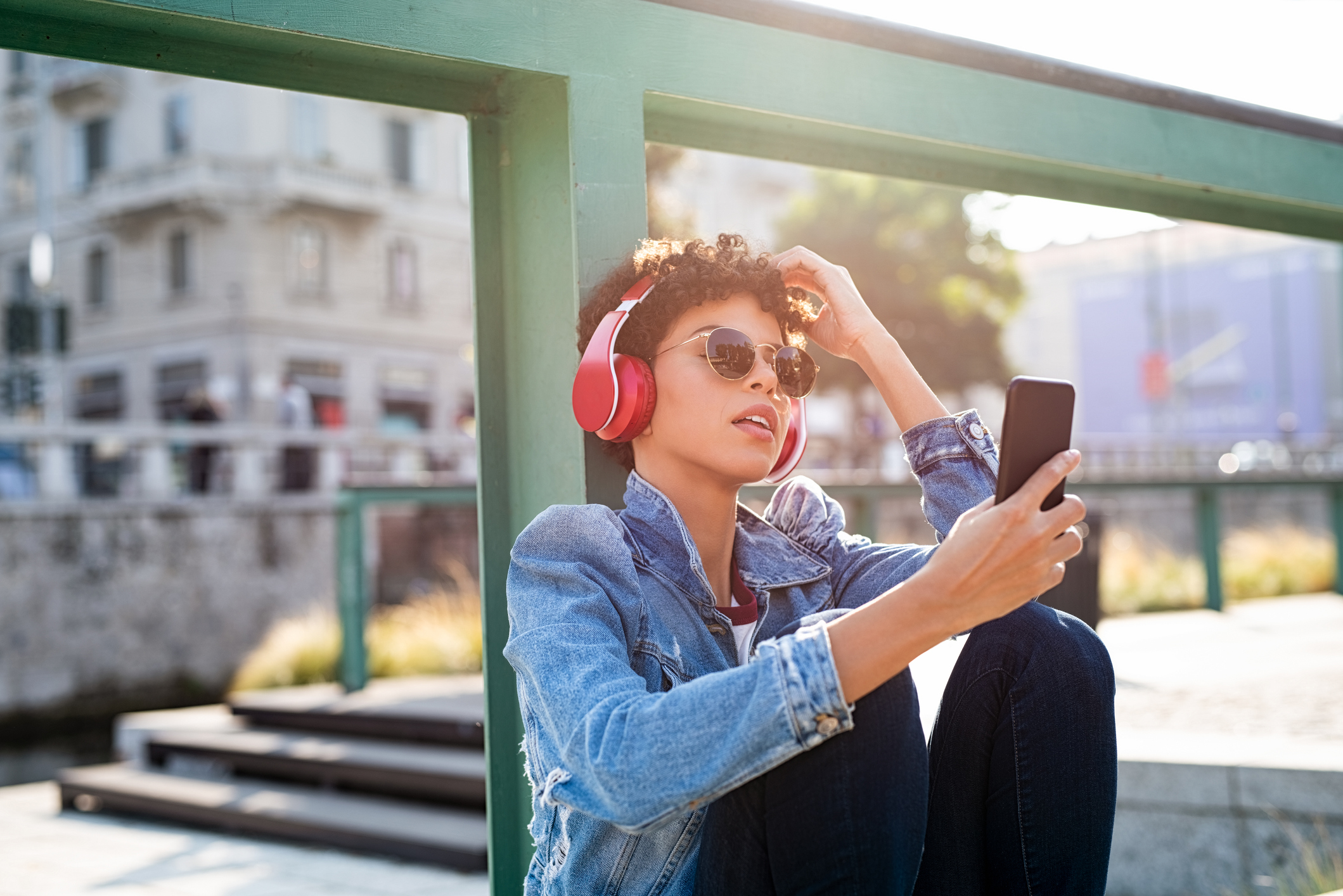 On Aug. 16, T-Mobile (NASDAQ:TMUS) disclosed it was the victim of a cyberattack that resulted in the theft of customer data. Since then, T-Mobile’s stock price has trended downward, from north of $140 in the weeks before the hacking disclosure to around $125 at the time of this writing.

Share price drops are to be expected after a company’s disclosure of a cyberattack, given implications such as a hit to a company’s reputation and the potential loss of customers. T-Mobile could suffer such adverse impacts, including a decline in new customers, but that won’t be known until third-quarter results are revealed later this year.

So should investors take advantage of the price drop? To answer that question, it’s important to examine how the company is currently performing, and what its long-term prospects look like.

T-Mobile’s business has thrived despite the coronavirus pandemic. In the second quarter, revenue rose 13% year over year to $20 billion. This follows on the heels of $19.8 billion in Q1 revenue. In fact, after T-Mobile closed its merger with Sprint on April 1 last year, revenue has been on an upward trajectory. 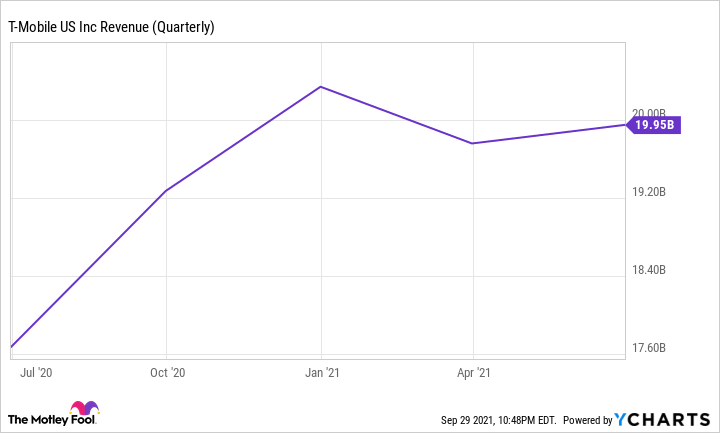 But the cyberattack could cause that customer growth to stall. And that’s not the only potential consequence. T-Mobile was hit with multiple lawsuits due to the data breach.

Target Corporation suffered a data breach in December of 2013, at the time one of the biggest cyberattacks to hit a U.S. retailer. The company paid out $18.5 million to settle legal claims brought by multiple states, and another $39.4 million to banks and credit unions.

The impact of the cyberattack is likely to cost T-Mobile in the short term. Expenses associated with the data breach, such as settling lawsuits, will eat into the telco’s earnings. But over the long term, T-Mobile stock is likely to recover, especially considering its future revenue potential.

The telecom industry is looking to the advent of 5G to propel growth, and T-Mobile is no exception. But what sets T-Mobile apart from competitors is that it’s well-positioned in the 5G wars.

The company’s merger with Sprint was a critical move because it added spectrum T-Mobile needed to strengthen its 5G network. Today, T-Mobile boasts that its 5G network covers more of the U.S. than competitors Verizon and AT&T combined.

As a result, at a government auction earlier this year, Verizon and AT&T needed to shell out nearly a combined $70 billion to secure spectrum for 5G network expansion. T-Mobile spent $9.3 billion, freeing the company to put more of its capital toward 5G deployment.

In addition, the emergence of 5G allows T-Mobile to not only deliver a faster wireless network to customers, but it also opens up new revenue opportunities. T-Mobile began deploying home internet service in the second quarter, where it expects to capture at least 7 million customers over the next five years.

For business and government customers, T-Mobile is offering new products such as private networks and edge computing options. In Q1, T-Mobile’s share of business customers was less than 10%, with a goal to raise its share closer to 20% in five years. The company is quickly finding success.

T-Mobile’s total customers hit 104.8 million in Q2 compared to last year’s 98.3 million, helped by strong customer growth in its business division. This division captured key clientele in Q2, such as the U.S. Army.

To buy or not to buy T-Mobile stock?

T-Mobile was firing on all cylinders until the data breach, which could create an opening for competitors. Rival AT&T is already capturing impressive growth this year. The highly competitive U.S. telecommunications market, combined with the data breach, could cause T-Mobile’s customer gains to take a step back in the short term.

T-Mobile has taken immediate steps to avoid a repeat of the hack, such as partnering with cybersecurity companies to strengthen its defenses, and over time, this incident won’t likely affect T-Mobile’s success. Take Target for example. Target’s adjusted earnings per share went from $1.30 at the time of its 2013 cyberattack to $3.64 in Q2 of this year.

T-Mobile is just getting started with its 5G opportunities, providing many years of growth ahead. Its current success proves T-Mobile is able to capture its share of the market. These factors make T-Mobile stock a worthwhile investment over the long run.

This article represents the opinion of the writer, who may disagree with the “official” recommendation position of a Motley Fool premium advisory service. We’re motley! Questioning an investing thesis — even one of our own — helps us all think critically about investing and make decisions that help us become smarter, happier, and richer.