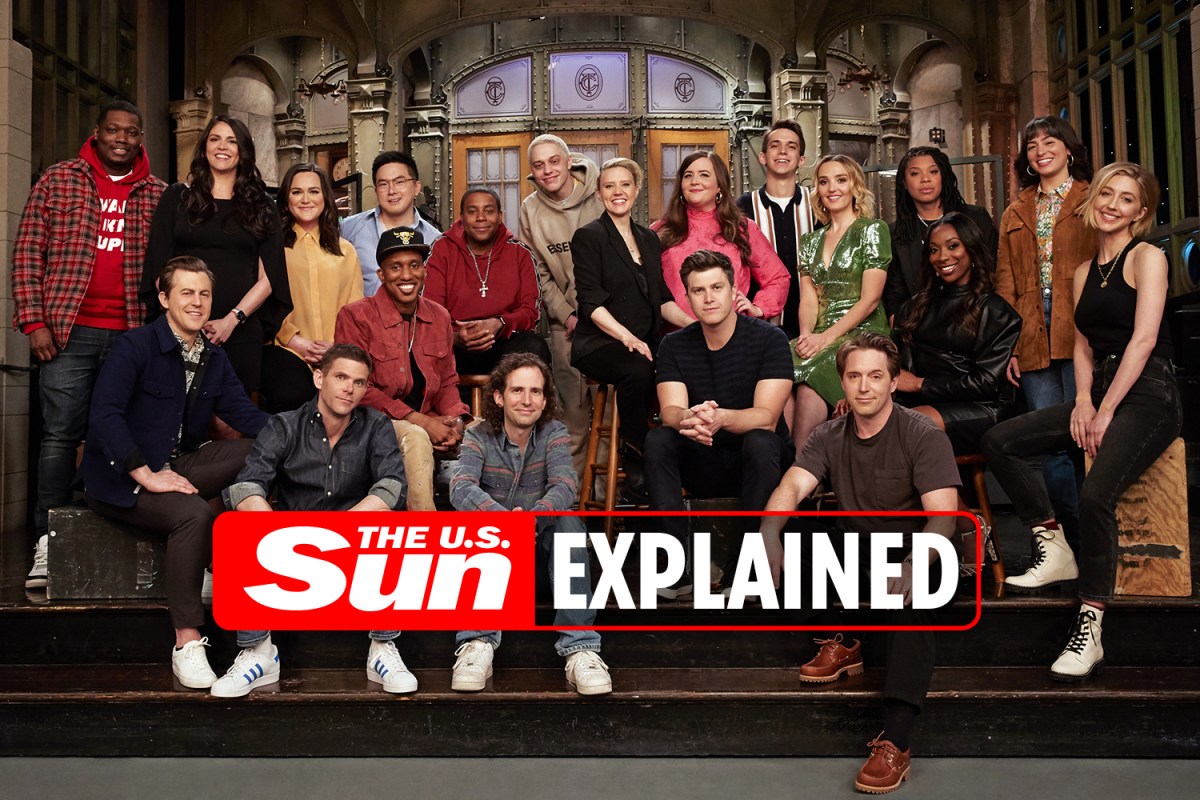 SATURDAY Night Live is back for the first time since Christmas with new skits and a first-time host.

The show took a four-week hiatus over the Christmas holiday after their last show took on a new look with a skeleton cast, pre-recorded skits, and flashbacks to older SNL episodes.

Who is hosting SNL this week?

“I’m hosting @nbcsnl. Hold please while I go collect my extremities, as I have exploded from excitement and sensible fear,” she said.

DeBose got her start on So You Think You Can Dance in 2009 and has now received critical acclaim for her portrayal of Anita in Steven Spielberg’s newly released musical, West Side Story.

She won this year’s Golden Globe Award for Best Supporting Actress for her role in West Side Story and although the award show wasn’t televised and actors couldn’t accept their awards in person, DeBose announced her win on Instagram.

“There is still work to be done, but when you’ve worked so hard on a project- infused with blood, sweat, tears, and love- having the work seen and acknowledged is always going to be special. Thank you,” she said in an Instagram post.

Musical guest Bleachers will be performing for the first show of 2022. Their third album, Take the Sadness Out of Saturday Night, dropped in 2021.

Frontman Jack Antonoff, who has worked with Taylor Swift and Lana Del Rey, performed on SNL with the band, fun. in 2012.

According to Variety, he pulled out of the scheduled appearance due to a covid exposure.

SNL will air live on January 15 and will bring back the full cast after the December 18 episode, hosted by Paul Rudd, aired with a reduced crew.

Why did the show take a four-week hiatus?

As the Covid-19 Omicron outbreak spread across the US, the SNL cast was forced to work off a skeleton crew last month when several cast members contracted the virus.

The show was hosted by Paul Rudd with a cameo appearance from Tom Hanks.

Skits were different than usual as most were taped that morning or earlier in the week and flashbacks from older episodes were included.

One such episode included the global warming Christmas special from 1990 that included Hanks himself.

“Tonight everyone at Saturday Night Live planned to do our big Christmas show and induct a new member into our five-timer club but Covid came early this year, so in the interest of safety we do not have an audience and we sent home our cast and most of our crew but I came here from California and if you think I was going to fly 3,000 miles and not be on TV, you’ve got another thing coming.”

Most read in Entertainment

Where can I watch SNL?

Fans can watch it live on Saturday nights every Saturday at 11.30pm ET on NBC.

It is also available to stream on Hulu and Peacock.

Business Tips
We use cookies on our website to give you the most relevant experience by remembering your preferences and repeat visits. By clicking “Accept All”, you consent to the use of ALL the cookies. However, you may visit "Cookie Settings" to provide a controlled consent.
Cookie SettingsAccept All
Manage consent