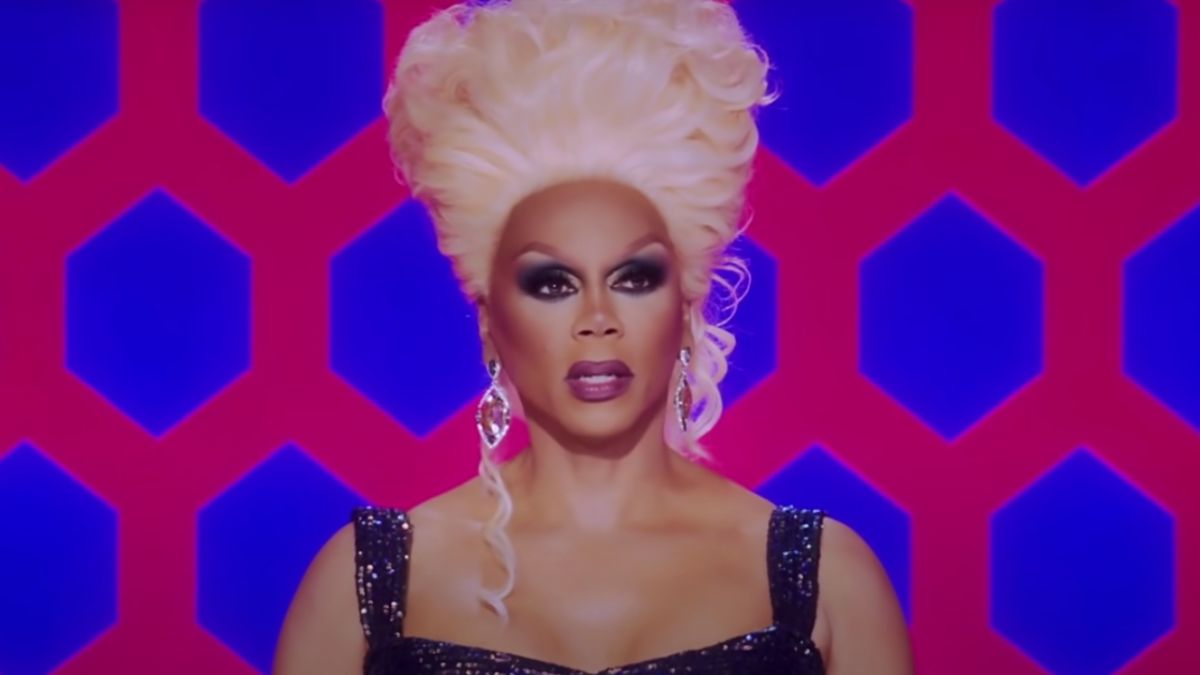 At one point, it seemed like everyone and their mama waas vying for the hosting position on Jeopardy! after the passing of Alex Trebek. One of those individuals who was campaigning for the position at the podium was the man behind RuPaul’s Drag Race. Right now, the game show has settled on the tag team of Mayim Bialik and former champion Ken Jennings for Season 38. But not securing the gig hasn’t deterred RuPaul from moving forward, as he recently landed a hosting gig on another show.

The fan-favorite TV personality is set to host a revival of the word-based game show Lingo, according to TV Line. In addition, the Emmy winner will serve as an executive producer on the rebooted series. The show is expected to premiere on CBS as part of its primetime line in 2022. This latest edition of the show was greenlit after the massive success of the U.K. revival, which became the highest-rated game show launch in two decades. The overall news is exciting, though no one seems more pumped than RuPaul, as the host said:

The Drag Race host wasn’t the only one excited about bringing the beloved competition show back to U.S. television. CBS Alternative Programming VP Mitch Graham was just as excited to revive the show as he was to work with RuPaul himself. He said:

Layla Smith, Jilly Pearce, and Ed de Burgh will executive produce the series alongside its host. The project is a co-production between the drag icon’s production company RuCo and Objective Media.

This revival falls right in line with the renaissance of primetime game shows that’s been occurring over the last decade. Just last year, ABC rebooted ’80s/’90s classic  Supermarket Sweep, with SNL alum and longtime fan Leslie Jones serving as host. Just like the ABC production, Lingo has been revived several times since the TV staple’s heyday in the late ’80s. The most recent iteration of the show ran for a short time in 2011 and was hosted by comedian Bill Engvall.

RuPaul’s Jeopardy! aspirations may be done, though, now that he has other hosting duties, though. The entertainer threw his hat into the ring last August after the trivia show cut ties with Mike Richards after past controversial comments and jokes resurfaced. During an appearance on Jimmy Kimmel Live! the media mogul made his stance clear while addressing Jeopardy!’s hosting troubles as a guest host on Jimmy Kimmel Live!. It would’ve been interesting to see what he’d have done with the job, but you have to love that he scored a new job entirely.

CBS will announce the premiere date of the Lingo reboot at a later date. If you want to keep up to date on the show’s premiere date, just check out CinemaBlend’s list of 2022 TV premiere dates.