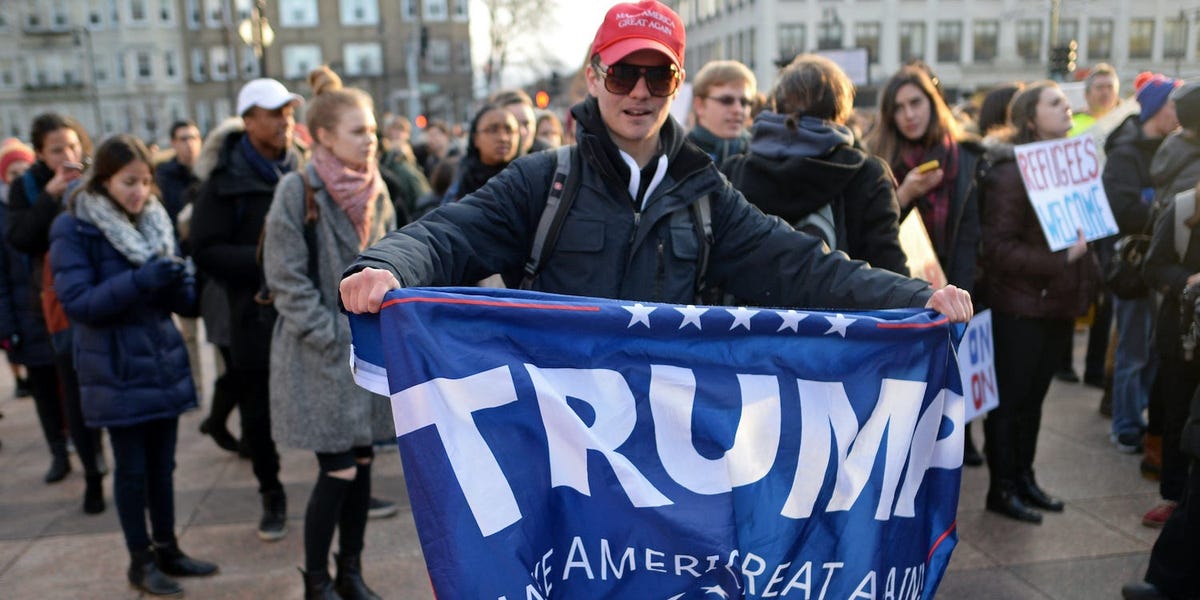 The January 6 committee subpoenaed two far-right activists said to have received a combined $275,000 worth of bitcoin from a French computer programmer weeks before the Capitol riot, letters released Wednesday by the panel show.

Nick Fuentes and Patrick Casey have both promoted voter-fraud claims about the 2020 presidential and, as Politico reported, were outside the Capitol on January 6, 2021. Both of them helped plan the protests that preceded the insurrection, NBC News reported earlier this week.

The letter cited the NBC News reported that said Fuentes and Casey were both being investigated by the FBI after receiving a large donation in bitcoin from a French computer programmer less than a month before the insurrection.

Fuentes was paid $250,000 and Casey was paid $25,000, according to the letters, which cite a Chainalysis 2021 Crypto Crime report published last year. The donor, who was not identified, is now dead, that report said.

The FBI is “scrutinizing to assess whether the money was linked to the Capitol attack or otherwise used to fund illegal acts,” the letter addressed to Fuentes said.

The FBI is also investigating whether foreign governments, organizations, or individuals helped fund the protests that preceded the Capitol riot, NBC News reported this week.

The FBI did not immediately respond to Insider’s request for comment.

The letters also said that Fuentes and Casey repeatedly made efforts to challenge the legitimacy of the 2020 presidential election leading up to the deadly Capitol riot.

At a November 2020 rally in Washington, Fuentes encouraged supporters to “storm every state capitol” until “Trump is inaugurated for four more years,” the letter said.

According to the House committee’s letter to Fuentes, he also told his Telegram followers as Trump supporters stormed the building: “It’s happening.”

Fuentes first gained national attention after attending the “Unite the Right” rally in Charlottesville, Virginia, in 2017, according to the Anti-Defamation League.

Fuentes and Casey join a growing list of Trump supporters and allies — including the former White House chief of staff Mark Meadows and advisor Steve Bannon — who have been subpoenaed by the January 6 committee.