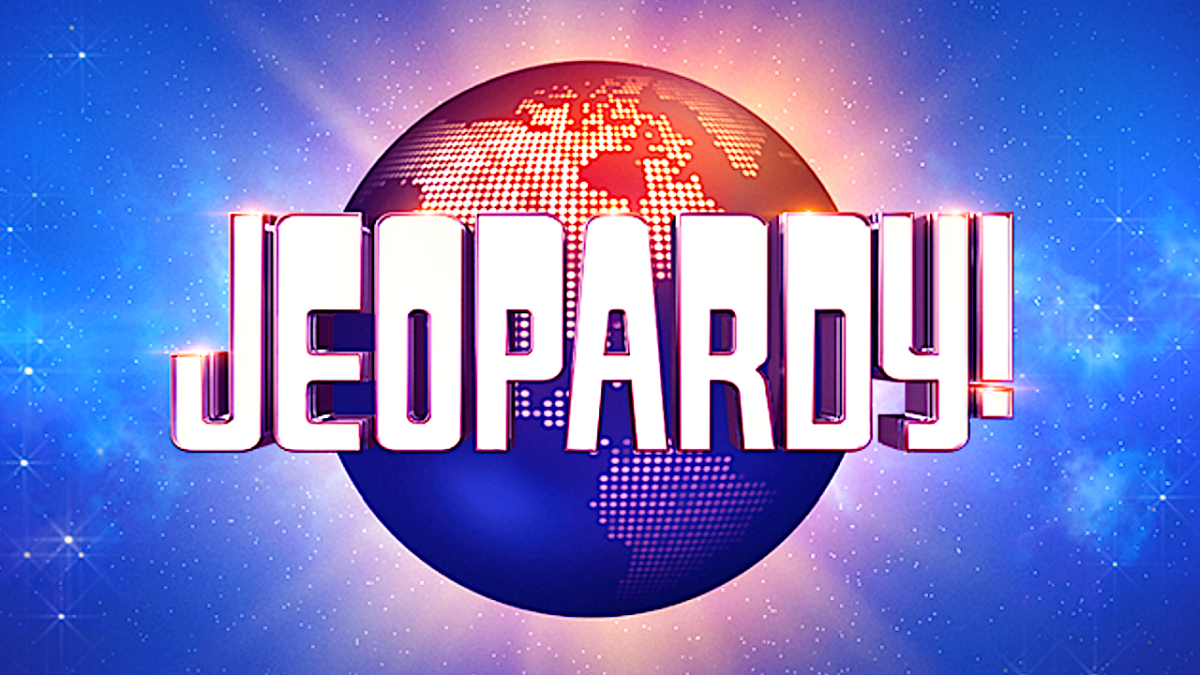 Jeopardy! Season 38 has seen somewhat of a rebuilding process since Mike Richards’ unceremonious firing over a series of unflattering comments. Since his departure, Big Bang Theory alum Mayim Bialik and Jeopardy! champ Ken Jennings have been holding down the fort. The show has been following a very set path when it comes to their ongoing duties, but a recent announcement signals that plans have changed.

It was originally confirmed that the two hosts’ tenures would be limited to 2021, as a myriad of new presenters would take over in 2022. At the time, it was unclear if the new round of hosts would be vying for the permanent hosting spot. Now, according to the show’s official Twitter account, Mayim Bialik and Ken Jennings will continue sharing hosting duties for the remainder of Season 38. In addition to this, Michael Davies will stay on as the trivia show’s executive producer, a role that he stepped into after Richards’ departure. To see the full announcement, check out the enthusiastic tweet below:

We are delighted to let you know our excellent and experienced team in front of and behind the camera will continue into 2022: @missmayim and @kenjennings will share hosting duties through the end of #Jeopardy! Season 38, and Michael Davies will remain as executive producer. pic.twitter.com/KSdWCRqHzlDecember 8, 2021

If the tone of the message is anything to go off of, the team behind Jeopardy! seems pleased with the decision to keep the trio of creatives on board. Honestly, this might be the best thing that’s happened to the game show since the hosting search begun. It’s been a rough road for the series since the tragic loss of the great Alex Trebek. Over the past year, viewers have watched numerous celebrities stand at the iconic podium, before Mike Richards was named permanent host.

Though the two acting hosts have performed effectively overall, their tenures haven’t been without controversy. According to reports, some on the show are allegedly unhappy with Mayim Bialik. Insiders allege that the Call Me Kat star’s on-set behavior and even her wardrobe choices have rubbed some people the wrong way. In addition, former contestant Arthur Chu aired out his grievances about the star’s problematic past.

Meanwhile, when Ken Jennings was first announced as guest host, the former Jeopardy! champ’s poorly aged tweets came back to the forefront. Those tweets allegedly lost him the permanent job and paved the way for Mike Richards’ short-lived hosting tenure on the iconic show. Though viewers were mixed about Jennings taking over after Alex Trebek’s untimely passing, he seems to have won them over.

In recent months, reviews of both have been favorable, as evidenced by contestants heaping tons of praise on both hosts. When it comes to viewers, it’s possible that perception has changed since both now provide a sense of hosting continuity, which the program has been lacking for a while.

It’s unclear as to whether the Big Bang Theory alum and former champ will remain as permanent hosts after Season 38. It’s also worth noting that other stars have positioned themselves to take up the mantle. But until another announcement is made, viewers can watch Ken Jennings and Mayim Bialik trade hosting duties on Jeopardy! by watching it in syndication.