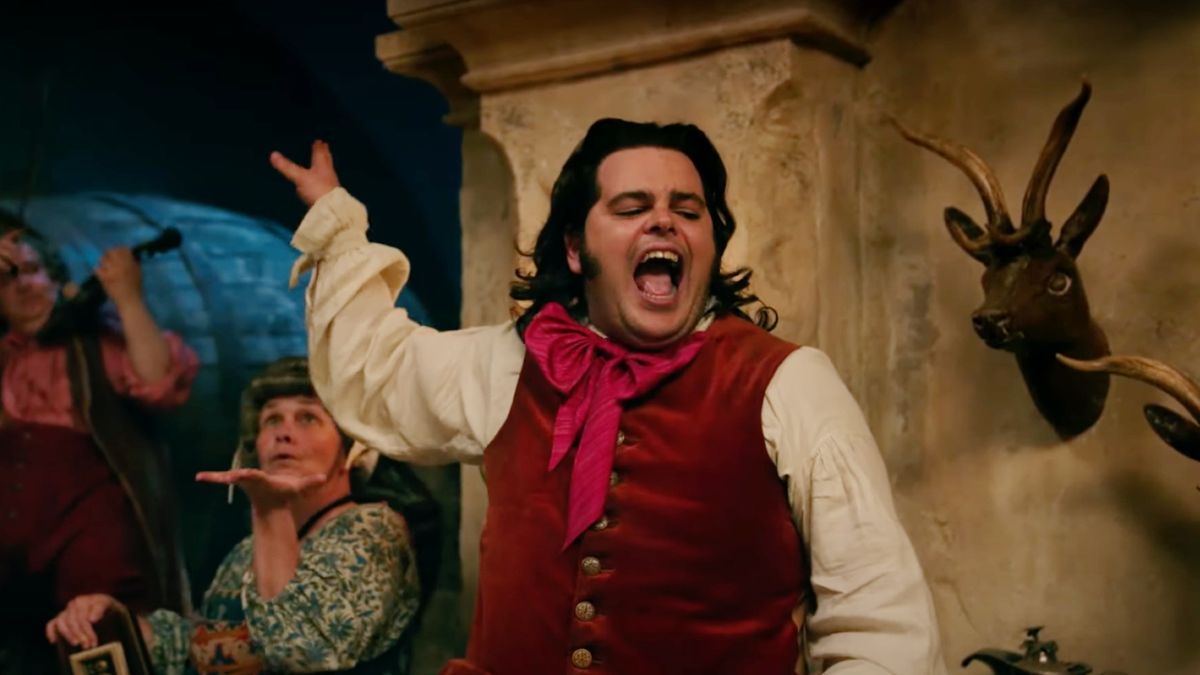 While the show goes on for the Academy Awards every year, for the past three years, the Oscars telecast have not had a host to help move the show along. For next month’s telecast, ABC has chosen three hosts in Regina Hall, Amy Schumer and Wanda Sykes, but as you can imagine, the Academy likely asked a lot of other big names. As Josh Gad has revealed, he was among the talented stars who asked to host, and he turned the gig down.

Josh Gad is a gifted song-and-dance man who memorably voices Olaf in the Frozen movies and played Le Fou in the live-action Beauty and the Beast, along with starring in movies like Murder on the Orient Express and The Wedding Ringer, and being among The Book of Mormon’s original cast. On Twitter, Gad shared that the Academy reached out to him, but he declined.

Had a chance to cohost this year’s Oscars & passed because it didn’t feel right for me. I believe this team has the right intentions & I love that they want 2 do something new & different. I trust them. I would however rethink sidelining the craft awards as they deserve 2 shine🙏February 23, 2022

Josh Gad shared that he could have co-hosted the 2022 Oscars, but it “didn’t feel right.” He commended the Academy for trying something new with the show (following the ratings of the telecast continually dipping), but he’s not happy with one particular change that’s being made this year.

It was announced earlier this week that the 2022 Oscars will not air all award handouts among the 23 categories in the nominations. The telecast will be cutting Documentary Short, Film Editing, Makeup and Hairstyling, Original Score, Production Design, Animated Short, Live Action Short, and Sound from the ceremony. Josh Gad is just one of many people in the Hollywood industry who are unhappy with the Academy leaving these elements of the show out.

It’s unclear whether the actor was aware of the show cuts when he passed on the hosting gig, but he’s far from the only Hollywood star who is saying no to the Academy. Lin-Manuel Miranda also shared that he passed on the opportunity prior. Additionally, many other people from the industry have commented on the show itself. Seth Rogen recently shared that he thinks it’s ok that “people just don’t care” about the Oscars anymore.

Decline in interest for the Oscars have been going on for years, with a couple of reasons having to do with the nominated movies being predictable and movies the general public doesn’t care about as much. The Oscars are responding to this by holding a Fan Favorite competition on Twitter that will be revealed during the telecast. Additionally, for years people have called out the show for being too white when it comes to the people in the industry being recognized.

It certainly remains to be seen how the 94th Academy Awards will go this year. The 2022 Oscars will air on ABC on Sunday March 27. In the meantime, check out what upcoming movies are headed our way throughout the year.