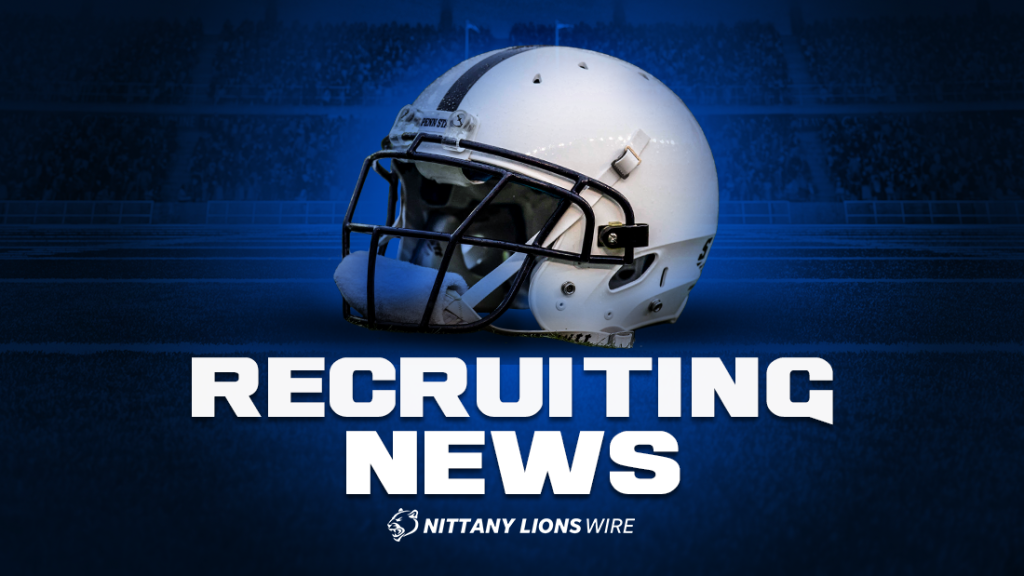 Penn State is preparing for a major official visit this week, and James Franklin and his staff may have to leave a grand impression if they hope to secure a verbal commitment down the line. Jason Moore, the top-rated player overall in the state of Maryland, is scheduled to make an official visit to Penn State on Thursday, June 3. It will be the first official visit planned for the month of June, which will be a busy one for the highly sought-after defensive lineman.

Moore is considered a heavy lean for Notre Dame, with the Fighting Irish a lopsided favorite for Moore according to recruiting predictions. But Penn State has been in the mix for Moore from the start of the recruiting process, and Moore has already made a couple of unofficial visits to the campus. But considering Penn State is the first school on the official visit tour in June for Moore with stops at Notre Dame, Michigan, and Ohio State to follow, the Nittany Lions appear to be at a disadvantage overall.

Moore is a talented two-sport athlete with success in both football and basketball. Moore would be a phenomenal addition to the Penn State defensive line if they are fortunate enough to secure the commitment. Penn State has had a good track record with developing defensive linemen, which will surely be one of the top sales pitches from Franklin and his staff when hosting Moore for an official visit. Whether or not that is enough to win the recruiting battle remains to be seen.

Here is a look at Moore as he enters a big month in his recruiting process.

BREAKING: Four-Star DL Jason Moore is down to 5️⃣ Schools, he tells @On3Recruits