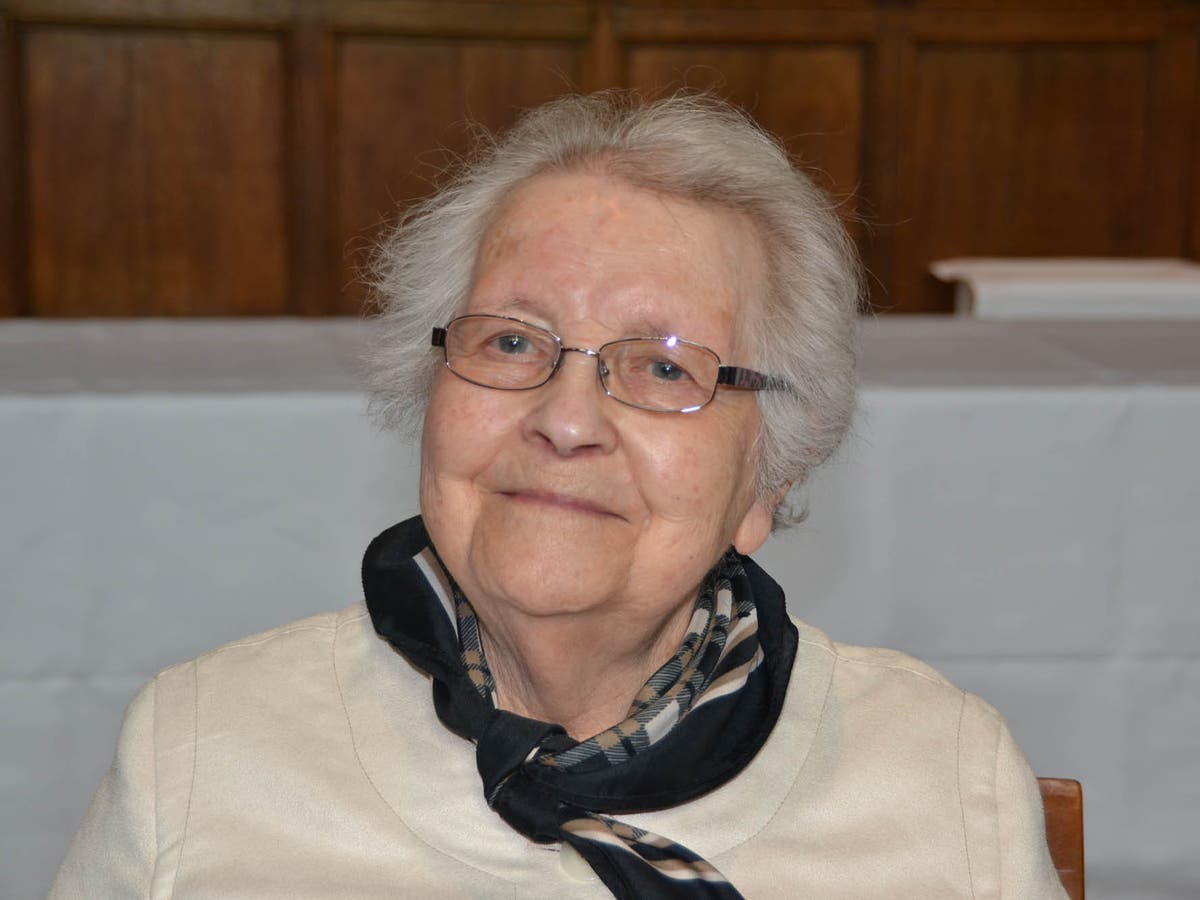 “It’s said that I’m the first female commercial programmer. It’s really rather nice to feel a pioneer,” Mary Coombs – who has died aged 93 – once said about her trailblazing career as a software developer for Lyons Electronic Office (LEO), one of the earliest business computers.

She was born Mary Blood in Muswell Hill, London, in 1929, the daughter of Ruth and William Blood. Her father was a GP. Looking back at her school days, she remembered: “The subject I was best at was undoubtedly maths,” yet she went on to read French and history at what was then Queen Mary College, University of London.

Coombs taught English and attended secretarial courses in Switzerland, returning in 1952. When she found that the teaching post she wanted was not available, she took a temporary job at J Lyons & Co, the food company famed at the time for its 250 tea shops across the British Isles.

Lyons might have seemed an unlikely candidate to be a pioneer in business computing. However, it became one of the first companies to make use of computers to calculate ingredient quantities and costs. Based on the Electronic Delay Storage Automatic Calculator (EDSAC) project at Cambridge University, the Lyons Electronic Office (LEO) was a huge machine by today’s standards, taking up 2,500 sq ft of space at Cadby Hall in Hammersmith, west London.

Coombs was the only woman out of a dozen internal candidates who applied to work on LEO. “It was a simple – well, [a] sort of intelligence test, really, to see whether you could manipulate things, work out the logic of things and so on,” she recalled of the interview process. Out of the 12 who applied, only she and her colleague Frank Land were taken on, starting employment as programmers in 1952.

With a tiny amount of memory, developing software for LEO was a tricky affair, requiring detailed knowledge of its electronic valve-based hardware as well as its binary “machine language”. She recalled: “LEO only provided 2 kilobytes [2000 characters] of space into which you had to cram all your instructions. Life was a continual challenge to actually get a completed programme.”

On one occasion, Coombs discovered the unusual cause of a bug in the system, later recalling: “I can remember one particularly long evening when it kept going wrong, and we were there all evening, because you had to have a programmer involved in this, the engineers couldn’t do it on their own … and we eventually discovered that the management lift, which went up to the fifth floor … was interfering [electronically].”

Lyons soon realised it could offer its computing facilities to other companies and organisations, establishing LEO Computer Ltd in 1954. Coombs became involved in projects for British Oxygen, Ford Motor Company and Glyn, Mills & Co (now part of the Royal Bank of Scotland), and provided payroll services to the British Army and Royal Air Force.

Coombs pursued her programming work on the LEO II (1957) and LEO III (1962). In 1963, LEO became part of English Electric, and in 1968 a division of International Computers Limited (ICL). She continued working with ICL, editing manuals for their computer systems, until the end of the Sixties.

Following her retirement from ICL, Coombs returned to education, teaching at a primary school from 1976 to 1985. She subsequently worked as a buyer for a water treatment company.

The legacy of this important pioneering period of development in British computing is conserved by the LEO Computers Society, a charity, which said in a statement: “Mary was the world’s first female business computer programmer, joining the LEO team in 1952,” adding: “Mary was a good friend of the society and will be sadly missed.”

She married John Coombs, a computer programmer, in 1955. He died in 2012. They had a daughter, Anne, who died in childhood, and adopted three children, Andrew, Paul and Gillian.