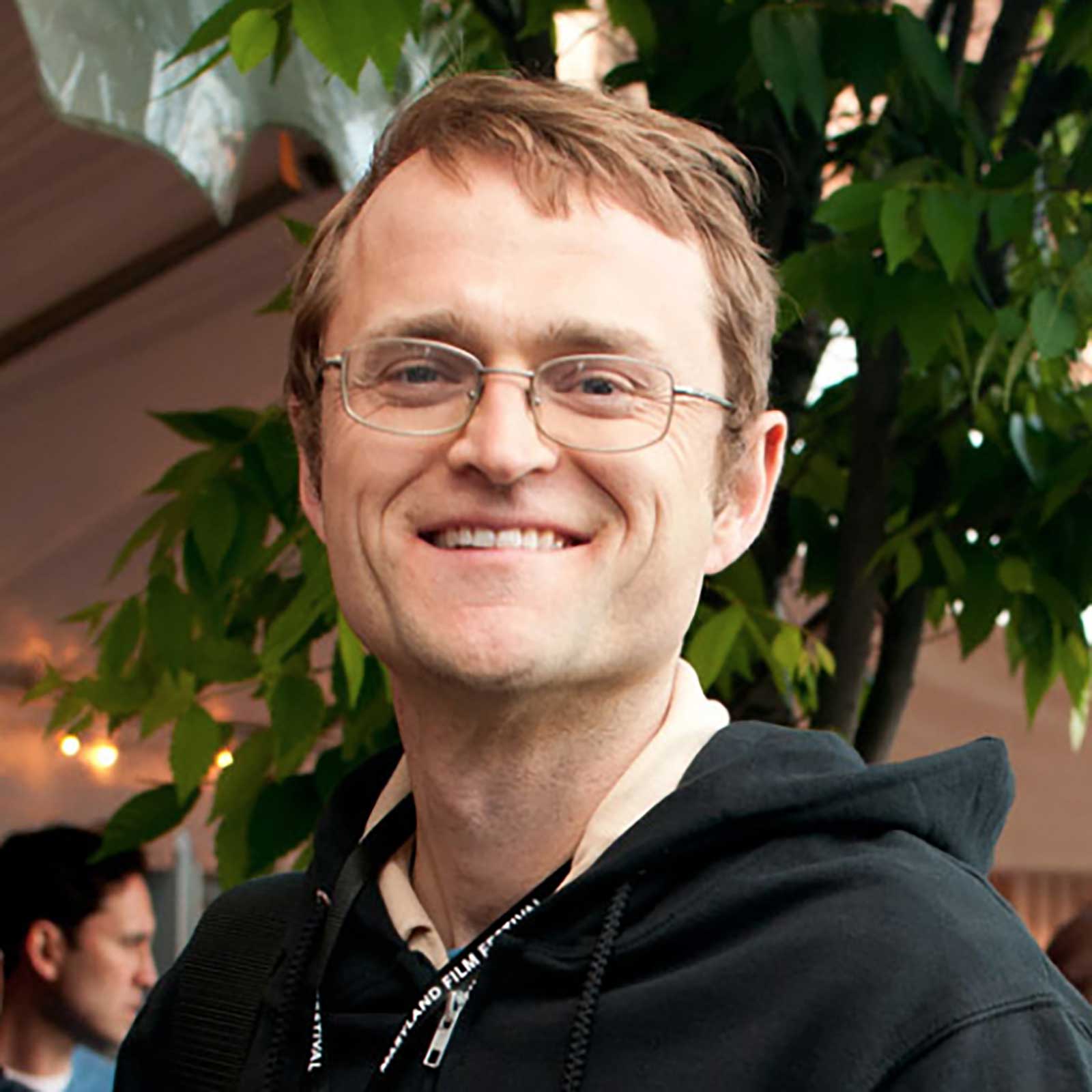 Every year Columbia welcomes filmmakers and film lovers from all over the world for a weekend of re-imagining reality through film — also known as True/False Film Festival weekend.

The overall goal of True/False is to forge a supportive, celebratory refuge for filmmakers, as well as to amplify the possibilities of creative nonfiction. Behind the extraordinary and transformative weekend is a team of people dedicated to making that goal a reality.

This year’s True/False Film Festival will be held March 3 through March 6. In the months leading up to the festival, we want to share a little behind-the-scenes picture of not only what goes into planning the event, but also the people making the magic happen.

1. What does your role look like as the director of music and film programmer?

Chloe, Amir, Robin, Lindsey, and I comprise the film programming staff, and together we evaluate all the films submitted to True/False (with the invaluable help of True/False’s larger screening committee). We also track and consider films that screen at other festivals around the world and reach out directly to filmmakers whose past work we’ve admired. Each of us also has a purview that extends beyond film — mine is selecting and organizing the musicians who also play a key role in True/False festival experience. This includes the artists who play as opening acts prior to each film screening, the musicians at parties and special events, and the acts at the devoted musical showcases that we offer each year.

2. What does your day-to-day look like when preparing for the festival?

My weeks are filled with different meetings with the music and film teams, as well as the T/F Screening Committee. My work typically flows from these meetings: viewing films, reading reviews submitted from the screening committee, reviewing music submissions and researching new artists, notifying filmmakers about their film’s status, keeping a close eye on the music budget, and making sure both my inbox and our databases are looking tidy and up-to-date.

I’m currently working remotely from Baltimore, so all of these meetings are happening via Zoom, but as of mid-January we’ll all be on the ground together in Columbia working from the T/F office.

3. Why did you get involved with T/F?

Over the past few years, T/F has become my favorite film festival to attend. I first participated in the festival about 6 years ago when I was still the director of programming at the Maryland Film Festival. I was invited by the T/F team to be a “ringleader” — a guest who hosts film-screening introductions and Q&As throughout the festival weekend. That first experience hooked me, and I’ve been back most subsequent years, including the 2020 edition, which ended up being the last in-person festival I attended for over a year due to the pandemic and shutdown. Joining the T/F team feels like a natural evolution of my understanding of what film festivals can and should be.

4. What is your favorite and least favorite part of your job?

I suspect every film programmer has the same answer to this question: Nothing feels as good as making a discovery, and nothing feels as bad as sending a rejection letter.

5. What is your goal for this year’s festival?

I hope we can have an IRL festival that honors the very high programming standards of past editions of T/F while pointing to an artistically rich future.

6. What is something you hope for attendees to gain from the festival?

A greater appetite for cinema and independent music and a hungrier curiosity about the world.

7. What is something you wish everyone knew or understood about T/F?

That we’re not only primarily a documentary festival, but one that specifically aims to honor the art of documentary filmmaking above all else. Audiences can access documentaries that are talking-head information conveyor belts throughout the year from home. My ideal True/False films are ones that move you aesthetically and emotionally in ways that can’t be put into words, and ones for which the theatrical viewing experience can’t truly be replicated at home.

8. What is your favorite part, in general, about the festival?

In addition to the curatorial focus, it’s the intimate walking-distance campus with a warm and friendly center of gravity. Some festivals are spread across a metropolis, and even after the best screening you find yourself hustling to the other side of the city for the next event with little time for a bite to eat, let alone a vibrant sense of community or shared experience. In Columbia during T/F, there’s a palpable feeling that a cultural event is underway. I love hanging out at Uprise between films and at the end of the night, just talking about film and music with friends, colleagues, guests, and strangers. Those experiences can be just as enriching as the films themselves.

9. If you had to pick one or two solid reasons why someone should attend, what would they be?

T/F has always been a festival where, as an attendee, I feel like I’ve glimpsed the future of film. We’re working hard to give audiences that again this year, in a major way.