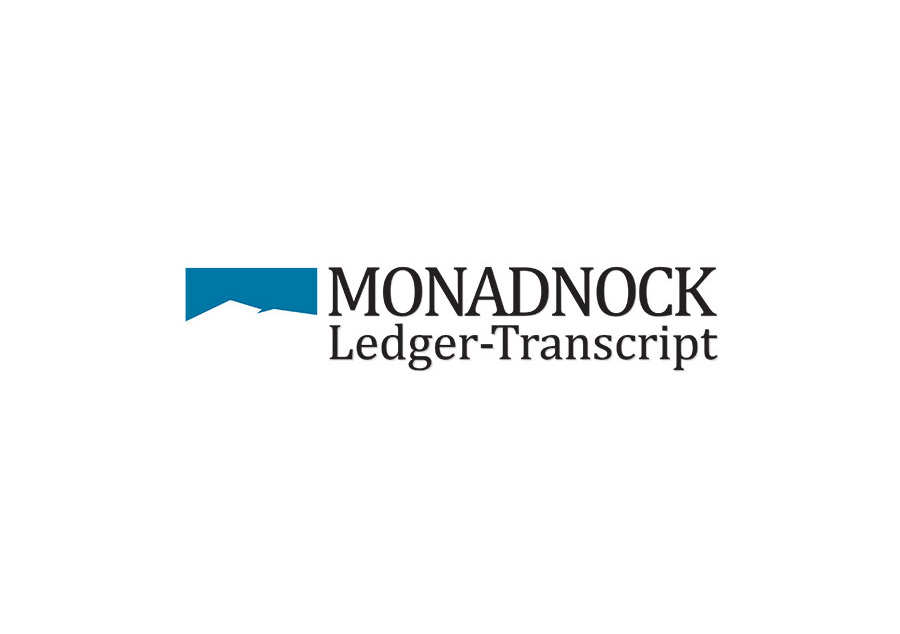 More and more towns have crossed the digital divide, rolling out broadband infrastructure projects to every address in town through grants and partnerships with internet provider Consolidated Communications.

“We’ve had nothing but praise,” said Mason Select Board Chair Peter McGinnity.

Mason was tapped at the end of 2020 to receive a coronavirus relief grant to improve broadband access in rural areas. Through Consolidated Communications, which received the funding, Mason got $1.4 million in grant funding and a further $500,000 contributed by Consolidated Communications to connect every household in town to fiber broadband internet.

As of now, that buildout is complete, and every person in Mason who wants high-speed internet has access to it, McGinnity said. And it has made a big difference.

“Most of the town was on satellite [internet],” McGinnity said. “And those that had access to high-speed internet, it was through cable. This is 100% fiber optic, with is extremely fast, much more reliable and easier to repair.”

When Mason was selected for the grant, it was in the midst of a process to bond for high-speed internet infrastructure, a process which only became an option for towns a few years ago through a state law that allows towns to partner with providers to pay for buildouts.

Since that law went into place, several communities have jumped on the bandwagon, hoping to get high-speed internet to their residents. Towns that started that bonding process this year include Peterborough, Jaffrey and Greenfield.

In May, Peterborough voters overwhelmingly supported a bond to support broadband expansion, and contracted with Consolidated Communications to install the system.

Under the bond model, both Peterborough and Jaffrey agreed to bond for a portion of the cost of the installation of fiber across town, with Consolidated Communications also supplying a portion of the cost. However, in both cases, the infrastructure is not paid for through tax dollars; the bond is paid back through a capped service fee charged to those who sign up for the faster internet. If the number of customers isn’t sufficient to cover the bond, the remainder is paid for by Consolidated Communications, rather than the town.

Peterborough’s original agreement would have the town pay $262,288 upfront to reach all areas of town, with new subscribers charged $8.50 per month. However, the process is rolling out faster than anticipated, with Consolidated Communications more than a year ahead of schedule and already starting the process of stringing wires and connect to its first customers this month. To prevent holdups, Consolidated has agreed to move forward with the work without the town’s financial participation, in anticipation of the town applying for grants to bring down or eliminate the costs.

In Jaffrey, during a delayed Town Meeting in April, the town agreed to support $2.5 million in costs for a broadband project. The proposal selected by the town, from Consolidated Communications, included a 10-year bond that will be paid back by an $11-per-month user fee.

In Greenfield, voters approved a $1.3 million project in May. The project includes a bond of $978,012, with the remainder paid by Consolidated Communications.

There are three main “legs” the system is being built off of, according to Town Administrator Aaron Patt, and the construction is ongoing in all three areas of town. One of those areas is nearly 90 percent complete.

F & B Business
We use cookies on our website to give you the most relevant experience by remembering your preferences and repeat visits. By clicking “Accept All”, you consent to the use of ALL the cookies. However, you may visit "Cookie Settings" to provide a controlled consent.
Cookie SettingsAccept All
Manage consent