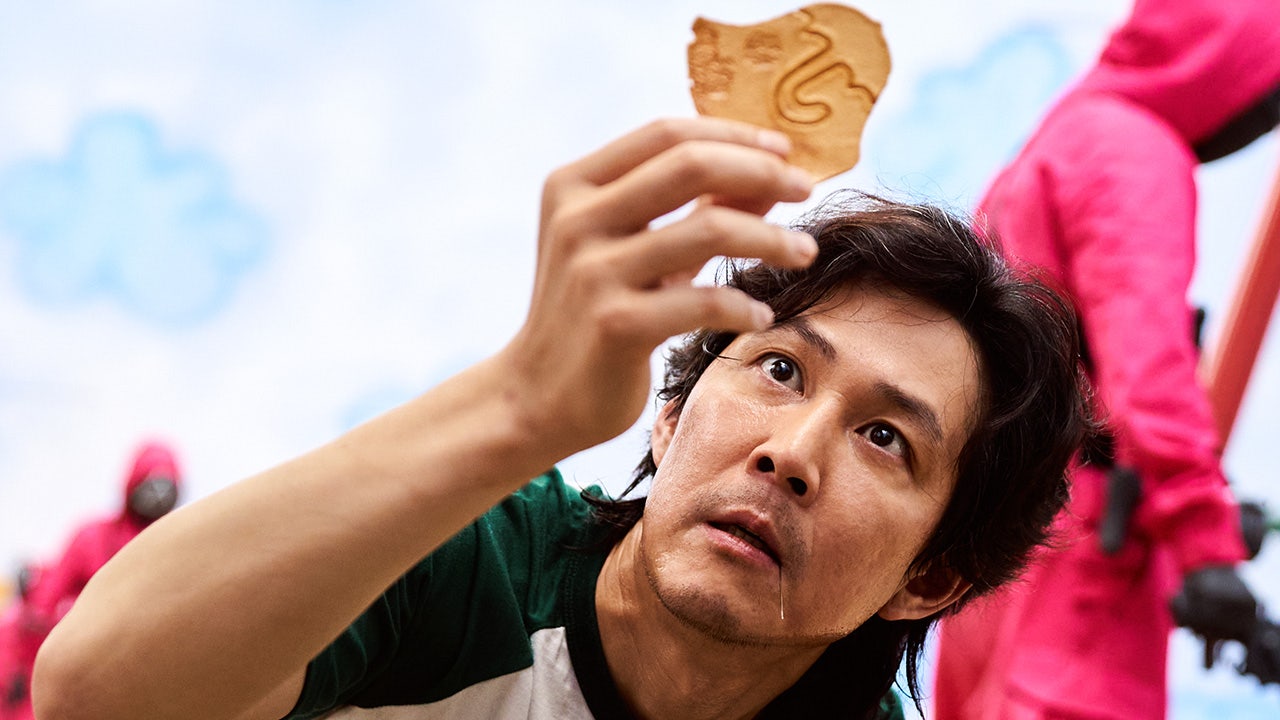 Check out what’s clicking on FoxBusiness.com.

Netflix is facing another lawsuit.

South Korean internet provider SK Broadband has filed a lawsuit against the streamer to cover costs of increased traffic and maintenance after a surge in traffic, a spokesperson for the provider said, per Reuters.

The surge in traffic comes as “Squid Game” dominates Netflix. The Korean-language drama is on track to become the streamer’s biggest show in its history.

The lawsuit comes after a Seoul court stated that Netflix should “reasonably” offer something to the internet provider and multiple Korean politicians have spoken out in opposition to content distributors who do not financially compensate internet providers for traffic booms, according to the outlet.

‘SQUID GAME’ TO BECOME NETFLIX’S MOST POPULAR SHOW: EVERYTHING TO KNOW

Netflix is being sued by a South Korean internet provider over costs incurred by the increased traffic viewing the popular show ‘Squid Game.’ (Netflix)

Netflix has said that they will review the company’s claim, open a discussion and work to find a way to avoid SK Broadband users experiencing difficulties.

SK said that Netflix and YouTube – the only site to generate more traffic on the provider than the streamer – do not pay network usage fees, but other sites like Amazon, Facebook and Apple do.

‘Squid Game’ is on track to become Netflix’s biggest hit ever. (Netflix)

As of last September, Netflix’s data traffic handled by SK was at 1.2 trillion bits of data processed per second – jumping 24 times from May 2018, in part due to the success of shows like “Squid Game” and “D.P.”

Last year, Netflix claimed in their own lawsuit against the provider that the expenses incurred by SK were part of their contractual obligation to customers and thus should not be paid by Netflix.

The Seoul Central District Court ruled against the streamer, claiming that because SK provides “a service provided at a cost,” it’s “reasonable” for Netflix to be “obligated to provide something in return for the service.”

SK estimated the costs incurred by Netflix at about 27.2 billion won ($22.9 million) in 2020 alone. The streamer previously appealed the ruling and proceedings will begin again in December.