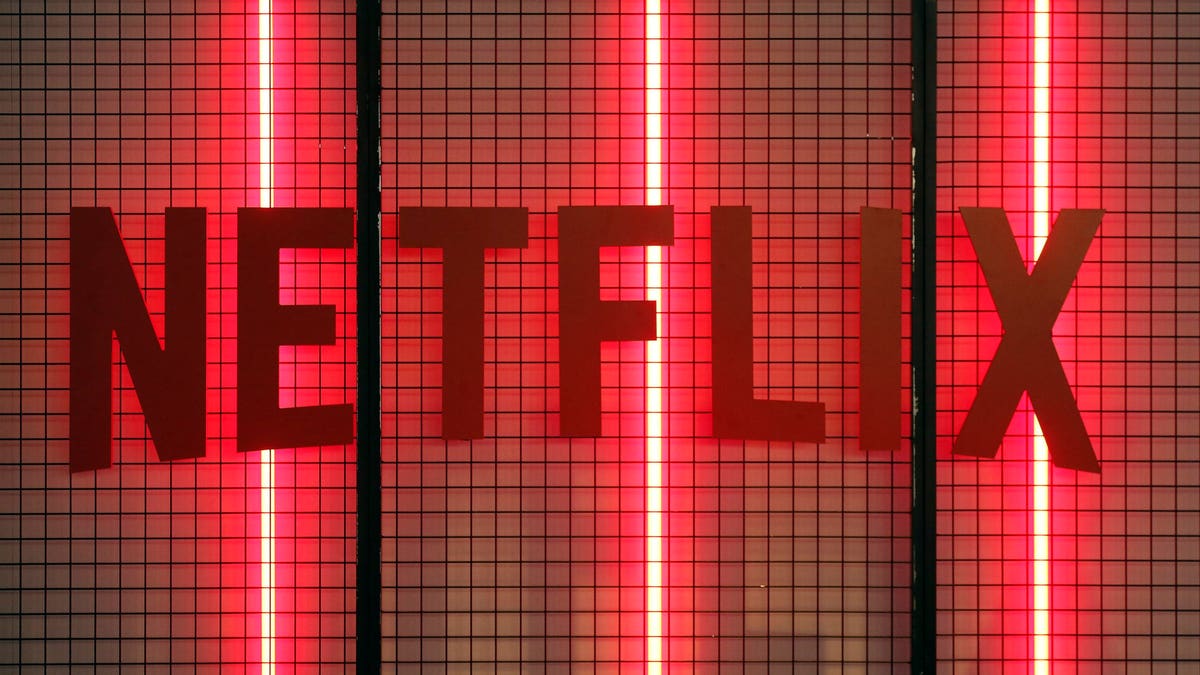 South Korean internet service provider SK Broadband sued Netflix, the company announced on Friday, alleging that the streaming platform’s popular show Squid Game caused a surge in network traffic, a move that comes after lawmakers and courts in the country have called on content providers to pay network usage.

SK Broadband is demanding Netflix pay for the costs of increased network traffic and maintenance work caused by a large amount of bandwidth used by viewers of its popular show Squid Game Reuters reported.

In its lawsuit, the internet provider said traffic from Netflix on its network has risen from 50 Gigabits per second (Gbps) in May 2018 to 1,200 Gbps as of September 2021.

In response, Netflix has said it will review SK Broadband’s claim and in the meantime, it intends to work with the internet provider to ensure customers are not affected.

Netflix is the second biggest network traffic generator in South Korea after Google’s streaming platform Youtube, but unlike Amazon, Apple and Facebook both companies do not pay network usage fees to SK Broadband.

SK’s suit comes after a Seoul court ruled against Netflix earlier this year stating that the company should “reasonably” pay something to the internet service provider for network usage. Several lawmakers in the country have also spoken out against online platforms that do not pay a network usage fee despite using high bandwidth. In July, Netflix appealed against the court ruling, arguing that it has no obligation to pay any fees as internet service providers are responsible for managing their networks. On Wednesday, Netflix issued a statement claiming it has contributed to the creation of about 16,000 jobs in South Korea stemming from its investments of about ₩770 billion ($651 million) which has led to an economic effect worth 5.6 trillion won (US$4.7 billion).

In 2020, South Korean lawmakers passed an amendment to the country’s Telecommunications Business Act that effectively holds content providers like Netflix and YouTube liable to network issues stemming from high consumption of their content. Several experts have argued that the law violates the principle of net neutrality. Net Neutrality is a key principle of the open internet that prevents internet service providers from discriminating against certain types of data. Advocates of the principle claim that Korea’s policy only serves to hamper smaller content providers as larger providers will simply be able to pay internet service providers for a more seamless service.