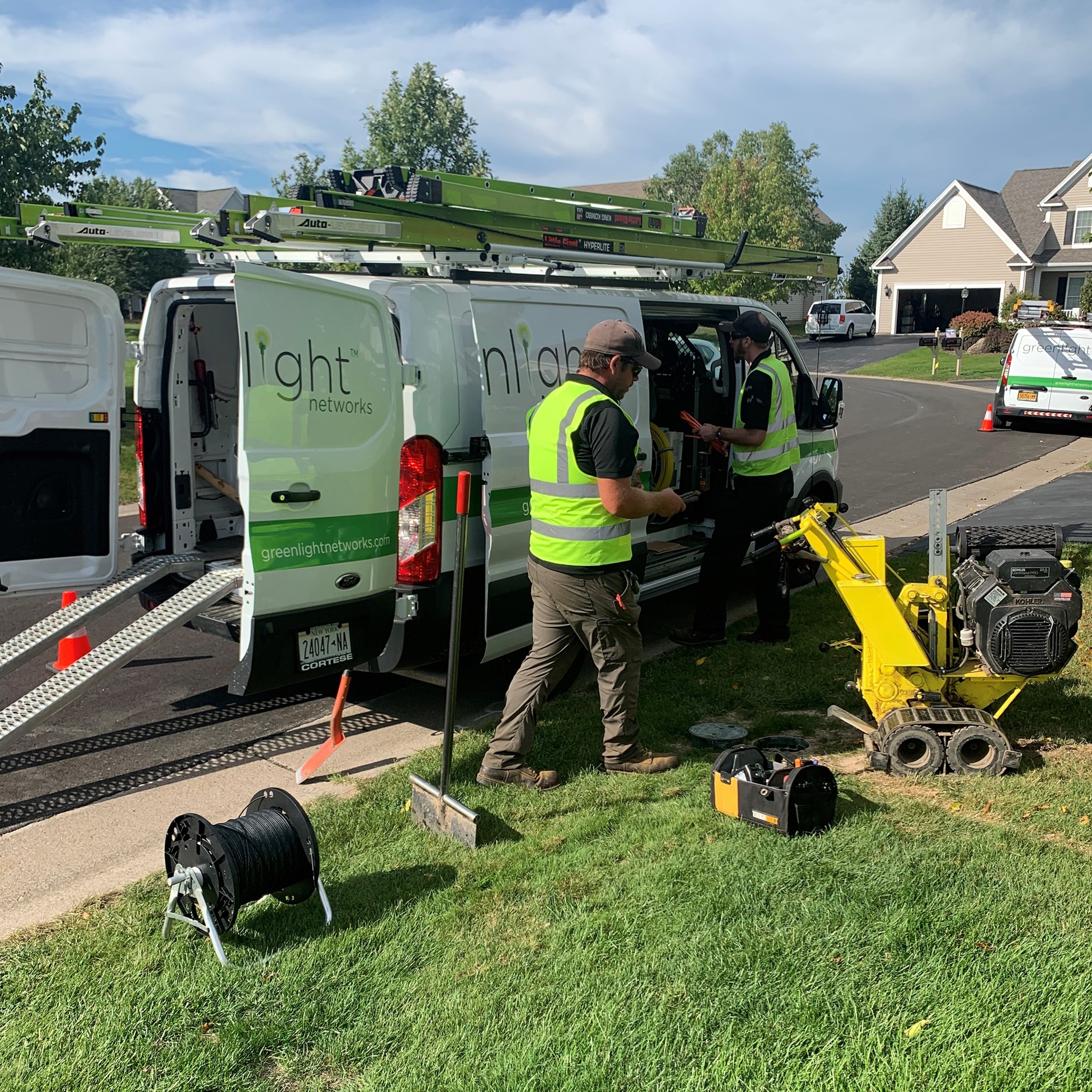 Greenlight Networks, a broadband service provider, is working with the town to provide locals another internet provider and install speedy fiber optics come the summer.

Greenlight Chief Executive Officer Mark Murphy said they’re building a fiber optic network of their own, a process estimated to take about three-quarters of a year to complete and cost nearly $4 million. The company believes it will start providing service in the summer and reach 3,600 households in the region by the end of 2022.

Phil Barrett, the town supervisor, said Clifton Park has “very good service,” but the investments planned will offer residents an alternative, something they’ve requested over the years.

“We believe this investment in Clifton Park is positive for the town and its residents,” he said.

Greenlight is working to secure access to utility poles that would be shared with Verizon and Niagara Mohawk — nearby competitors — and locations to set up equipment. The company promises to deliver data speeds beginning at 500 megabits per second for uploads and downloads at $50 a month.

Greenlight’s Internet service is five times faster and 25 percent less expensive than the incumbent cable provider, “with no contracts, taxes, or hidden fees,” it said in a press release.

The partnership between Clifton Park and Greenlight marks the provider’s first step in the Capital Region as it expands beyond its current markets in Binghamton, Buffalo and Rochester. Murphy indicated there is a “pent-up demand” for quick broadband in the area.

As the new kid on the block, Greenlight will be pinned against broadband giants such as Verizon and Spectrum, as well as more local providers, to gain customers. But to Murphy, competition is “good for the consumer” and “good for the state.”

“When we come to the market, our competitors respond by offering lower prices and better service,” he said.

Although Murphy was all for the competition, he said Greenlight will initially steer clear of places where Verizon’s Fios is established because clients there tend to choose the provider already there. Greenlight is looking at different parts of Albany and suburbs to service, particularly sections where there is demand or residents’ only broadband option is housed under a cable company.

After announcing the move into Clifton Park, Greenlight reported nearly 1,000 customers signed up for their service.

“The investment we are making in the area will help future-proof communities and foster additional growth and economic development across the area,” Murphy said.