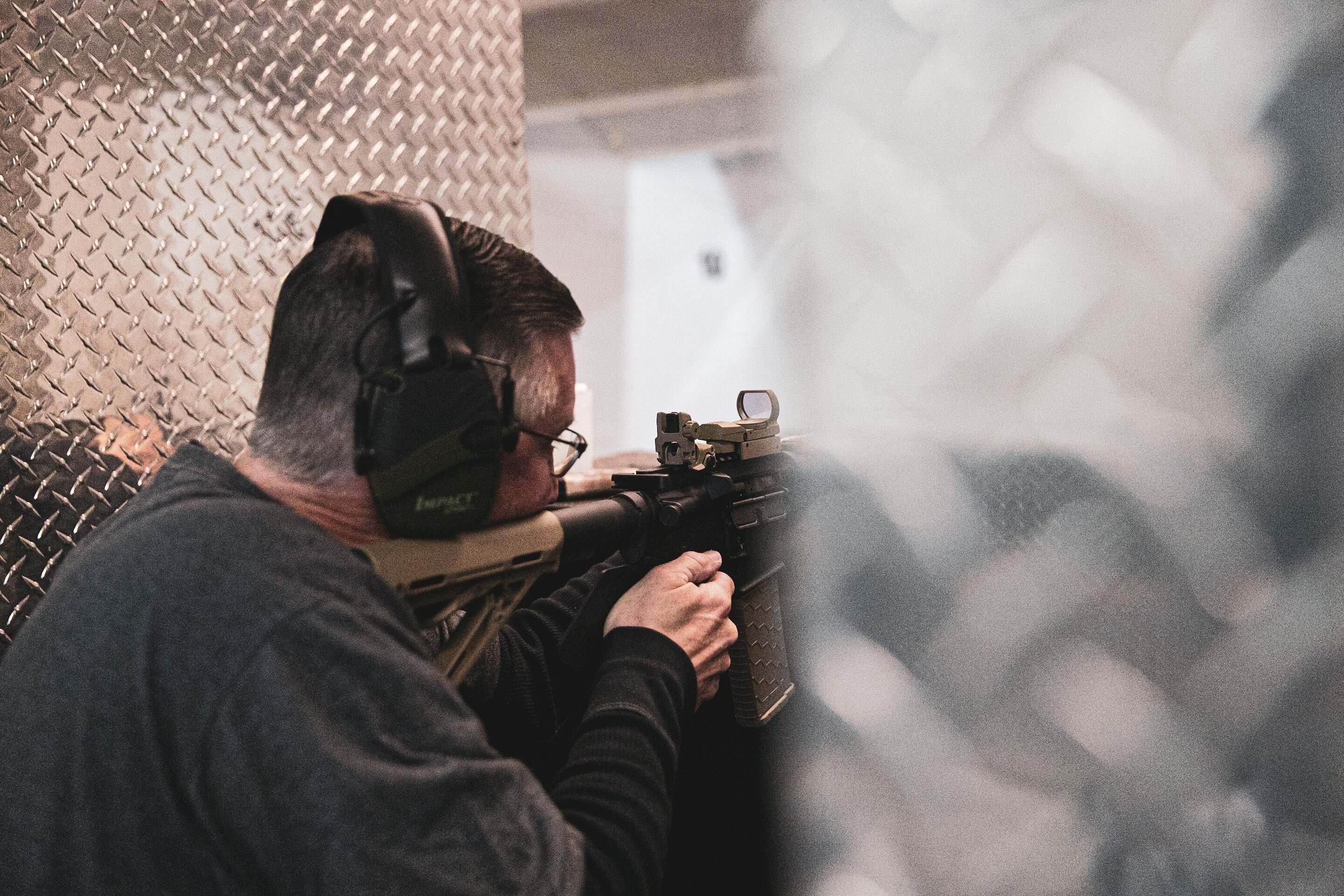 Personalized smart guns, which can be fired only by verified users, may be arriving to U.S. markets.

Smart guns are meant to prevent unauthorized people from firing guns in the hopes of keeping someone like a child or a convicted criminal from using the weapons.

According to the Giffords Law Center, an organization dedicated to preventing gun violence and created by former Rep. Gabrielle Giffords, D-Ariz., there are two main ways smart guns can verify users.

The first is radio frequency identification (RFID) tokens, such as bracelets, watches, rings and other wearable devices, that verify gun users based on proximity to the token.

The second is biometric recognition technology that activates a gun after identifying biological features like a fingerprint, palm print or grip.

While the NRA doesn’t oppose the development of smart guns, it opposes any law prohibiting Americans from acquiring or possessing guns that don’t have smart gun technology, according to the NRA website.

Biofire, a company based in Colorado, is developing smart guns with fingerprint authentication technology.

Gun company LodeStar Works plans to launch a smart gun with RFID technology, according to its website. LodeStar Works unveiled its 9mm smart handgun for shareholders and investors in Boise, Idaho, last Friday. Another company, SmartGunz LLC, says law enforcement agents are beta-testing its product, according to Reuters.

LodeStar Works says on its website that unlike other authentication technologies, such as fingerprint, RFID works reliably indoors and outdoors under all conditions.

Smart guns have been the source of debate. On one hand, household guns are often used by young people in violence against themselves or others, and data shows that about 380,000 guns are stolen from gun owners each year, according to the Giffords Law Center. The National Shooting Sports Foundation, however, has raised concerns about the reliability of the technology and says gun owners may be placed in a life-and-death situation that requires quick deployment.

Citation:
Personalized smart guns, which allow only verified users to shoot, may become available in US (2022, January 12)
retrieved 14 January 2022
from https://techxplore.com/news/2022-01-personalized-smart-guns-users.html