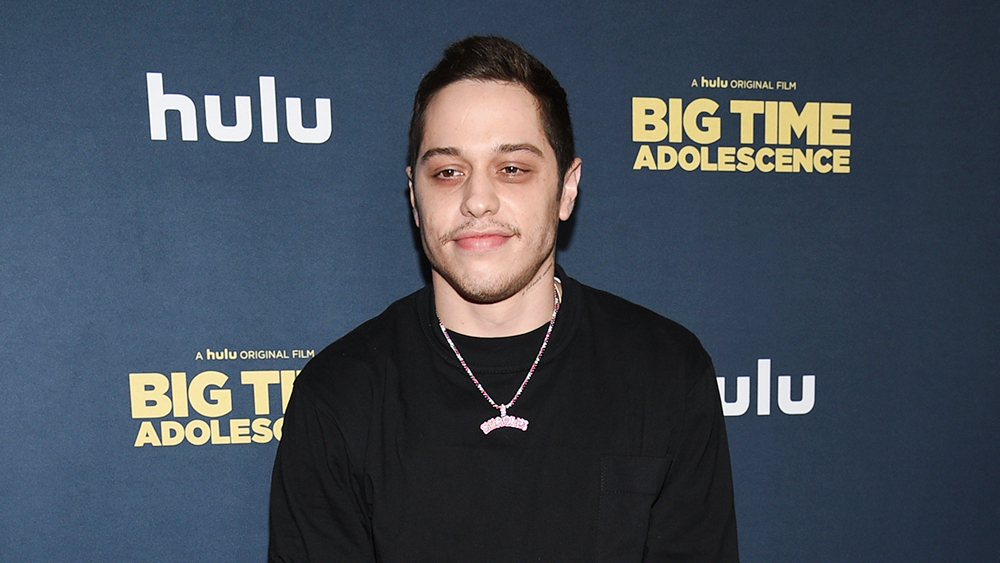 This week, ABC announced that there would be a host for the 2022 Academy Awards. Shortly after, reports circulated that Pete Davidson has been in talks with Oscars producers to host.

Despite press reports, Variety hears from multiple sources that Davidson will not be hosting the Oscars.

An insider says an informal conversation took place with Davidson’s team — but that’s it. Numerous individuals familiar with the host search say it’s highly unlikely the “Saturday Night Live” star will be selected for the gig.

Davidson is a major talent and audience fan favorite, who is buzzy both on and off screen, and could certainly bring in the younger demographic that the Academy Awards are looking for. He recently proved his ratings’ power on NBC’s New Year’s Eve show, which he co-hosted with Miley Cyrus.

But Davidson is too closely associated with NBC and not part of the talent stable within ABC, which broadcasts the Oscars. In other words, having Davidson host would be free promotion for a competing network.

There has, however, been some momentum for an idea that would involve another millennial star: Selena Gomez, who could host with Steve Martin and Martin Short, her co-stars from “Only Murders in the Building,” creating a perfect moment of corporate Disney synergy for ABC and Hulu. Individuals involved with the Oscars telecast are intrigued by the idea of bringing together comedic legends (Martin has hosted the Oscars twice before) and one of the most popular young, multi-talented performers in Hollywood.

“I mean, they are an iconic trio,” Hulu Originals and ABC Entertainment president Craig Erwich told Variety this week of Gomez, Martin and Short, touting the Hulu comedy. “They have mass appeal. Everybody loves them. They’d be a dream. That said, there’s a lot of incredible talent we’re considering. We’re having ongoing conversations with Will and the Academy about it.”

The ultimate decision will be made by Oscars producer Will Packer, the Academy and ABC brass.

While hosting the telecast can be a generally thankless job (with little pay, tons of pressure and an open invitation for bad reviews), it’s still a prestigious gig. Variety hears that this week the team behind the Oscars has had an influx of calls from talent agents and reps, pitching their clients to take on duties once held by Johnny Carson, Billy Crystal, Bob Hope and Whoopi Goldberg.

Earlier this week, the Academy’s official Twitter account put out a hypothetical message asking, “Who would you want to host the Oscars…?” The feeler generated tens of thousands of responses, with celebrities volunteering for the gig, even the legendary entertainer Dionne Warwick, who tweeted to the Academy, “Fine, I will do it.”

The Academy is well aware of the pressure to put on an exciting show after their 2021 train station ceremony failed to meet expectations, even by pandemic standards. With an abundance of potential A-list acting nominees in the running include Lady Gaga, Denzel Washington, Nicole Kidman, Will Smith, Kristen Stewart and Benedict Cumberbatch, the right host is just as vital for ratings, especially as viewership has been on a steep decline across all award shows for the past handful of years.

Sources tell Variety that no decision has been made, conversations remain ongoing and there is no frontrunner at this point.

Davidson’s team did not respond to Variety‘s request for comment. ABC and the Academy declined to comment.