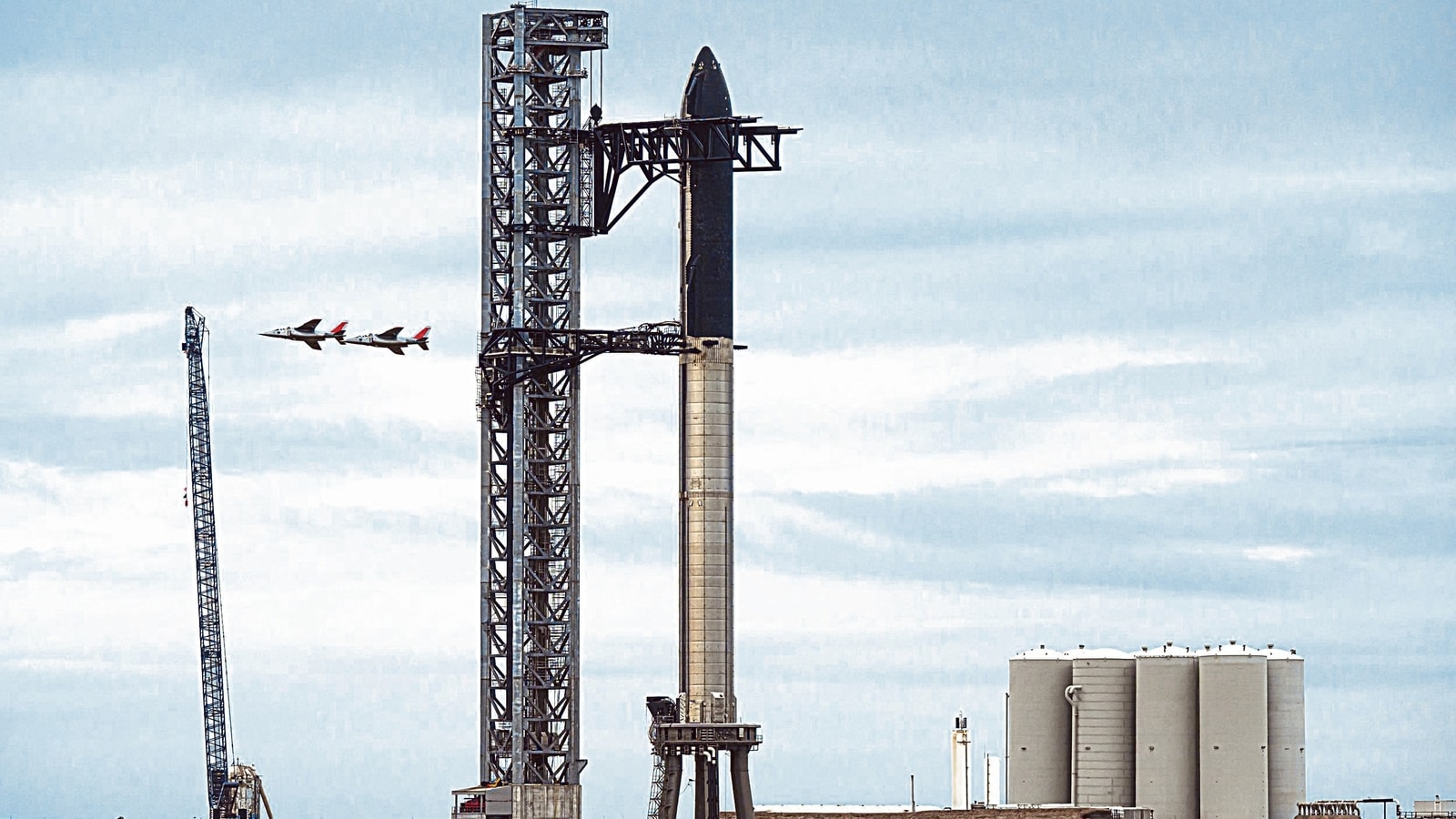 Elon Musk’s Starlink satellite-based internet service has landed its first aviation customer in a deal with startup JSX, which plans to offer the SpaceX unit’s wi-fi to passengers in its first deal with an airline.

Elon Musk’s Starlink satellite-based internet service has landed its first aviation customer in a deal with startup JSX, which plans to offer the SpaceX unit’s wi-fi to passengers in its first deal with an airline.

JSX, a Dallas-based startup that caters to upscale travelers, said Thursday it will equip its fleet of Embraer SA 145 jets with Space Exploration Technologies Corp.’s new high-speed satellite service from Starlink, and offer it for no additional charge. Terms of the deal were not disclosed.

The first flights are expected later in 2022, although the two private companies are working to certify, test and outfit the jets, JSX said.

(AP) From algae farming to producing a sort of artificial limestone, ideas for reducing greenhouse gas in the atmosphere are getting a funding boost from famed entrepreneur Elon Musk.

The Tesla electric vehicle and SpaceX rocket company developer is bankrolling a USD 100 million XPRIZE Carbon Removal competition for the most promising ways to reduce atmospheric carbon dioxide by grabbing the gas right out of the air.

The 15 early-phase “milestone round” winners were announced Friday and each will get USD 1 million, a welcome boost for the teams to carry on with and scale up their work.

“What we’ve said is you haven’t given us a million bucks; what you’ve done is catalyzed investment in this technology,” said Mike Kelland, CEO of Planetary Technologies, a milestone winner that seeks to increase the ocean’s ability to absorb carbon dioxide by controlling the rising acidity of seawater.

The milestone winners aren’t necessarily ahead or favoured for the USD 80 million in final prize money that will be awarded in three years. Until December 1, 2023, anyone can still jump in the contest, which was announced a year ago, and potentially get a share of that money.

A third party — neither the participants nor XPRIZE — will independently validate the work submitted for the grand prize to be announced on April 20, 2025.

The milestone winners announced on Friday propose a variety of ways to remove carbon dioxide through artificial means and by helping nature do much of the work herself.

Planetary Technologies isn’t looking up into the sky but down in the ocean to reduce atmospheric carbon dioxide.

The Dartmouth, Nova Scotia, Canada-based company proposes to use antacids produced from the leftovers of metal mining to make the ocean more able to absorb the greenhouse gas.

“That’s sort of the opinion of a lot of these scientists working in this field.”

Durham, North Carolina-based 8 Rivers Capital, sees ocean chemistry as a model to replicate. The winning company seeks to trap atmospheric carbon dioxide in calcium carbonate crystals, similar to how the gas dissolved in the ocean helps form seashells and limestone.

Company spokesperson Adam Goff described the process as “poetic” in a way.

“The calcium cycle is how the earth regulates its CO2 over millions of years. We’re sort of speeding up that natural cycle,” Goff said.

Global Algae, based in Santee, California, won with a plan to cultivate algae to help restore rain forests, which capture huge volumes of carbon dioxide.

Algae can be a more efficient and more profitable alternative to the cattle ranching and soy and palm oil crops currently on cleared rain forest land, said Mark Hazlebeck, a principal of the family-owned company.

The prize announcement comes as the United Nations Intergovernmental Panel on Climate Change warns in ever-starker terms of the threat of rising global temperatures, including worsening heat, fires, storms and droughts.

XPRIZE is a technology promotion organisation known in part for a contest that encouraged development of a privately funded, reusable spacecraft in 2004. Last year, two teams that showed they could profitably trap carbon dioxide from smokestacks in concrete split a USD 15 million XPRIZE award.

“Even if we stopped CO2 production, that’s probably still not enough,” XPRIZE founder and executive chairman Peter Diamandis said in a 2021 chat with Musk posted on the XPRIZE website.

“We do need mechanisms for extraction of CO2 from the atmosphere and the oceans that don’t exist right now.”

The risk of climate disaster could become “dire” if the trend of higher greenhouse gas concentrations continues alongside human population growth and industrialisation, Musk replied.

“It’s probably an unwise experiment to run,” Musk said. “Right now, we’ve only got one planet. Even if 0.1 per cent chance of disaster, why run that risk? It’s crazy.”

Home Servise
We use cookies on our website to give you the most relevant experience by remembering your preferences and repeat visits. By clicking “Accept All”, you consent to the use of ALL the cookies. However, you may visit "Cookie Settings" to provide a controlled consent.
Cookie SettingsAccept All
Manage consent