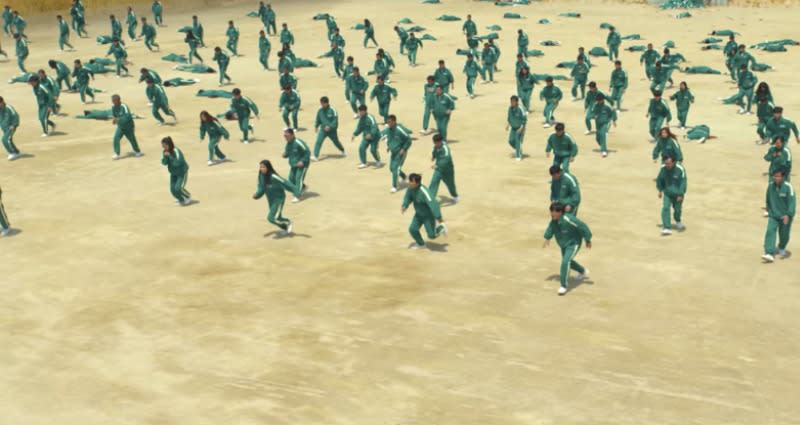 The lawsuit: On Friday, a spokesperson from SK Broadband toldReuters that Netflix’s traffic handled by the company has increased by 24 times from May 2018. The traffic increased to 1.2 trillion bits of data processed per second in September 2021, the same month “Squid Game” premiered on the streaming platform.

Past event: Netflix filed its own lawsuit against SK Broadband last year, arguing its duty ends after leaving created content accessible to viewers. The lawsuit also said the broadband company’s expenses were incurred while “fulfilling its contractual obligations to Internet users.”

Korean American Artist Punched in the Face in NYC

Life Insurance
We use cookies on our website to give you the most relevant experience by remembering your preferences and repeat visits. By clicking “Accept All”, you consent to the use of ALL the cookies. However, you may visit "Cookie Settings" to provide a controlled consent.
Cookie SettingsAccept All
Manage consent