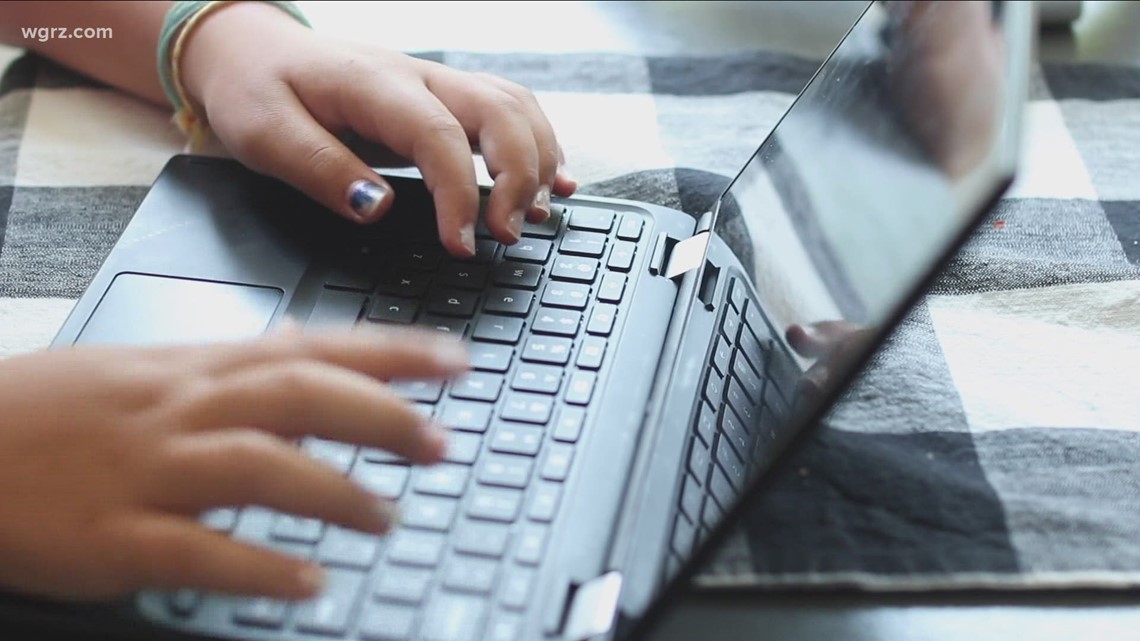 The Department of Public Service said it was encouraged by the number of residents who have already completed the survey and urges more New Yorkers to take part.

NEW YORK — The New York State Department of Public Service announced Wednesday that it is working to combat the broadband issues in rural areas.

DPS said it has added a toll-free consumer hotline and a mail-in paper option in addition to the online survey for the Department’s Broadband Assessment Program Survey.

The initiative, first announced by Gov. Kathy Hochul late last year, will be New York’s first-ever, in-depth statewide mapping study of broadband to identify the availability, reliability, and cost of high-speed broadband services across the state.

“High-speed internet is essential to access basic services and information that we use in our daily lives,” DPS CEO Rory M. Christian said. “With this groundbreaking study, we will begin the process to ensure that every part of the State — regardless of geographical and economic factors — can access high-speed broadband.”

DPS said it was encouraged by the number of residents who have already completed the survey urges more New Yorkers to take part in the consumer survey.

The Broadband Assessment Program will release New York’s first-ever, in-depth interactive broadband map in the second quarter of 2022 detailing the availability and reliability of high-speed broadband infrastructure statewide with an accompanying report.

The interactive map will demonstrate not only those areas meeting the State’s definition of served but most importantly where the unserved and underserved broadband infrastructure areas remain across the state.

As part of this process, DPS will:

DPS will publicly issue its report and recommendations by May 2022. The report will include the overall number of residences with access to high-speed internet, and it will identify which areas are served, unserved and underserved.

As part of this study, DPS will also hold at least two public hearings to gain input from the public and other stakeholders, including internet service providers, telecommunications concerns, labor organizations, public safety organizations, health care, education, agriculture, and other businesses or organizations.

Hearing dates and locations to be announced in the coming weeks. To take the broadband mapping survey and speed test click here.

everything health
We use cookies on our website to give you the most relevant experience by remembering your preferences and repeat visits. By clicking “Accept All”, you consent to the use of ALL the cookies. However, you may visit "Cookie Settings" to provide a controlled consent.
Cookie SettingsAccept All
Manage consent