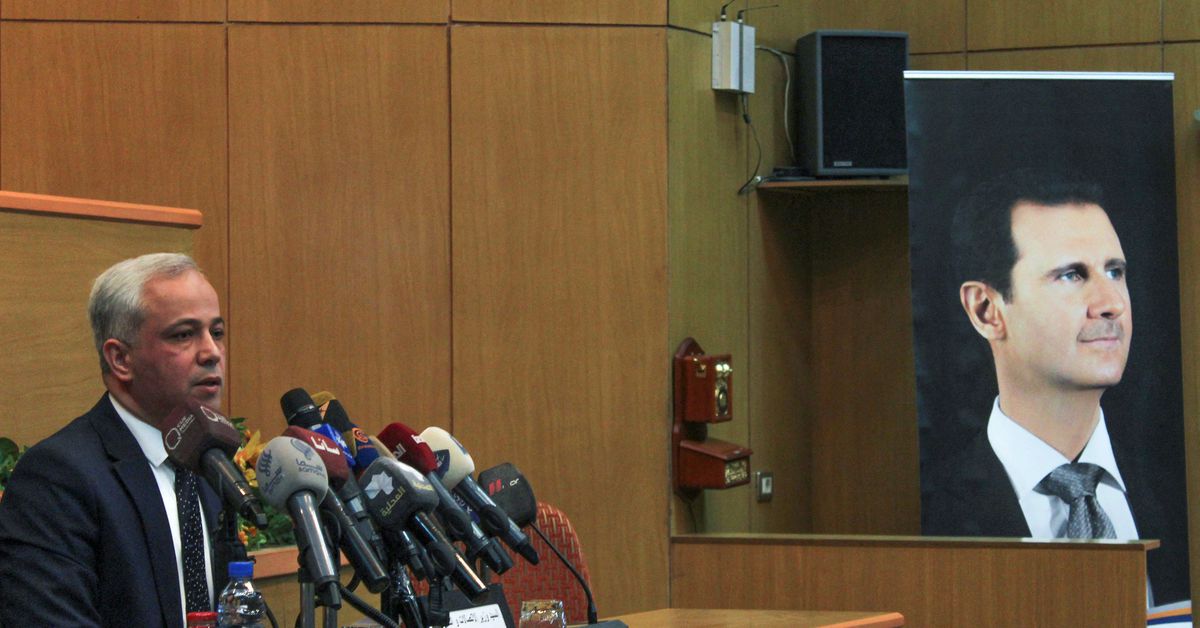 Syrian Minister of Telecommunications Iyad al Khatib told parliament last week that Wafa would begin its services over the next nine months. Influential businessmen with close ties to government officials are key investors in the company, two senior businessmen said.

The Damascus-based new company enters a market where the main operator is Syriatel, which has over 11 million subscribers. The other smaller operator, MTN Syria (MTN.DS) in which South Africa’s MTN Group (MTNJ.J) has a stake, has had government lawsuits filed against it.

Company officials said Wafa would rely for the first two years mainly on the two existing operators’ network that covers much of the country, before its own network has been set up.

“Our network would be ready, I expect within two years,” Ghassan Saba, CEO of Wafa Telecom, told Reuters.

Wafa Telecom did not disclose the cost of the deal but industry sources familiar with it suggested the company might use some of the assets stripped from Syriatel to fund its startup.

The authorities took control of Syriatel, a main foreign currency earner for the cash-strapped government, nearly two years ago when it seized the assets of its former owner Rami Makhlouf, once one of Syria’s richest businessmen and the cousin of President Bashar al Assad.

Last month, the state telecommunications authority finalised Wafa’s draft licence but did not include financial details of the new licence, which officials have for the last few years planned to announce.

Officials say Iranian investors are not among the shareholders, although Iran’s telecom industry is expected to win tenders to supply the infrastructure, according to two Damascus-based businessmen familiar with the deal.

Both countries had signed an agreement in January 2017 that opened the door for the Mobile Telecommunication Company of Iran(MCI), the country’s leading operator, to win the concession. However, that deal never transpired, according to a Damascus-based senior businessman.