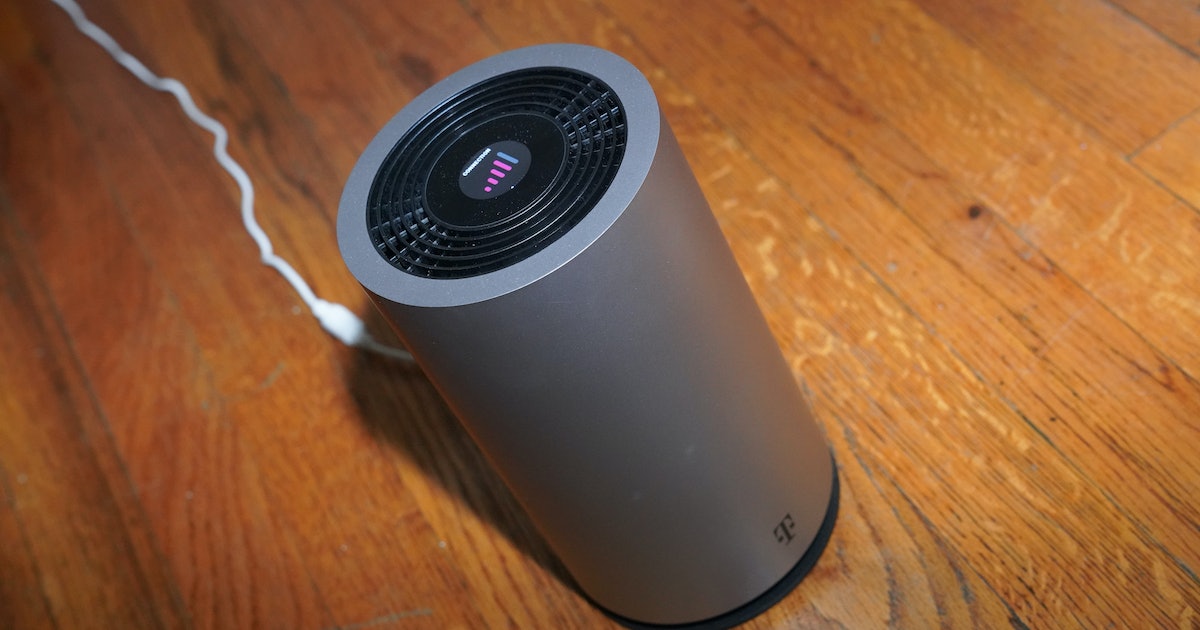 T-Mobile is bringing some fierce competition to the long-stagnant arena of home Internet. A year after launching its groundbreaking wireless Home Internet (the network that we loved in NYC) last year, T-Mobile is amping up its efforts to get you to switch away from your draconian Internet service providers.

The two new initiatives, available starting May 10, are meant to break us up with “Big Internet,” include the option to try out its Home Internet for 15 days. Along with that, the company says it will cover up to $500 in early termination fees to help you break your contract if you do decide to switch.

T-Mobile test drive — The 15-day trial is a good way for users to see if they’re satisfied with the speeds that T-Mobile Home Internet offers in their area. If you’re not a fan, you can return the Internet gateway portal at no costs. But if you do want to switch, T-Mobile says it will cover up to $500 in early termination fees if you have to break the contract with your current Internet provider, which will be provided through a virtual prepaid Mastercard.

The $50 monthly price isn’t new but T-Mobile says it will be locking in the cost of its Home Internet. If you’re already part of T-Mobile’s Magenta Max family plan for mobile, your cost for Home Internet is $30 a month; it’s treated as if it were another phone line once added.

Competition is good — While it probably can’t replace everyone’s traditional wired Internet options, T-Mobile’s alternative is a good alternative for most people. Again, how fast your download and upload speeds will depend on your area and how strong a signal to T-Mobile’s cell towers are. T-Mobile has already landed a million customers and made its Home Internet available to 40 million households.

Here in NYC, our Deputy Editor Ray Wong has been using T-Mobile for a year and still raves about its speeds. In his neighborhood in Queens, he still pulls down around 300Mbps during peak day hours and 500Mbps+ off-peak; uploads are around 125Mbps. It’s not gigabit or fiber speeds, but he’s been able to stream video at 4K, download huge PC/console games quickly, and generally do everything you’d need without any major hiccups.

It’s only a matter of time before desperate customers who are fed up with their current Internet provider realize they aren’t trapped. Hopefully, the competition from T-Mobile will shake things up enough and force traditional ISPs to improve their speeds and/or lower their prices.

« Naples Olympics music programmer composes directly for us, too