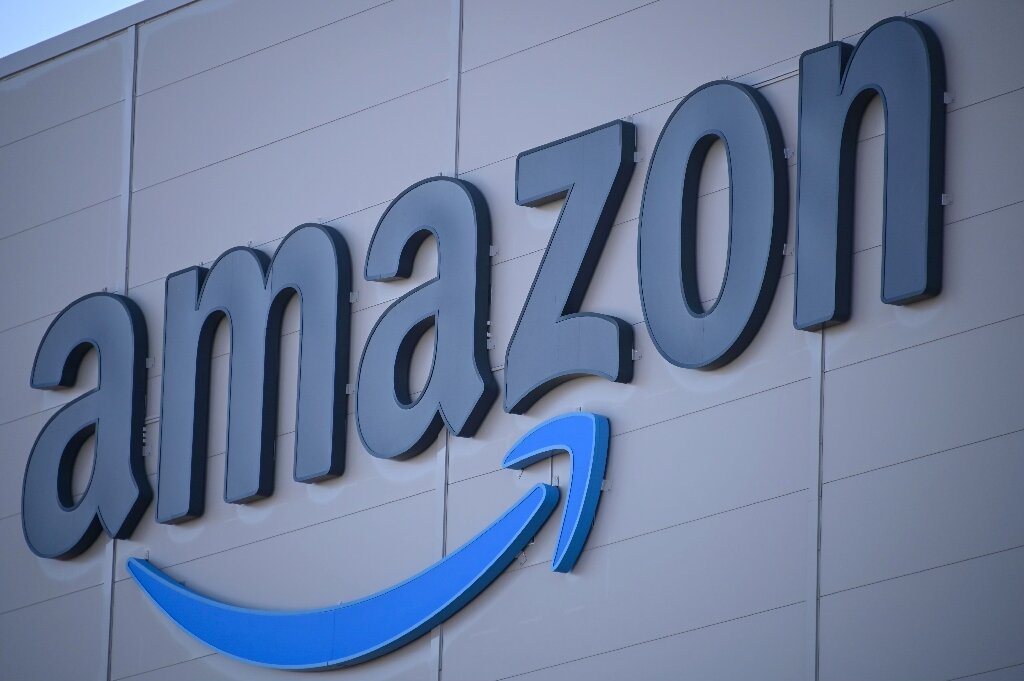 From e-commerce colossus Amazon to social networking star Facebook, US tech firms that once grew with abandon have reined in hiring to endure tumultuous times.

Internet giants that saw business boom during the pandemic have taken a hit from inflation, war, supply-line trouble and people returning to pre-COVID lifestyles.

Corporate belt-tightening was a common theme as big tech firms reported earnings from the first three months of this year.

Facebook parent Meta told analysts that hiring goals were being adjusted as it continued to look to a bright future.

“We regularly re-evaluate our talent pipeline according to our business needs, and in light of the expense guidance given for this earnings period, we are slowing its growth accordingly,” a Meta spokesperson told AFP.

“However, we will continue to grow our workforce to ensure we focus on long-term impact.”

Seattle-based Amazon, the second largest employer in the United States, revealed that its ranks are overly plump after ending last year with more than twice as many workers as it had in 2019.

As the spread of the Omicron variant of COVID-19 slowed during the first quarter of this year and workers returned from time off, Amazon “quickly went from being understaffed to overstaffed,” chief financial officer Brian Olsavsky told analysts.

Twitter confirmed that it has flat-out suspended hiring, and even showed a few senior executives the exit, as it faces a takeover by Elon Musk, the richest person on the planet.

In an early-morning tweet, Musk said the $44 billion takeover was “temporarily on hold,” pending questions over the social media company’s estimates of the number of fake accounts or “bots.”

Two hours later, the unpredictable Tesla chief executive tweeted that he was “still committed to acquisition.”

“Our industry is in a very challenging macro environment—right now,” Twitter chief executive Parag Agrawal said Friday in a tweet.

“I won’t use the deal as an excuse to avoid making important decisions for the health of the company, nor will any leader at Twitter.”

At ride-share pioneer Uber, CEO Dara Khosrowshahi said they will “treat hiring as a privilege,” according to an email to employees seen by CNBC.

While big tech players have steered clear of budget-driven layoffs, such is not the case for stock trading platform Robinhood or Cameo, an app that sells custom video messages from celebrities.

Robinhood said in April that it will cut nearly 350 positions, about 9 percent of its workforce. Cameo terminated the contracts of 80 employees recently, according to news website The Information.

Reasons behind the cuts

Meta, for example, put some blame on a tweak Apple made to software running its popular mobile devices that stymies the gathering of user data to target ads more effectively.

Uber, meanwhile, reported it was hit with a big loss in the first three months of the year, despite a rebound in its ride-share business.

The loss was due almost entirely to revaluation of its stakes in Grab and Didi in Asia and US-based autonomous driving firm Aurora, the earnings report said.

A common factor for many internet firms, though, was that brisk hiring done while demand was spiking during the pandemic has led to overweight staffing in leaner times.

“Many tech companies have been fulfilling this demand with notable growth in digital services, and as such, recruited and grew their business notably during the past two years,” said Terry Kramer, an assistant professor at the UCLA business school.

“A reasonable part of what we’re seeing now I believe is the normal maturity of technology adoption—where companies can’t/don’t need to continue growing at the same rate.”

Another factor weighing heavily is inflation, which has driven up costs overall and tightened consumer budgets.

The US central bank has been steadily raising interest rates this year, making it more expensive for companies to borrow money.

On Wall Street, an S&P 500 index comprising tech sector stocks has fallen more than 22 percent since the start of the year, and the tech-heavy Nasdaq is down slightly more overall.

Wedbush analyst Daniel Ives advised investors not to fear a recurrence of the epic Dot-com crash of the late 1990s.

“It’s a massive overcorrection in a higher rate environment that will cause a bifurcated tech tape, with clear haves and have-nots.”

« How to ensure influencers help your SEO campaigns