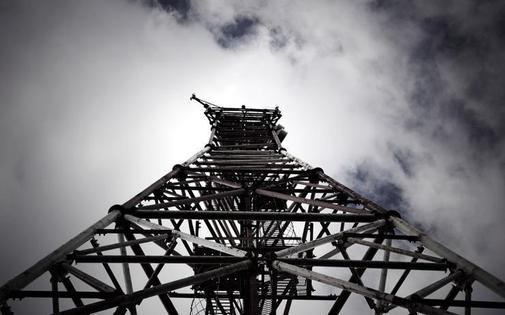 While the federal government has flagged it will direct the attention of the Consumer Data Rights (CDR) regime towards the telecommunications industry, one industry body has urged for caution moving forward.

The CDR regime, introduced in late 2017, was designed to give consumers greater access to and control over their data in an attempt to generate better prices for customers, as well as more innovative products and services.

The government initially determined that the CDR would first apply to the banking sector, followed by the energy sector, with the telecommunications sector expected to follow.

Now, according to the Strategic Assessment Outcomes report about open finance being the next target area of the CDR released on 24 January, the expansion to the telecommunications industry has now been designated, with specific rules and standards to be tailor made for the sector.

Telco industry group the Communications Alliance, however, has claimed there is nothing that the CDR offers for the telco industry that isn’t already offered by existing government policies.

In fact, the industry body’s CEO, John Stanton, said modelling by the government shows the CDR in the first two years could cost the telco industry $120 million — a cost that he claimed would ultimately affect consumers.

“The government has not yet quantified the benefits that it believes will flow to consumers from having a CDR for telecommunications,” the industry body said.

“Many of the claimed benefits to consumers have been delivered through other government policies, such as greater competition in the mobile sector, number portability, mobile blackspot funding and the $50 billion NBN [National Broadband Network] project.

“There has been no evidence presented that CDR will add to these policies.”

The explanatory memorandum for the CDR Bill, which was released in 2019, flagged the need for a regulation impact statement to be prepared before a sector is designated.

Applying this to the telecommunication industry, the Communications Alliance claimed, will allow the policy to balance out consumer benefits and unexpected cost minimisation if done correctly.

“Undertaking this type of assessment would assist the creation of the CDR rules that will underpin the framework,” Stanton said.

“It is also vital that industry and other stakeholders be given adequate time and opportunity to engage in the upcoming rule-making process.”

As an example of that engagement, Stanton said he welcomed the government has already made a number of clarifications on an early draft in response to industry feedback.

However, the Communications Alliance added that corporate customers believed they should not be captured by the framework.