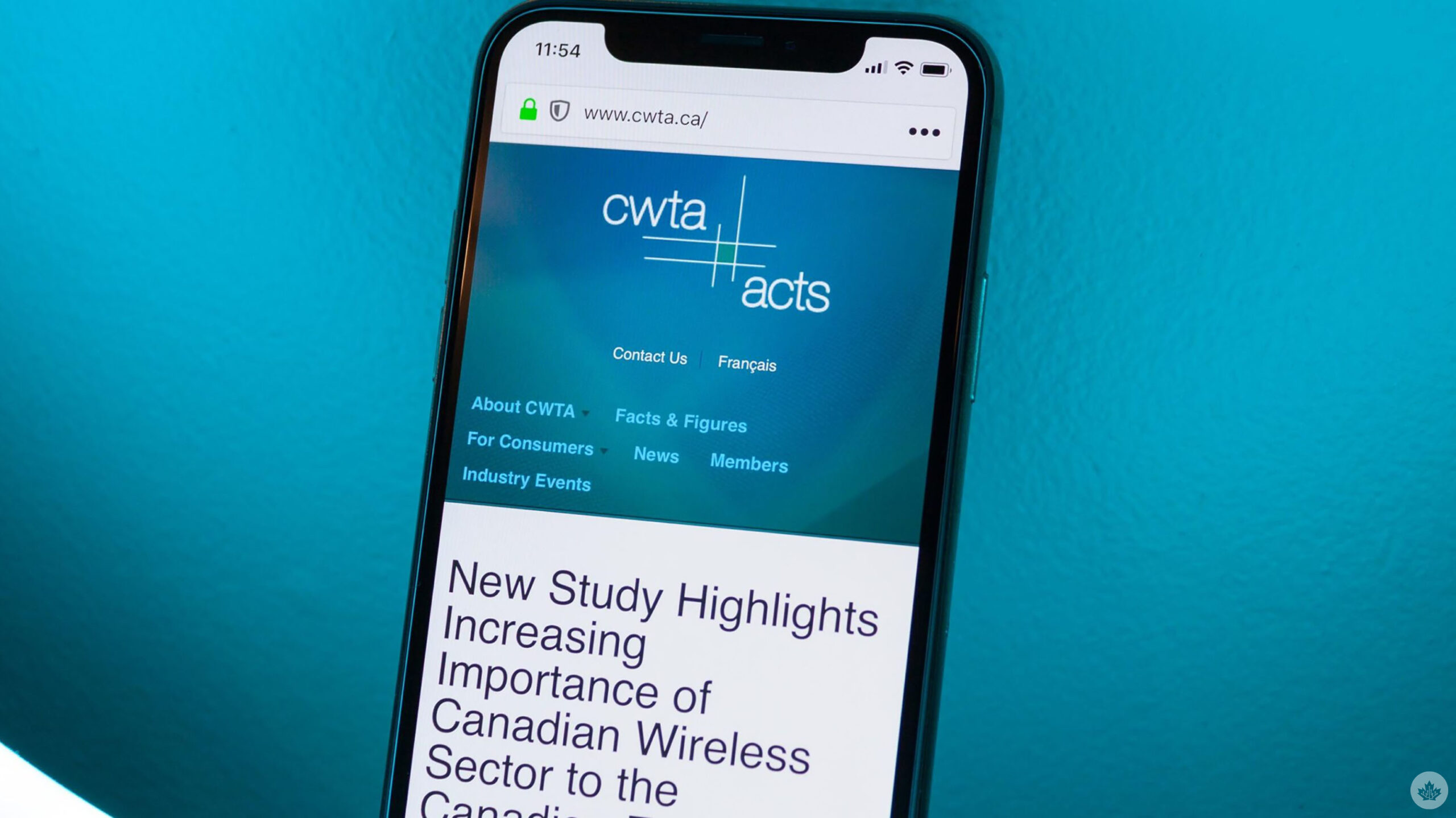 The spread of the novel coronavirus brought Canada to a halt. Many businesses were forced to shut down, employees were asked to work from home, and the familiarity of everyday life changed.

Few industries survived unscathed 2021; of those was telecommunications.

According to the annual report by the Canadian Wireless Telecommunications Association (CWTA), the industry performed in line with the economy, despite jobs in many other sectors being impacted.

The industry was a “lifeline” to Canada’s economy, the report notes. It supported 596,000 jobs and contributed $70.7 billion to the economy. $22.8 billion directly came from programs implemented by communications service providers (CSP) and $47.9 billion from other industries conducting sales with the help of infrastructure CSPs executed. The most prominent support the telecom industry provided was in health care and education.

Several developments witnessed through 2020 contributed to this.

The report notes sales in retail stores declined in 2020, but that one sales increased by 70.5 percent. It was partially fueled by people using e-commerce for the first time, such as ordering groceries on the web. Estimates show online shopping will grow a further 12.5 percent in 2021. E-commerce selling models, such as delivery apps or click and collect options for retail stores, also contributed.

Lockdowns also prevented people from meeting friends or loved ones in person, and many people got social online to fill the void. Social media also allowed people to shop. 22 percent of Canadian’s between 18 and 34 made a purchase through a social media site last year, according to Shopify.

Droves of people who ditched city living in favour of a remote lifestyle exposed the shortfalls in connectivity in rural communities. According to the report, 75,000 people moved out of Toronto and Montreal to rural areas, and many have decided to stay. The findings not there will be pressure on infrastructure as people expect better connectivity in remote locations. This will further the future of remote work and allow companies to access skilled workers from across the country.

COVID-19 didn’t stop the telecom industry’s contribution towards Canada’s GDP, which has continued to grow since 2015 — but to continue with this trend, change needs to happen.

For every $1 million made in telecommunications sales, 4.4 jobs outside the industry are also supported. But for communities without the best access, these jobs can be challenging to perform.

The report warns the industry and government need to do more to keep up with their stance and improve communities lacking proper access. This includes understanding barriers that exist in these communities and the government working faster to access new spectrum bands.

“Government should accelerate decisionmaking on spectrum and provide transparency around those decisions… such that CSPs can conduct long-term capital planning and infrastructure deployments to propel advancements in 5G,” reads the report.