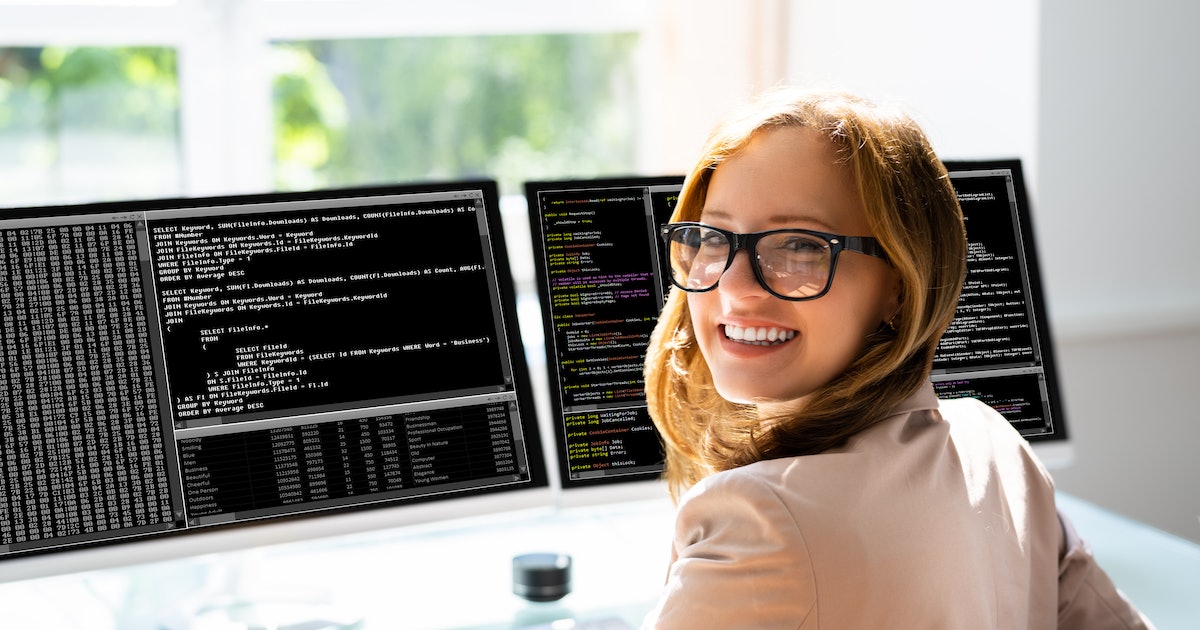 There are about as many strategies to win at Wordle as there are possible correct words. Some people pick a favorite word and run with it, others knock out the vowels as quickly as possible, and some — like my most foolhardy friends — try to write a micro-poem with each day’s puzzle. Linguists and coders have proposed optimal starting words to maximize your chances of success, and now there’s a new, scientifically tested method to earn the most impressive collection of green and yellow squares possible, using math.

In a video recently uploaded to YouTube, Grant Sanderson (a.k.a., 3Blue1Brown) breaks down his mathematically sound strategy for solving Wordle, giving viewers a crash course in information theory and probability along the way.

Sanderson’s quest for the best Wordle starting word led him to write a computer program that simulates how games might play out based on different first guesses. The model he came up with tries to get the most information out of each guess — by eliminating as many incorrect options as possible — while trying to reach the solution as quickly as it can. It’s exactly the process that most people go through themselves in their daily Wordle games but driven by the power of an algorithm rather than a squishy human brain.

The method Sanderson worked out takes into account a helpful quirk of Wordle itself: its list of correct answers is curated to only include common words, so you’ll never have to guess some obscure Scrabble bullshit like xylyl. Knowing that allows the algorithm to assign higher chances of success to common words, and thus always guess those over words that could be correct based on previous guesses but that no one actually uses. Again, it’s all very similar to how a human might work out the answer, except it leverages a ranked list of every five-letter word in the English language rather than whichever happens to be rattling around in your head while you eat breakfast.

It’s worth watching the entire 30-minute video, which explains the complicated math behind the Wordle in a relatively easy-to-understand fashion and serves as a primer to information theory. As for the bot, it managed to reach an average score between three and four guesses, based on simulations of thousands of different games. That makes it a pretty average Wordle player overall, even with all the computational advantages on its side.

And that perfect Wordle starting word Sanderson worked out? It’s CRANE. Somehow that feels a little anticlimactic after all the work that went into it, but it’s hard to argue with the methodology. For what it’s worth, CRANE also ranked highly in another computer science approach to mastering Wordle.

So there you have it. If you want to best chance at improving your Wordle score, start with CRANE. Just don’t tell your friends about your robotic approach to the game if you don’t want to get roasted in your group chat. Better yet, alternate it with other math-approved words like LATER, IRATE, or RAISE. Or you could always try turning your guesses into poems and maybe you’ll even have a little fun in exchange for a suboptimal score.