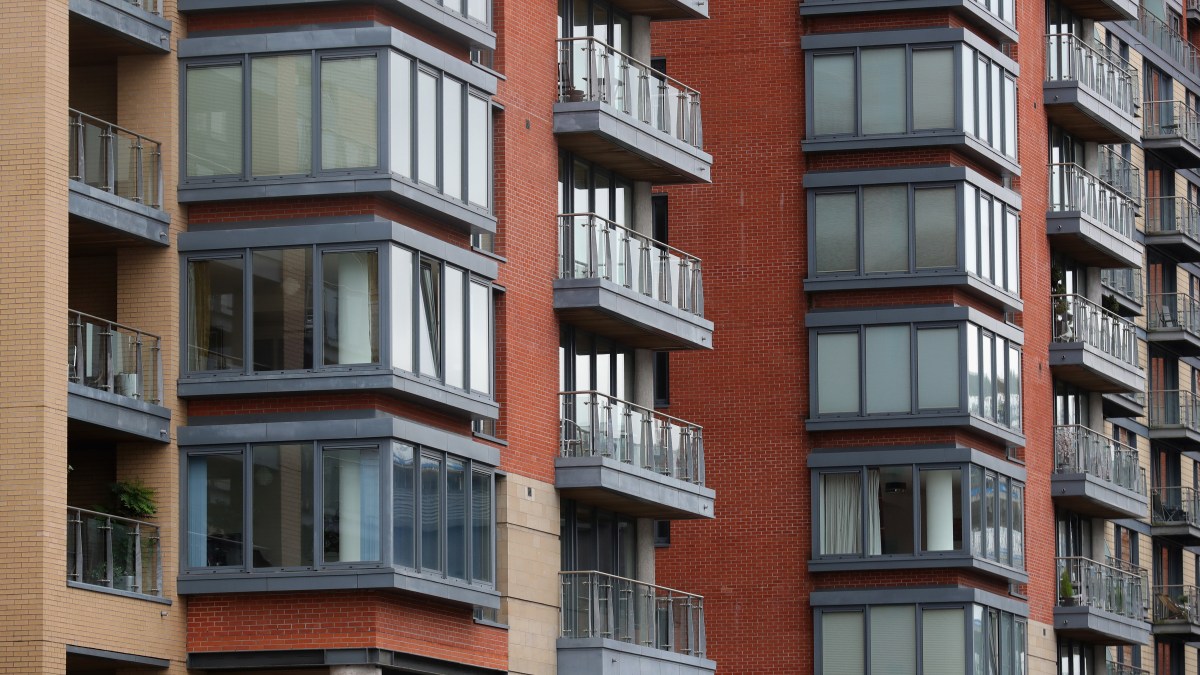 A 2008 rule already on the books limited landlords’ ability to enter into exclusive deals with cable and internet service providers, but there were loopholes that effectively allowed providers and landlords to keep renters stuck with one ISP — at whatever price it wanted to charge.

The new rule would force landlords to disclose those arrangements and give renters more options.

Susan Crawford teaches law at Harvard. She said this move by the FCC is pro-consumer but doesn’t fully address the major issues around competition.

Susan Crawford: They’re saying you can’t have exclusive marketing deals that are undisclosed. But there’s no ban on the exclusive marketing deals themselves. We also know that the providers have often used what are called bulk billing arrangements in buildings. So, in exchange for access to the building, they’ll provide a bulk price for all the apartments there, and that also locks landlords and tenants in — and that’s not affected by this rule-making. So there are a variety of ways in which this ultimately may not make that much of a difference. It’s very difficult to enforce. And the bigger picture is that the lines running all the way up to the building are pretty non-competitive in the United States, particularly in metro areas. So it’s likely that the very low number of choices remains in place.

Kimberly Adams: With all of those caveats that you mentioned earlier, if I’m a renter and I’m presented with one option for an internet service provider, what are my options? What can I do?

Crawford: Well, we’re putting a lot of weight on apartment dwellers to organize and come to the landlord and say, “We’d really like to have another choice.” But short of that, there’s not much leverage that a tenant has.

Adams: So what happens now?

Crawford: The FCC will try to come up with rules to do its best to carry out this order that they’ve issued recently. And tenants, I hope, will get the news that they should be asking a lot of questions about what providers could conceivably come into their building. So this may be in the nature of a consumer awareness campaign, that just because you’re an apartment building does not mean that you should just have one choice of internet access provider.

Adams: So then what, I guess, is the point of this?

Crawford: Well, it’s a pro-consumer move. It’s saying to landlords that people will be watching, I guess, if there are payoffs running between the broadband provider and the landlord. Look, the bigger picture is that cities and states get a giant payoff from cable providers — they get 5% of video revenue from those providers. And so it’s not in their incentive, in their interest really, to change the competitive picture in metro areas. If you live in Paris, for the last 12 years, the French government has required that all new buildings with more than 12 units in them have fiber running to the basement of the building, that the landlord doesn’t get to block that. We have nothing of that kind in the United States, nor do we have any rules saying that you have to use city infrastructure that’s shared to provide internet access. And that’s the case in many Northern European countries. So we’re in a pretty backward situation when it comes to competition overall.

Adams: What does this change mean for landlords?

Crawford: Well, certainly there are no exclusive revenue-sharing deals allowed anymore under this order. So they should not be making those sorts of arrangements. They should not be engaging in a particular chicanery, which is to have the broadband provider sell the wires it owns in the building to the landlord, and then have the landlord lease back those wires to an exclusive provider. That was being done across America, and the FCC has blocked that. So landlords will have to be on their toes and pay attention to these rules.

Adams: Any sense that this is actually going to make internet cheaper for anyone?

Crawford: Look, we’re not addressing the profound structural lack of competition in America. That would take much braver policy than this particular order exemplifies. It is a step, though, along the road to saying that high-speed internet access really is a utility, like sewerage and water and gas, that should be part of a thriving life no matter where you live. So we’re moving along that path. We just have a long way to go.

Here’s a link to the FCC’s latest ruling, as well as the commission’s 2008 rule. In case you want more of a summary, PCMag has a good one.

In our conversation, Crawford mentioned that some cities and states get 5% of the revenue from major internet and cable providers. There’s a story up on Governing.com explaining that “franchise fee.” But as the article notes, with more and more people “cutting the cord,” many states and cities across the country are trying to figure out how to get streaming companies to pay that franchise tax.

Suffice it to say, between the moment we are in right now and full acknowledgment of high-speed internet as a utility, a lot of systems and rules will probably have to change.