“The Fix Was Always In” 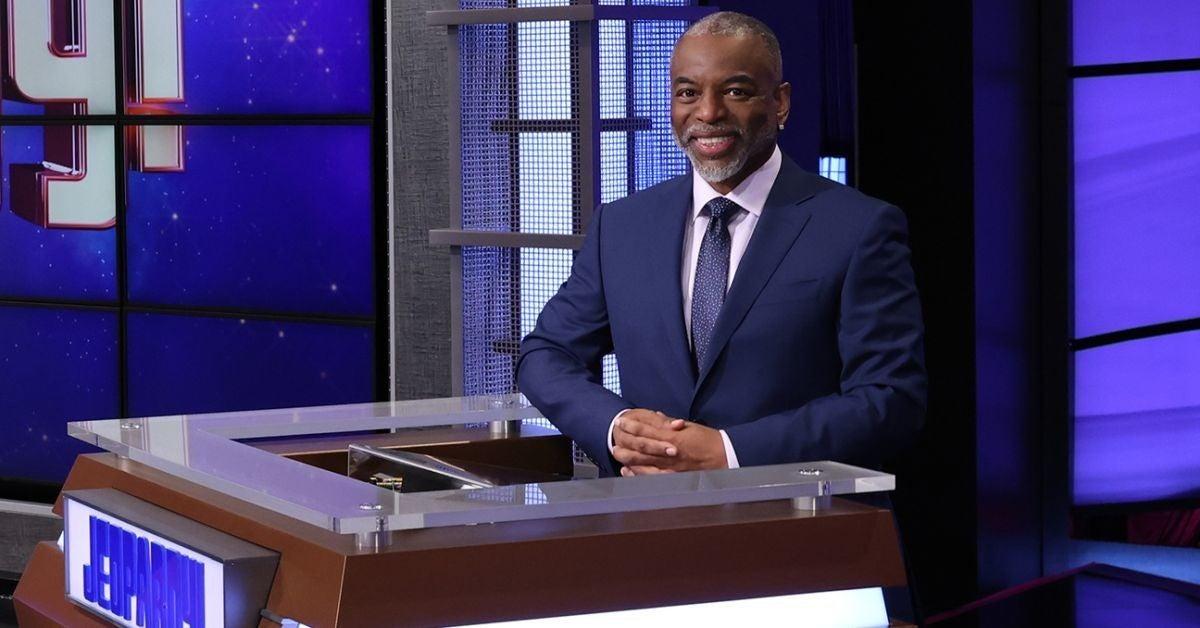 LeVar Burton addressed the hosting controversies with Jeopardy! this week. The Scripps National Spelling Bee is going on, and the Reading Rainbow host is a part of the festivities. In a conversation with The Ringer, they asked Burton about the entire Jeopardy! situation. Usually, he’s very measured in his comments about the Mike Richards hiring and resulting fallout. That did not change here. Although, the Star Trek actor would point out that “the fix was in.” Most observers of the situation would agree that Richards wasn’t entirely honest during the process. Still, Burton wouldn’t change a thing about the process. You can read what he had to say in the comments below.

“I understand that sentiment. I do hold some of those feelings,” Burton began. “As it turns out, it was not a competition to find a new host, really. Because the fix was always in. It was only scandal that forced Sony Pictures Television to go in a different direction. In fact, they tried to keep him on. I mean, I don’t need to rehash the chain of events. It really wasn’t what they said it was.”

“And so my conclusion is I got what I asked for: I got a tryout, I got a chance to guest host. And my assumption was that it was an equal playing field and they were really looking to find a permanent solution,” he added. “And I guess, ultimately, they did. But the way they got there was very distasteful and turned me off. So I’m happy to have not gotten that job.”

Trevor Noah actually spoke to the Reading Rainbow host about his experience trying out for the gameshow. Burton actually offered similar sentiments there.

“The crazy thing is that when you set your sights on something, you know, they say be careful of what you wish for, because what I found out is that it wasn’t the thing that I wanted after all,”  Burton said. “What I wanted was to compete. I mean, I wanted the job, right, but then, when I didn’t get it, it was, like, well, okay, what’s next? And, so, the opportunities that have come my way as a result of not getting that gig, I couldn’t have dreamt it up. If you had given me a pen and paper and said, well, so what do you want this to really look like? If it doesn’t include Jeopardy! I wouldn’t have been this generous to myself.”

The star would add, “I never thought about hosting any other game show outside of Jeopardy! But now, they went in a different direction with their show, which is their right, and now I’m thinking, well, it does kind of make sense, let me see what I can do. So we’re trying to figure out what the right game show for LeVar Burton would be.”

Did you catch Burton as a part of the spelling bee this week? Let us know down in the comments!