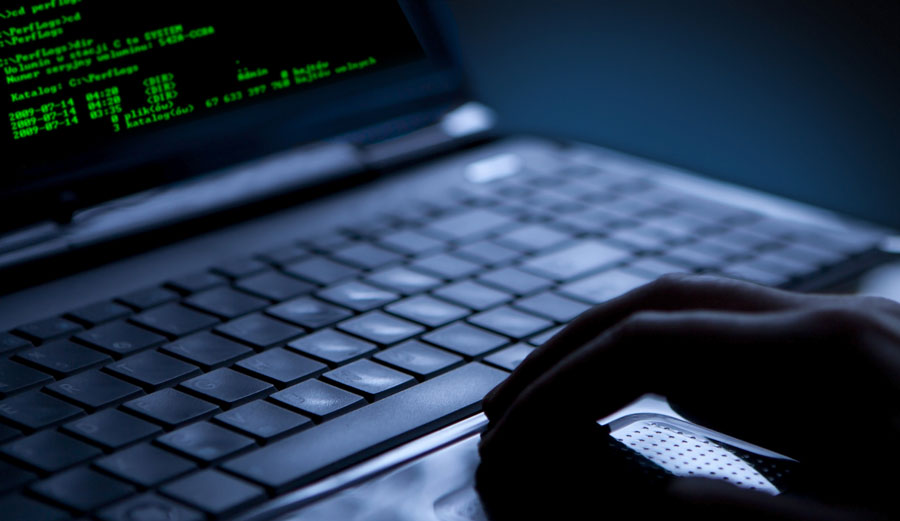 The telecommunications industry, like other sectors, is suffering from ongoing supply chain chaos, with equipment delays and heightened costs endangering efforts to bring internet access to rural America.

AT&T announced in August that it would miss its target of supplying internet to 3 million new homes, citing supply chain disruptions, while smaller providers and contractors are reporting widespread shortages impacting their ability to complete jobs. The problem is exacerbated by the ongoing semiconductor shortage, causing long lead times, or the time it takes for products to arrive after an order is placed, for broadband equipment requiring a computer chip  like modems and routers.

“The challenge is not so much on the fiber side of the equation, but instead it’s an issue with the electronics and other components necessary to power internet connections that are arriving more slowly,” Republican FCC Commissioner Brendan Carr told the Daily Caller News Foundation.

The Telecommunications Industry Association (TIA) predicted a shortage of substrates, a critical part used in semiconductor fabrication, lasting until 2023, impacting the availability of almost any piece of electronic equipment. The TIA also estimated that “in 2022 demand will be around 150 per cent of existing fab (fabrication) capacity,” leading to further delays and equipment shortages.

Carr said he had visited with telecommunications companies across the country and found that equipment shortages were lengthening equipment delivery times and hampering deployment efforts.

“In Florida, one provider told me that they are facing a shortage of the trucks their crews need to get into the field and complete their builds,” Carr said.

Claude Aiken, president and chief executive officer of the Wireless Internet Service Providers Association (WISPA), told the DCNF that some members were experiencing lead times as long as two years for equipment requiring computer chips. Aiken said that smaller and rural telecommunications companies are hit hardest by shortages and disruptions.

“These companies, our members, built their networks by putting their life savings on the line to serve their community,” Aiken said. “They don’t have the purchasing power of the big guys and so it is absolutely critical that the government takes these folks into account when making policy around supply chain issues.”

“It appears to us again that supply chain issues exist in a number of sectors and places and for providers of all kinds,” Romano told the DCNF. “But we believe the challenges may be greater for smaller telecom providers simply because they do not have the purchasing and procurement leverage that larger telecom operators do.”

The supply chain crisis is currently affecting the entire economy, contributing to higher prices and longer wait times for products ranging from consumer goods to construction materials. Some experts attribute the supply chain dysfunction to downstream effects from pandemic-related disruptions, as well as labor shortages and increased consumer demand.

Zoning regulations at ports have also been shown to contribute to shipping bottlenecks, while the ongoing shortage of semiconductors is hampering the entire electronics industry.

“NTCA members report that supplies like fiber, network electronics, and customer premises equipment are taking weeks or even months longer than in the past for fulfillment,” Romano said.

Todd Schlekeway, executive director of the Communications Infrastructure Contractors Association (NATE) which represents internet infrastructure construction and maintenance companies, told the DCNF that disruptions and delays in the delivery of key equipment were resulting in projects not being completed. He pointed to one example in which he was forced to decline a bid for a project funded by a state grant which required a new broadband tower to be constructed by the end of 2021.

Schlekeway said lead times for the necessary equipment were so long that he would have been unable to complete the project in time, and he doubts that the state will be able to use the grant money at all.

“Contractors are having to hold onto their equipment longer and even truck repair shops are experiencing longer lead times,” Schlekeway said, while “steel for manufacturing towers is up sharply and lead times for delivery have almost doubled.”

The disruptions coincide with an abundance of federal funding for internet expansion and deployment as the Biden administration looks to close the “digital divide” and provide internet access to un-served consumers, mostly located in rural areas. However, ongoing supply chain dysfunction could put these plans in jeopardy and even impede efforts to maintain existing networks.

President Joe Biden’s American Rescue Plan included roughly $388 billion in broadband-related funds for construction and maintenance of internet networks, geared largely towards inner cities and rural un-served areas. The $1.2 trillion infrastructure bill passed in the Senate and is currently awaiting a vote in the House, which would allocate an additional $42.5 billion in broadband funding.

“These supply chain strains will only get worse as Congress looks to add billions of dollars more for internet builds through various infrastructure packages,” Carr told the DCNF.

“The supply chain crisis highlights the importance of focusing any new broadband infrastructure dollars on communities that lack service today,” Carr said. “Particularly when the supply chain is spread as thin as it is right now, we cannot divert resources by either overbuilding existing connections or gold plating areas that already have high-speed service.”

“Recognizing and funding only one kind of technology deployment is probably the most problematic [policy],” Aiken said.

The Treasury Department’s rules for states and localities to allocate broadband funds from the American Rescue Plan only classify areas as having adequate coverage if their internet is provided through “wireline” connections such as cable. Aiken said this was incentivizing investment in a narrower subset of broadband connections, thereby increasing demand for certain equipment.

“On top of harming rural small businesses that have deployed other technology, it exacerbates supply chain problems in a way that funding diverse technologies would not,” Aiken said.

“We believe the biggest impacts right now are on deployment efforts, but the longer concerns persist, this could affect maintenance as well if inventories become depleted,” Romano of the NTCA told the DCNF.

“Since there has been so much federal and state funding for broadband sent out the door over the past year, it makes it harder to maintain existing networks as well as deploy new ones,” Aiken said.

When asked whether rural consumers’ access to the internet itself may be threatened, Aiken acknowledged it was a possibility.

“There certainly is that potential,” Aiken said. “At the end of the day if there is smart and inclusive federal and state policy that risk is mitigated.”

Content created by The Daily Caller News Foundation is available without charge to any eligible news publisher that can provide a large audience. For licensing opportunities of our original content, please contact [email protected]