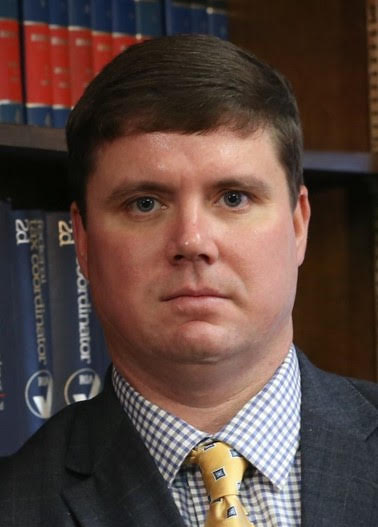 With prom season and high school graduations quickly approaching, we as parents must remain vigilant in our efforts to curb underage drinking. Many times, the line between being a parent and being a friend to your child can become blurred. Some parents think that by allowing their kids and their kids’ friends to consume alcohol at their residence – even if the parents don’t provide the alcohol – that they are providing a safe place, believing, “at least I know where my kid is and what he/she is doing.”  That’s a phrase often said by parents who choose to social host.

A Duty to Protect

It’s understandable for a parent to want to be the “cool” parent and have that special relationship with their children. However, parents owe a duty to their children to protect them from the dangers of the world and to teach their children what is right from what is wrong. Sometimes a parent must be “uncool” in order to do the right thing.  By allowing children to drink at home, parents reinforce the idea that drinking underage is not against the law.  Parents should know that eventually these parties will move away from your home.  Will it still be okay for underage children to consume alcohol then?  I hope not.

A Community at Risk

When parents choose to host parties that involve underage drinking, they are not “cool” parents. They not only put their children at risk, they put the children of others at risk and they put the community as a whole at risk. With social media, these gatherings often spiral out of control. A small gathering grows into an event that spills into the yards of neighbors and into the streets of our community. More often than not, these gatherings involve underage alcohol consumption. Underage drinking increases the risk of driving while under the influence, traffic accidents, violence, sexual assault, and other negative behaviors. Alcohol is a common factor in many of the cases that are prosecuted in our court systems, not only criminally, but civilly as well.

In celebrating National Alcohol Awareness Month, I ask that every parent educate themselves about the Social Hosting Ordinances that have been adopted by Fayette County, Peachtree City, Fayetteville, Tyrone, Brooks, and Woolsey. You can begin to do that by Googling, “Fayette County GA Social Hosting Ordinances.” I also ask that every parent educate their children about the dangers of underage drinking. We owe that to our children, ourselves, and our community. I am a parent of four children, two of whom are in high school.  I battle the same things that most parents do when it comes to teenagers.  Stand united with me and with law enforcement so that we can continue to help curb underage drinking and continue making Fayette County a safer community.

For more information on social hosting

(www.DrugFreeFayette.org) is a coalition of community leaders and youth in Fayette County focused specifically on reducing youth substance abuse in the county.  While focused on youth substance abuse prevention, DFF aims to align with other organizations that provide treatment and recovery services, for youth as well as adults. DFF is a confidential and reliable resource for information about substances, healthy alternatives, and tools to keep our families safer. DFF is managed with support from staff members from its parent nonprofit organization: Fayette FACTOR, Inc. a GA Family Connection Partnership (GaFCP) site (www.fayettefactor.org).

Judge Benjamin Coker is a Superior Court Judge in the Griffin Judicial Circuit. Prior to being appointed to the bench by Governor Brian Kemp, he was District Attorney in the Circuit. He graduated from Upson-Lee High School in 1996. He completed his undergraduate education at Gordon College and The University of Georgia.