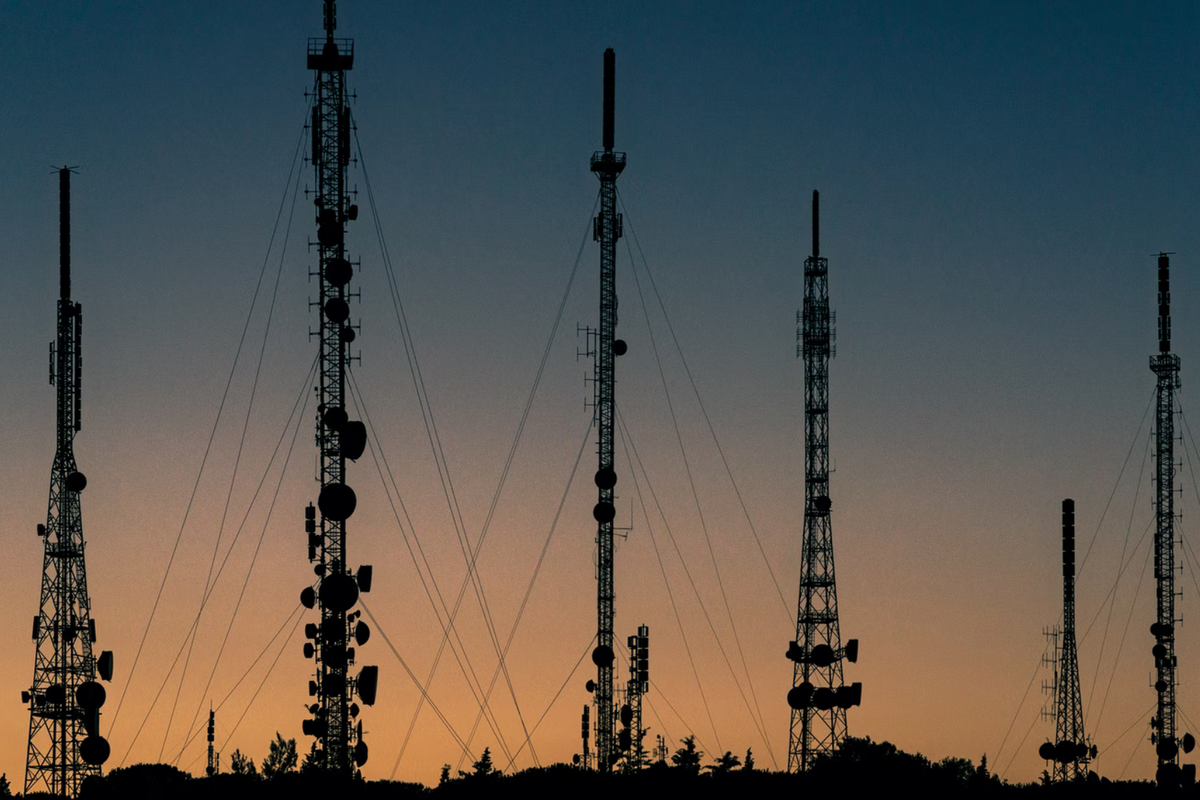 Photo by Mario Caruso on Unsplash

The Covid-19 pandemic transformed many normal ways people do things.

Restrictions imposed to contain the spread of the pandemic suddenly forced people to work and learn remotely, putting pressure on mobile telecommunications companies such as AT&T Inc. T, Verizon Communications Inc. VZ and T-Mobile Us Inc. TMUS to roll out high-speed internet connections.

“The pandemic drove home how urgent access to a high-speed internet connection is to every part of modern life, the ability to work and learn from home, apply for jobs and access telemedicine services,” said Nate Denny,  deputy secretary for broadband and digital equity for the North Carolina Department of Information Technology.

As the situation wanes in most parts of the world and restrictions are lifted, the need for telecommunication services reportedly remains high. Last year, the U.S. telecommunications industry generated an estimated $583 billion in revenue.

Drivers In The Telecoms Space

Drivers in the industry include the rolling out of fifth-generation (5G) technology and the recent federal funds dedicated to bringing high-speed internet access to rural areas.

The battle for supremacy in 5G technology among U.S. telecommunication firms has gained momentum since the technology started rolling out in October 2018. All three major network carriers have continued their rollout plans despite claims from the airline industry that the technology disturbs flights, which resulted in delayed deployment of 5G at some airports.

One of the prominent federal funds that have likely accelerated the progress of the telecommunications industry is the Rural Digital Opportunity Fund (RDOF). The fund, introduced in August 2019, will see over $12 billion directed to bringing high-speed internet connections to rural areas and small businesses that lack it.

Phase I of the program ended in November 2020 and awarded over $9 billion to 180 bidders, including telephone companies, fixed wireless providers and cable operators, bringing internet connectivity to over 5 million homes and small businesses. Phase two of the project will award up to $11 billion.

Gibson Technical Services has reported being awarded multiple contracts, including the construction and engineering of a 700-mile fiber project across central Mississippi. The project started last June and is being funded by both RDOF and TEC of Jackson, Mississippi. a provider of telecommunication services in Mississippi Works LLC of Jacksonville, Fla.

The company, together with Orbital’s other subsidiary Full Moon Telecom LLC, completed the deployment of 5G services for multiple U.S. wireless carriers in Atlanta, Georgia. According to Gibson CEO Mike McCracken, the project will provide a unique portfolio of services that will allow the company to penetrate the telecommunications market.