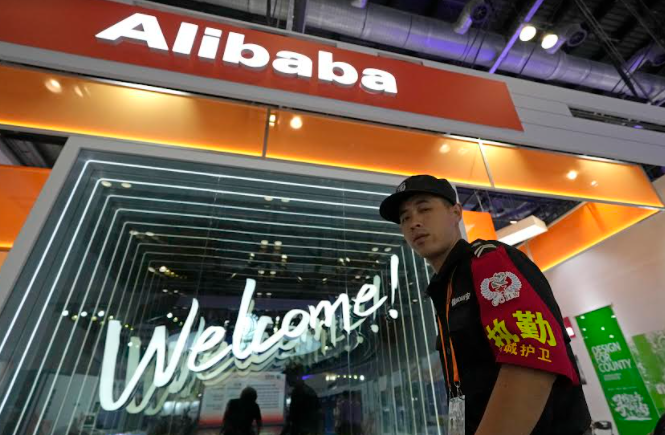 If one were to judge the technological prowess of a nation-state on the basis of daily news, China comes across as heads and shoulders above the rest. Hardly any day passes by without reports reminding us that China is well on its path to creating a self-reliant technology industry.

While China’s technological progress is quite real, I want to list three caveats to make you recalibrate exponential growth projections and over-optimistic predictions about China’s tech ecosystem.

Across many critical sectors such as defence and technology, the CCP exaggerates its capabilities. This strategy is not meant to be just an information operation aimed at other nation-states. It is also a domestic imperative for the CCP to create a perception that it has things under control at all times. Projecting control requires demonstrating success. For this reason, CCP propaganda projects promising initiatives by individual companies as world-beating solutions. What we forget is that such reportage is prone to survivorship bias — it overlooks the many companies and initiatives that have failed.

Take the example of Tsinghua Unigroup — which made a lot of news in 2015 for its bid to buy American memory chipmaker Micron. Once touted as China’s leading chip design house, it has failed to make any major breakthroughs. As of now, it is reeling under debt and the government is coordinating its buyout by another player. Similarly, companies such as the Wuhan Hongxin Semiconductor Project (HSMC), once projected to unleash China’s first seven-nanometer foundry, went bust last year. But you’ll hardly see reports about the costs and consequences of such failures.

2. US need to align domestic vectors

The second reason why we should be wary of tall claims is that it is in the interest of the US military-industrial complex to overplay China’s technology capabilities. There are few things that can fire national imagination like a well-equipped, seemingly more advanced adversary. Just as the Sputnik moment aligned the domestic constituencies in the US and resulted in path-breaking institutions such as the DARPA, overplaying China’s technological advances creates room for prioritising expenditure on key technologies and their governance structures. It’s not surprising then that the first National Strategy for Critical & Emerging Technologies (C&ET) put out by the Trump administration explicitly cautions against China’s pursuit to become a global leader in science and technology.

As an example, consider the debate over semiconductor policy in the US. China’s shadow over East Asia has allowed the US semiconductor industry to make a persuasive case for higher incentives and government support.

A lot of China’s technological success is being financed by governments at the city, provincial, and central levels. While the benefits and successes of these initiatives make news, the costs do not. And as a student of public policy, the first question that comes to my mind is: what is the opportunity cost of China’s governments pouring money, attention, and time into this quest for all-around self-reliance? In my view, the odds of getting anywhere near the US’ technological capabilities are stacked against China for three reasons.

One, China’s per capita GDP is one-eighth of the US GDP per capita. Simply put, every dollar used in pursuit of one technology goal in China is eight times as costly as a dollar used for the same purpose in the US. With limited resources available, China might well be able to take a lead in a few areas but the opportunity costs are likely to catch up much before it reaches anywhere near self-reliance.

Two, until now, the opportunity costs were partially being borne by other countries, particularly the US. FDI from the US and uninhibited access for its citizens to the technology ecosystems of other countries allowed China to make rapid progress in key technology domains. That party is now over. The US is now acutely aware of the asymmetric advantage that China enjoyed in the old-world globalisation period. It has already started putting in place restrictions on the movement of knowledge and capital to China. Under this changed geopolitical scenario, China’s technological superiority is far from inevitable.Take the example of the recent Alibaba announcement of Yitian 710, a cutting-edge server chip. The Taiwanese foundry TSMC is the only company that can mass-produce this chip. And there are already murmurs in the US to restrict TSMC from accepting orders from Alibaba on the grounds that this chip can potentially have military applications.

And three, the US attracts the best tech talent from across the world. China can throw money but is unlikely to attract top global talent in the same manner. And in the high-tech domain, skilled labour holds the key.

And so, the next time you come across a headline touting another technological breakthrough in China, look beyond the hype.

Views expressed above are the author’s own.