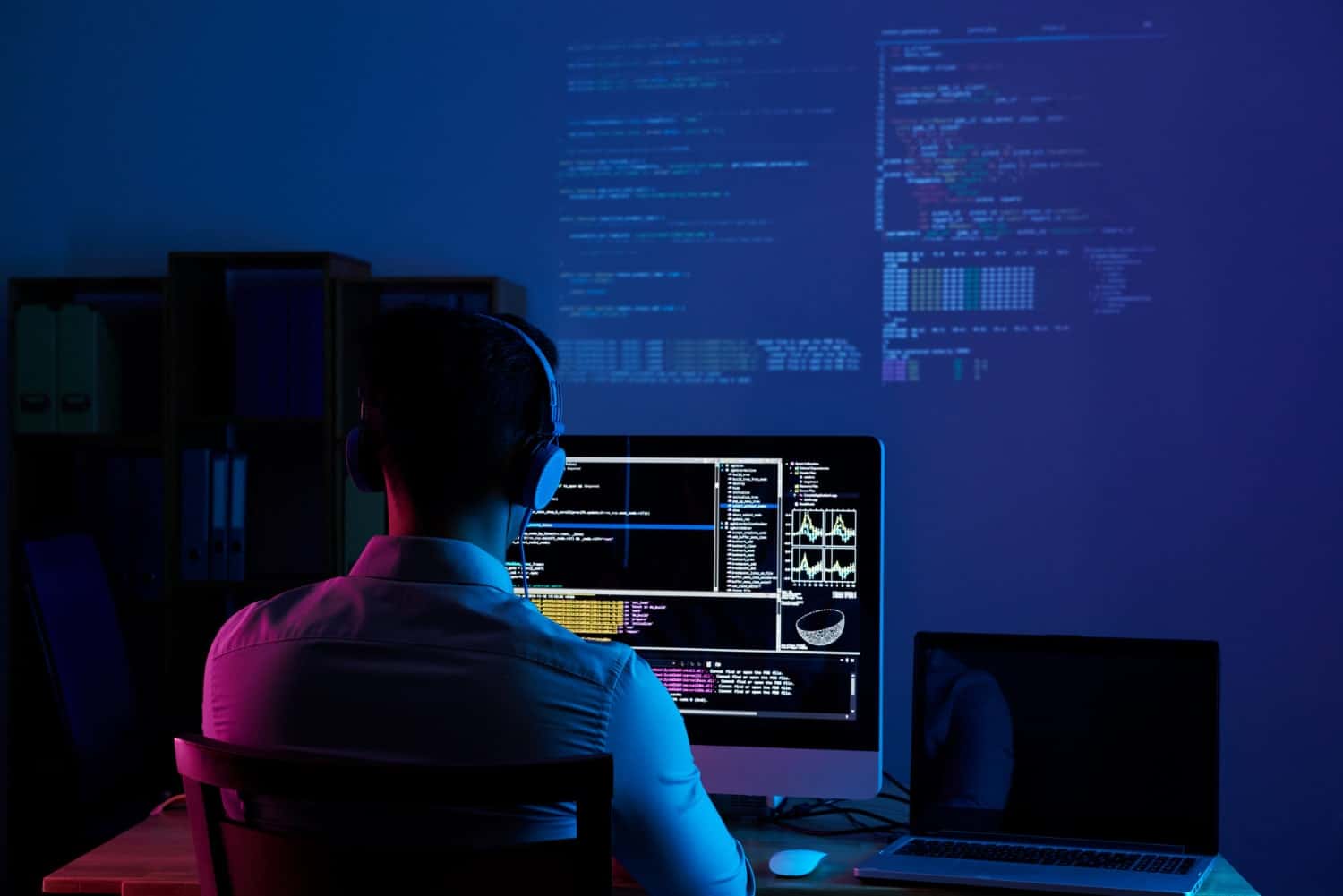 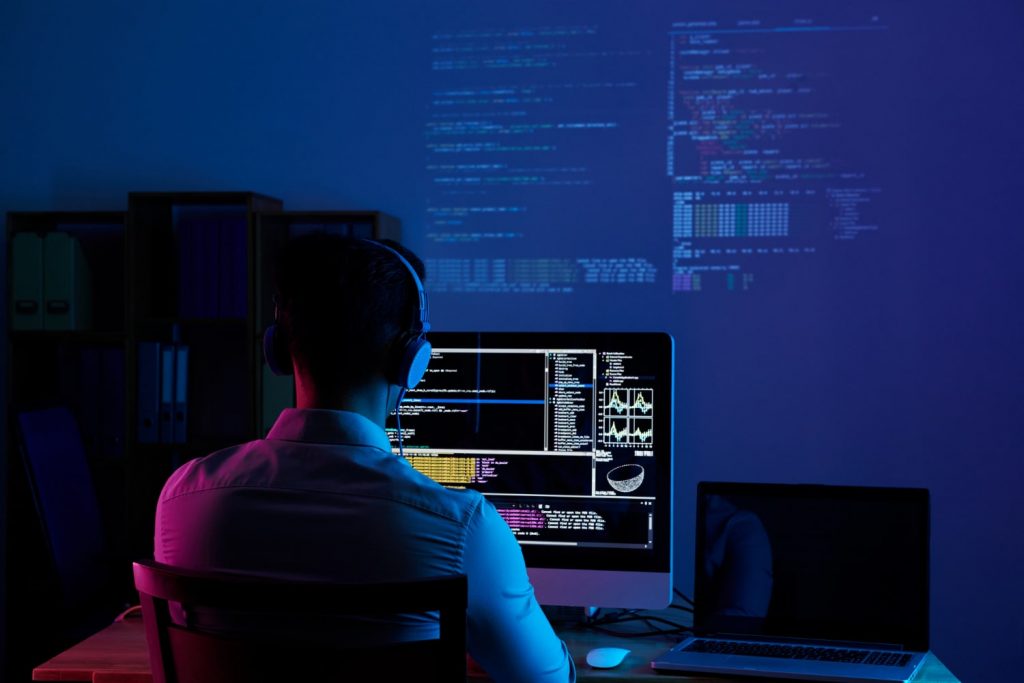 Just like the technology-dominated countries like the USA and China, India too has one of the largest populations of programmers. This throws light on how actively Indians are involved in coding. What doesn’t come as a surprise anymore is the fact that almost all prominent programming-based jobs have Indian employees, that too in good numbers! On that note, here is our list of top 10 programmers from India to know in 2021. Keep reading to learn more!

Rushabh Mehta takes pride in being one of the people that is credited with the development of the Python programming language. He is currently the Director at FOSS United and the CEO at Frappe Technologies Private Limited.

Srivatsan Srinivasan is currently a Chief Data Scientist at Cognizant. He also has a YouTube channel where he covers a wide range of topics such as machine learning, artificial intelligence, data engineering, development operations, and cloud. His videos are a clear proof of his industry experience of 17 years.

Umasankar Mukkara has had the privilege of working with several big technology companies such as Novell Inc and Infosys Technologies Ltd. With all the relevant experience gained, he decided to make it on his own by opening CloudByte. That’s not all – Umasankar also co-founded a digital storage company named MayaData and is also the CEO at Chaos Native within the United States.

After completing his Bachelor’s in 2013, Arjun Arul pursued his post-graduation from Chennai Mathematical Institute (CMI). His immense interest in the field of programming has fetched him an honourable mention in ACM ICPC World Finals in 2012 as well as 2013. Currently, he is a coach at the Indian Computing Olympiad (IOI) Training Camp (IOITC) and works at CodeChef.

With a vast knowledge in software development, Krish Naik is an expert in project implementation within the IT sector. Such a passion for programming has paved the way for opening a YouTube channel that focuses on coding, of course! He has worked as a deep learning expert, a data scientist, and as a machine learning expert over a period of time.

Dhaval is a computer science graduate from Dharmsinh Desai University in Gujarat. After his graduation, he worked with several companies and now has a programming experience of over 15 years. Since 2010, Dhaval Patel has been working as a software engineer at Bloomberg LP. His expertise includes Python, deep learning, machine learning, and artificial intelligence. He also has created several tutorials in both Hindi and English.

Udit Sanghi, a passionate programmer from Kanpur takes pride in becoming the youngest Red Coder at CodeForces from India. His achievements include – 3rd position in Google Code-In 2018 and 5th position at IOITC 2018. No wonder this young and brilliant mind is capable enough of reaching heights in the coming days.

Kshitij Sodani has represented India at IOI in 2021 and 2020. The year 2021 has been fruitful for him as he bagged country rank 1 and 2 in CodeChef Junior and CodeForces respectively. His high ranks at various online platforms like CodeForces justify that he is undoubtedly an upcoming competitive programmer from India.

Akshat Bubna, a Competitive Programmer from New Delhi completed his Bachelor’s study at the Massachusetts Institute of Technology. Some of the major achievements of Akshat include Gold medal (2014) and Bronze medal (2013) at International Olympiad in Informatics (IOI) and a mention in Top 30 at Indian National Mathematical Olympiad (INMO) towards selection in IMO. He is currently working at Scale AI.

Do the sharing thingy