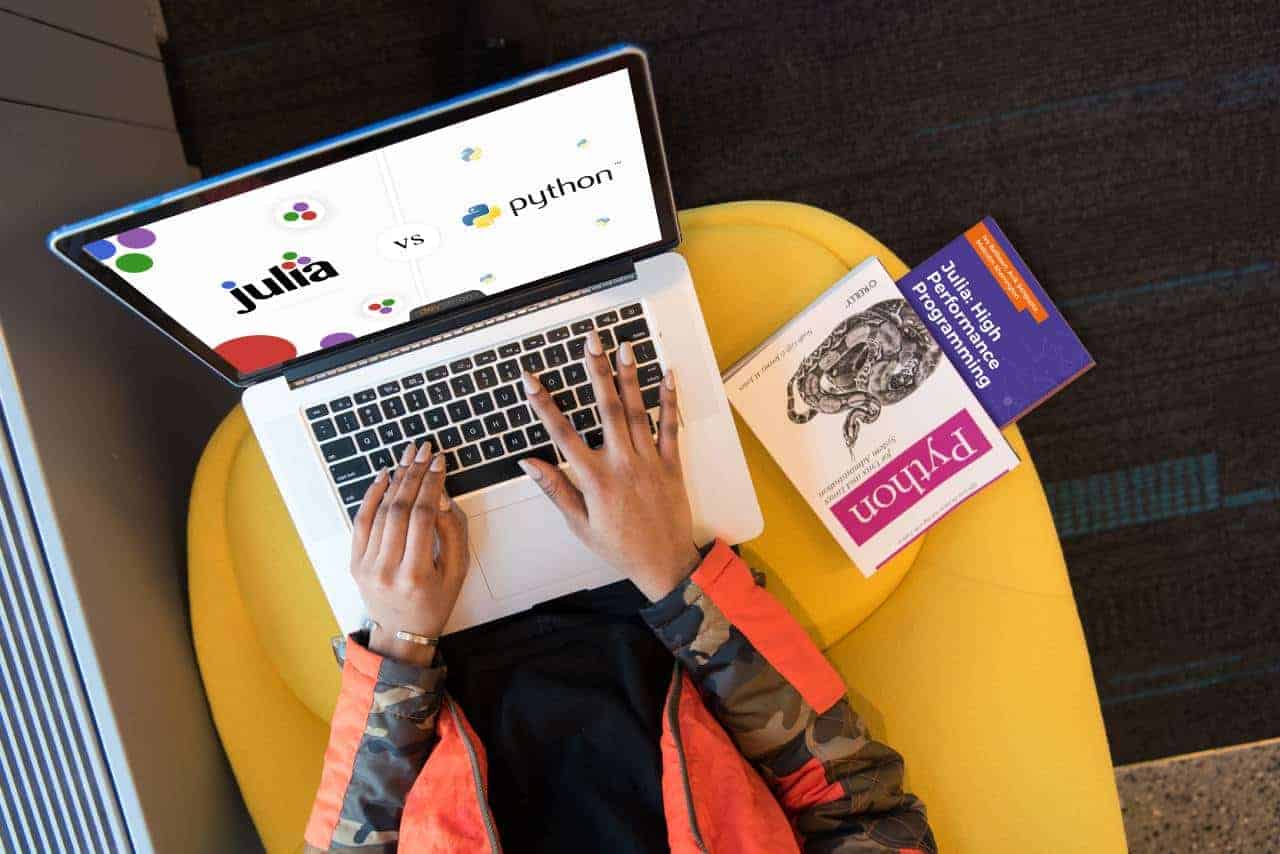 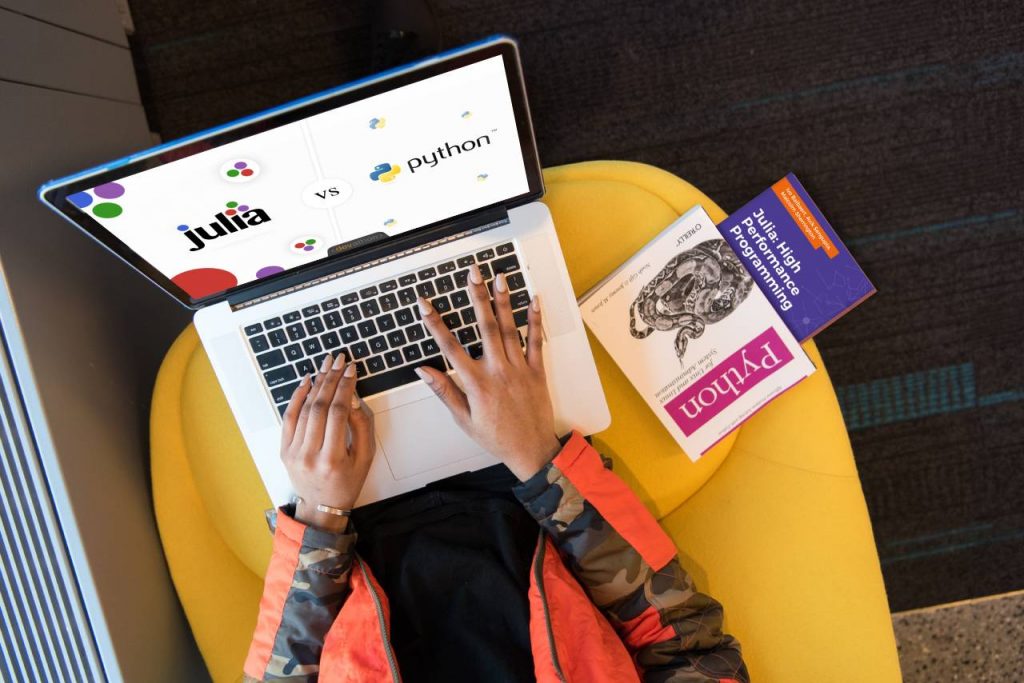 Python is one of the most sought-after programming languages across the globe so much so that its popularity is increasing exponentially with every passing day. One of the best features of Python is that it is an excellent language for both beginners as well as experienced professionals. In order to become a good Python programmer, you need to have a strong command on the various Python tools. On that note, have a look at the top 10 Python tools programmers should know in 2022.

If you want to take advantage of various Python-specific idioms for parsing, finding, and editing a parse tree to the fullest, then there cannot be a better Python tool to rely on than Beautiful Soup. With this tool, you can automatically convert incoming documents thereby saving hours of labour work.

Considered to be the favourite of data scientists and machine learning engineers, Jupyter notebook has helped in the creation and execution of code in the best possible manner. Here, all that you have to do is just execute one cell in order to test the code rather than running the whole program. Additionally, this Python tool is one of the best options to consider for 3D visualisation.

Probably one of the best free Python tools that one can find has to be Scikit-learn. It is loaded with features such as regression, classification and clustering. It is one among the most sought after Python tools for data analysis (predictive).

Sublime Text is one of those Python tools that one can use to develop a code. Here, you find plugins (small software) that can be added to your editor. This brings in a series of functionalities such as the auto complete feature and much more.

Documentation of programs cannot get better when you have Sphinx in place. There are a series of questions asked such as your name, code name, and so on. This Python tool can be used to generate numerous different files like an HTML file that can be published as a web page or a pdf file.

Pip is probably the best Python tool to install any Python package of your choice. Getting started with Pip isn’t a tough job at all. All that you have to do is just download it and install it later which means a good internet connection is all you need.

LXML is a Python tool designed exclusively for C libraries – libxml2 and libxslt. There is possibly no feature that this tool doesn’t support. No wonder it is one of the easiest Python programming tools that one cannot think of.

Selenium, an open-source automation framework, hosts a tool for creating programs and databases. Thus, this tool can be used widely for computer applications such as computer-assisted learning or multimedia products. Using this tool, one can write test scripts in a wide range of programming languages – right from Java, C#, Python, Ruby, etc.

Do the sharing thingy

Law and Firm
We use cookies on our website to give you the most relevant experience by remembering your preferences and repeat visits. By clicking “Accept All”, you consent to the use of ALL the cookies. However, you may visit "Cookie Settings" to provide a controlled consent.
Cookie SettingsAccept All
Manage consent