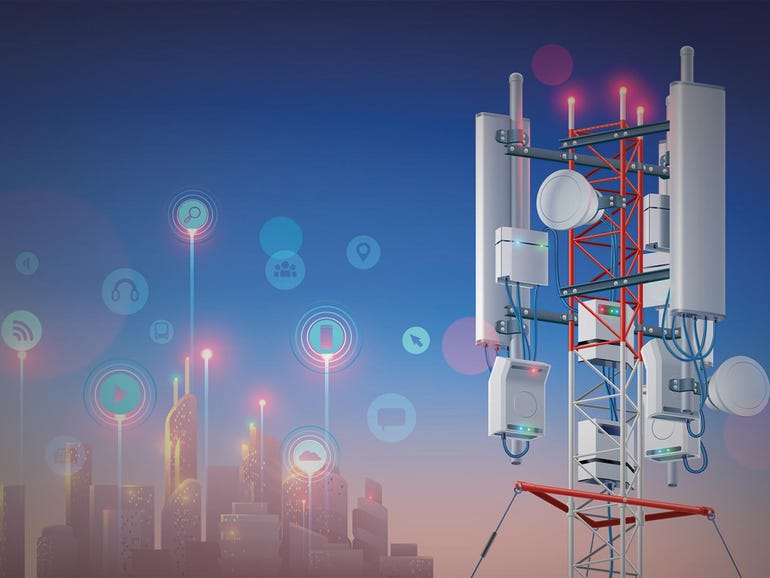 Australia’s Treasury Department has released its final report for how it thinks the federal government should go about designating the telecommunications sector under the Consumer Data Right (CDR) regime.

For the telecommunications sector to be part of the CDR regime, the federal government must first specify classes of information or data to be designated before CDR rules and standards for the sector can be made.

Treasury began consulting on a telecommunications designation in May, hearing from various industry stakeholders. Following this process, the department has shared its insights in the report [PDF], recommending that the designation should include generic and publicly available product data, product data that relates to particular products used by consumers, and basic consumer and account data such as data available to consumers on their bills or through online accounts or mobile apps.

On the flip side, the department said network providers, such as the company responsible for running NBN, should not be data holders under a CDR expansion except for broadband speed data.

Other datasets explored during Treasury’s consultation that it believes should not be included in the telecommunications designation are coverage map data, the content or substance of communications, location or phone cell tower data, broadband speed data, and information about hardship arrangements.

“While we do not think designation is appropriate at this time, there is potential for these datasets to be reconsidered for designation in the future, subject to further assessment and consultation,” Treasury wrote in the report.

The federal government has also released a draft designation instrument that sets out the data holders and datasets proposed for designation, as outlined in the report, and is now seeking public input on the instrument.

It will be accepting consultation on the draft designation instrument until December 13.

Telecommunications is the third sector to be considered for designation after banking and energy, which were designated in 2019 and 2020, respectively.

Australia’s CDR officially launched in July 1 last year through an open-banking regime, which requires financial services providers to share customers’ data when requested by the customer.

Meanwhile, from October 2022, energy product information will be shared so consumers can better compare energy plans, and from November 2022, energy consumers will be able to give consent to share their data about their own energy use and connection with a comparison service or fintech app.

Accredited data recipients under the CDR will soon be able to appoint representatives that can access and use CDR data without accreditation.

The OAIC’s first CDR privacy assessment has uncovered while there is still room for improvement, the big four banks have been fairly compliant with the privacy safeguard set out under Australia’s CDR.

Despite this, it is continuing to push forward with work on the mandate.