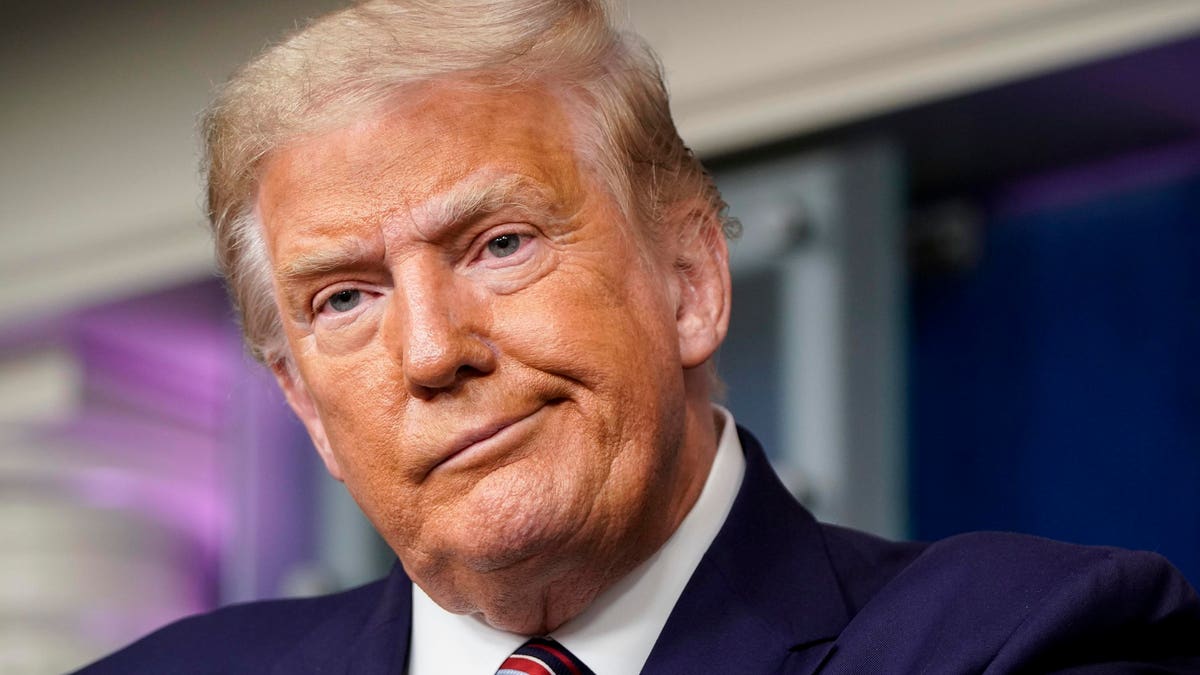 Shares of Digital World Acquisition Corp. (DWAC), a special purpose acquisition company (SPAC) funding the new platform, were down more than 24% mid-Tuesday morning to $65.71 after falling 11% on Monday.

The stock soared 357% on Thursday and 107% on Friday after a new firm, the Trump Media and Technology Group, announced it planned to merge with DWAC to launch TRUTH Social—a new social media company headed by Trump.

The former president vowed Tuesday that Truth Social “will not be treating users like lab rats for social experiments,” adding it “will be as free, vibrant, lively and diverse as America itself.”

The statement comes after reports that Facebook—by far the largest social media company—let politicians and celebrities skirt its rules, censored antigovernment posts in Vietnam and misled investors about its decline in use among younger people, along with numerous other damning claims.

“In the end, a small number of powerful people who all think the same and wish to silence anyone who thinks differently cannot be trusted to control almost every major media, technology and entertainment company in America,” Trump said.

What To Watch For

Executives from YouTube, Snapchat and TikTok are testifying before the Senate Commerce subcommittee on consumer protection on Tuesday to discuss how the companies are working to ensure the safety of young users.

Trump announced the new platform late Wednesday night, billing it as a “rival to the liberal media consortium,” which he also plans to use to regain what had been a massive presence on social media. Trump was banned from all major social media platforms after his supporters stormed the U.S. Capitol on January 6. A new trove of documents provided to the Securities and Exchange Commission allege Facebook did little to prevent the spread of misinformation leading up to the attack. The company reportedly removed “safeguards” to stop the spread of election misinformation leading up to the Capitol storming, while multiple reports also claim the company did little to stop the spread of extremist content using its platform. The reasoning for this was reportedly because company executives did not want to stifle growth. The documents are being collectively referred to as the “Facebook Papers.”

Truth Social plans to partner with a conservative-leaning internet infrastructure company called RightForge to host the platform, according to Axios. The company CEO told the news organization it’s preparing for the site to have more than 75 million users and will not stop hosting the platform if controversial comments appear there.

Trump-Linked SPAC Soars Again, But Gives Back Some Of Morning Gains (Forbes)

Exclusive: Company says it will put Trump back online (Axios)